Westport borders the western edge of Dartmouth, along Buzzards Bay. Of the preserves and parks in this town, we have only visited one so far.

Location on a map

There is no PDF trail map available for this preserve.

Gooseberry Island (visited Spring 2020) is actually part of Horseneck Beach State Park. However, it is slightly separated from the main portion of the state park. It is an island, but they have built a drivable causeway to it. There is a parking area which was pretty busy when we were there, but almost everyone was there for the beach area immediately adjacent to the parking lot. A wide gravel walkway leads away from the vehicles. 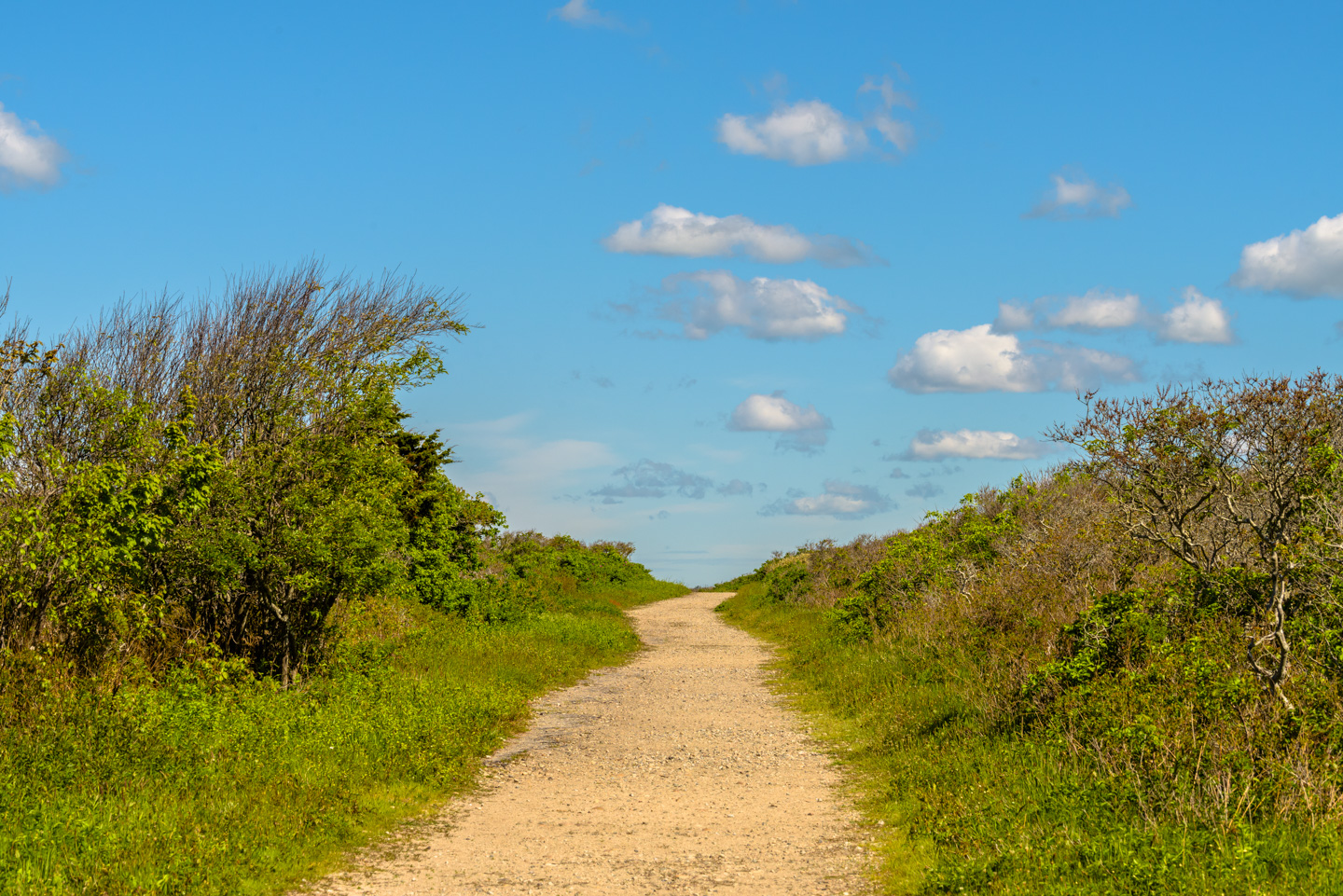 There used to be a busy summer community that lived on the island. However, in the middle of the 20th Century Hurricane Carol destroyed almost all the homes on the island, and nothing was rebuilt. Today about the only building that can be seen is the remnants of a World War II coastal defense tower. You can find out more about the interesting history of the island on the websites newbedfordguide.com and gooseberryjournal.wordpress.com 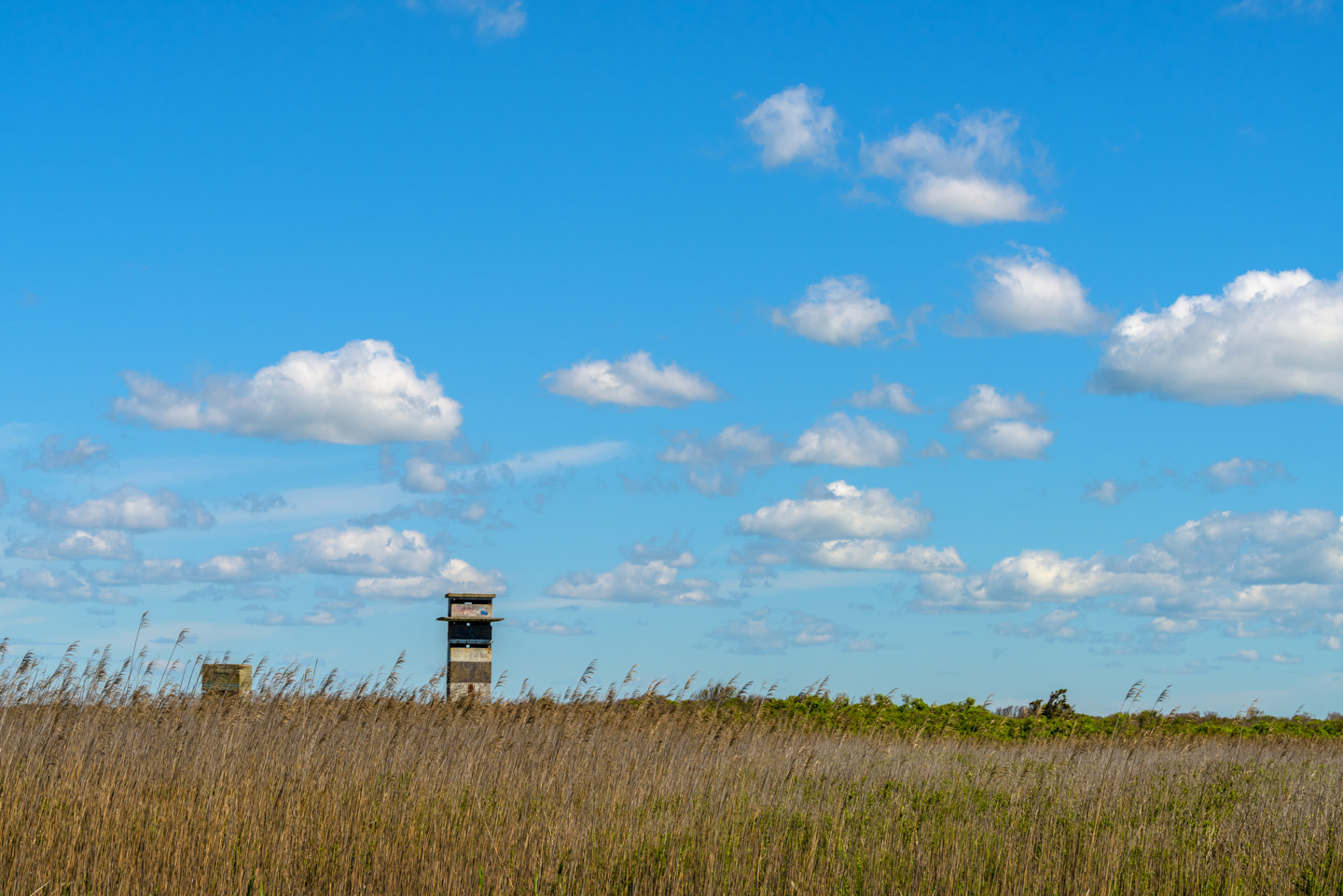 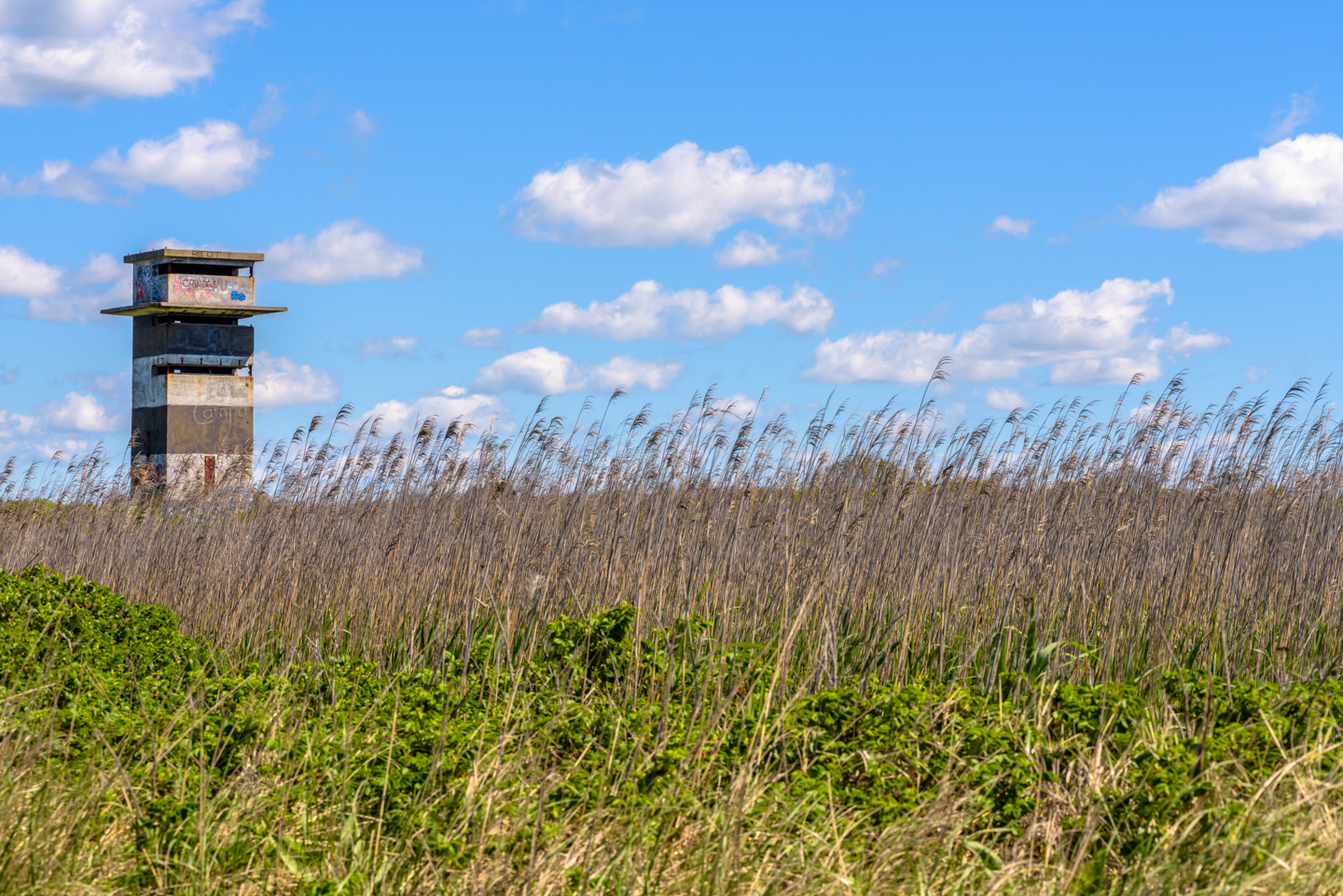 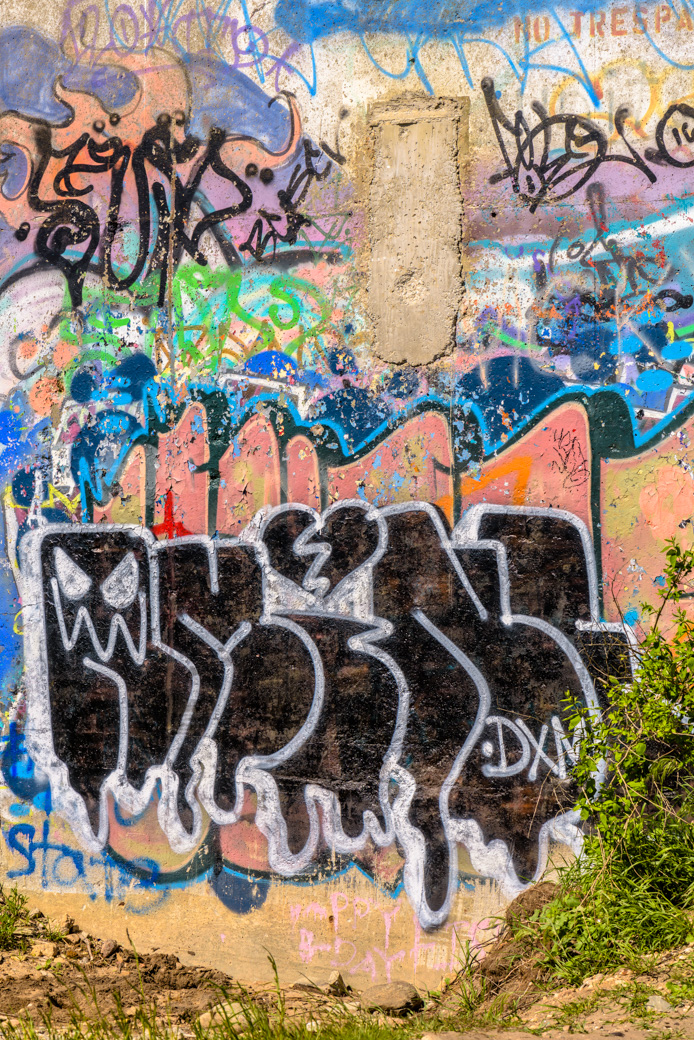 This island is relatively flat, and the soil is mostly sand. You have to be a tough plant to live here! Fortunately, there are a lot of tough plants. 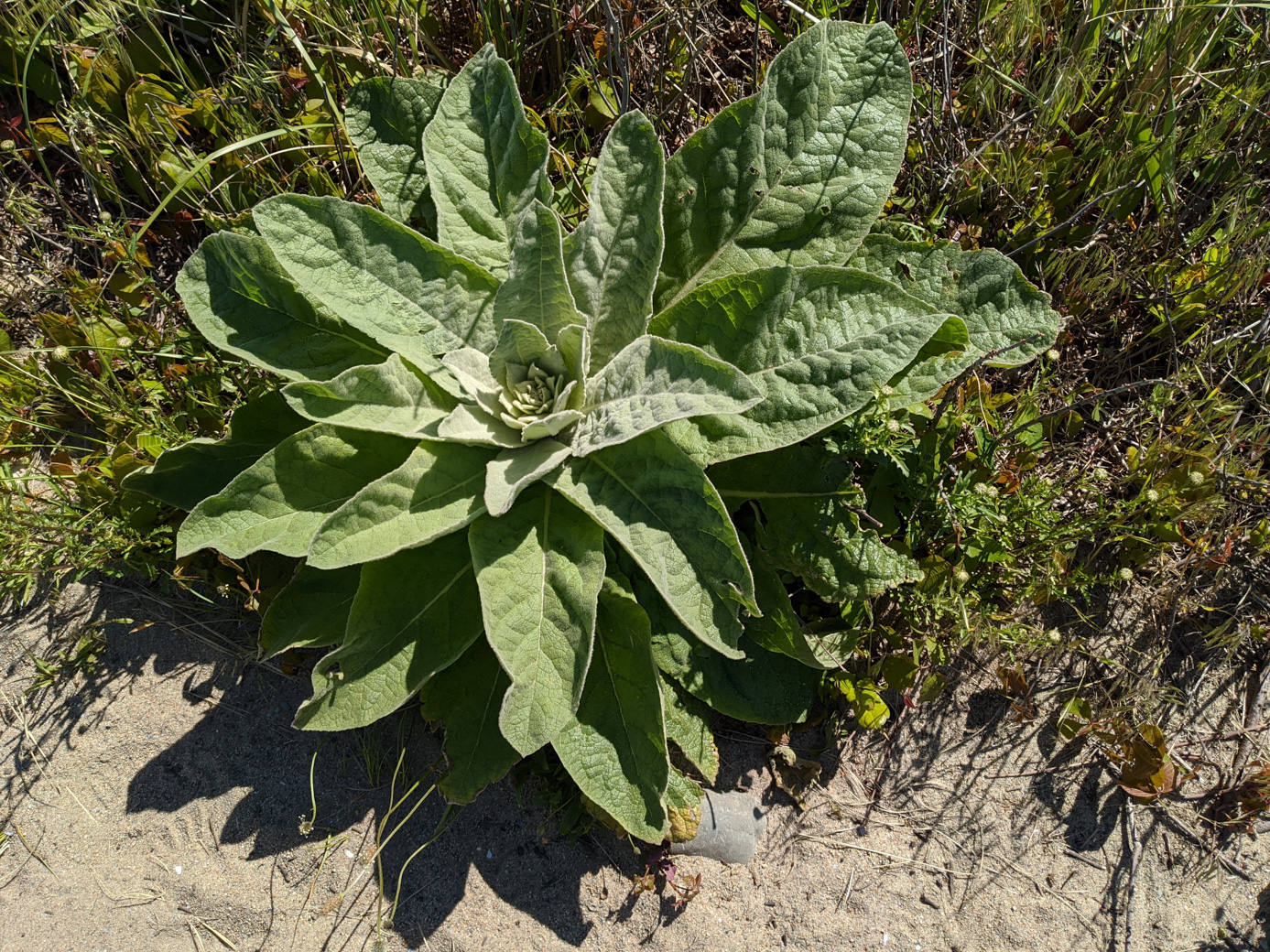 Being tough doesn't mean that they can't also be attractive. 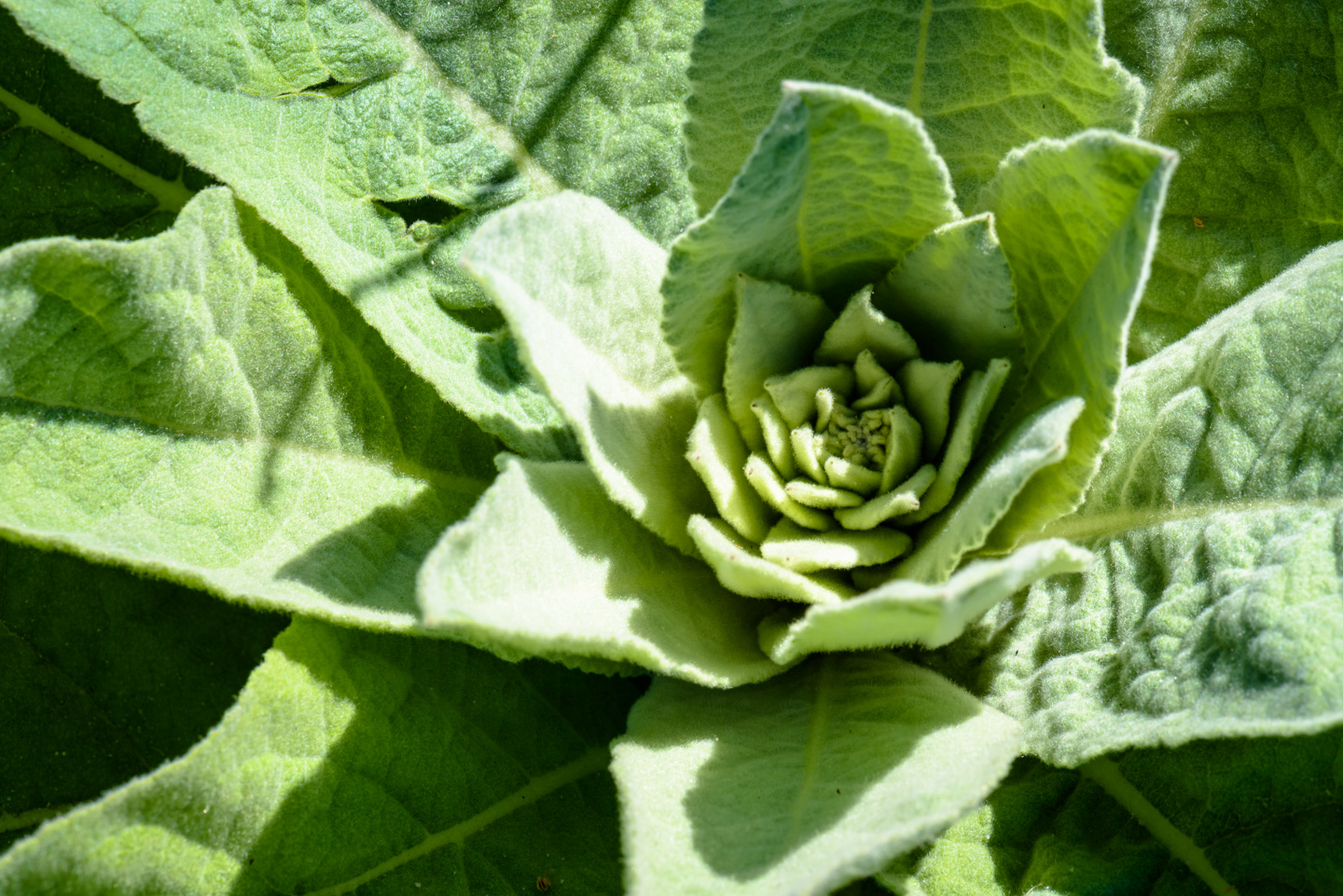 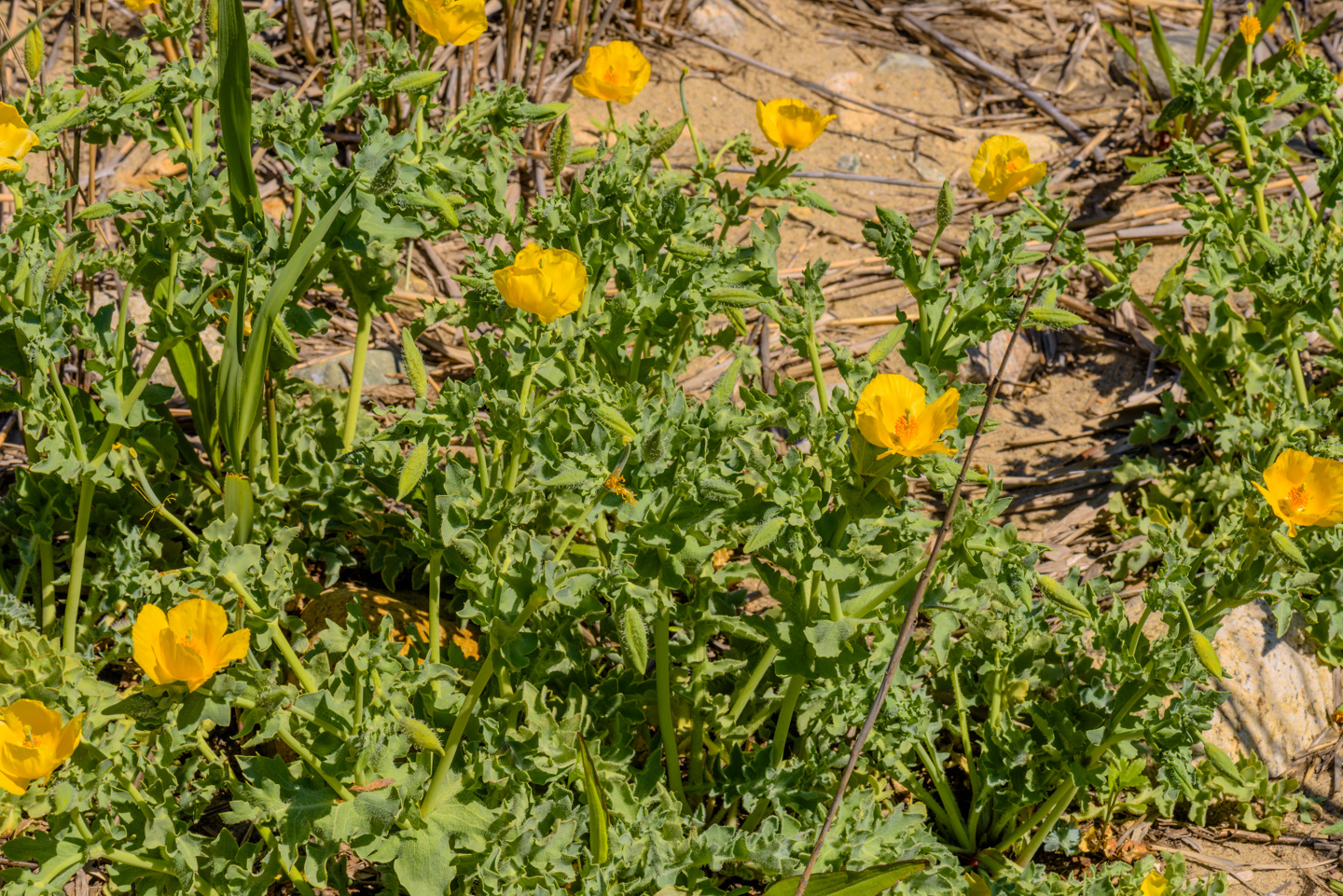 We visited this preserve on June 1st. While no one would call this an actual wildflower field, there were plenty of flowers blooming. 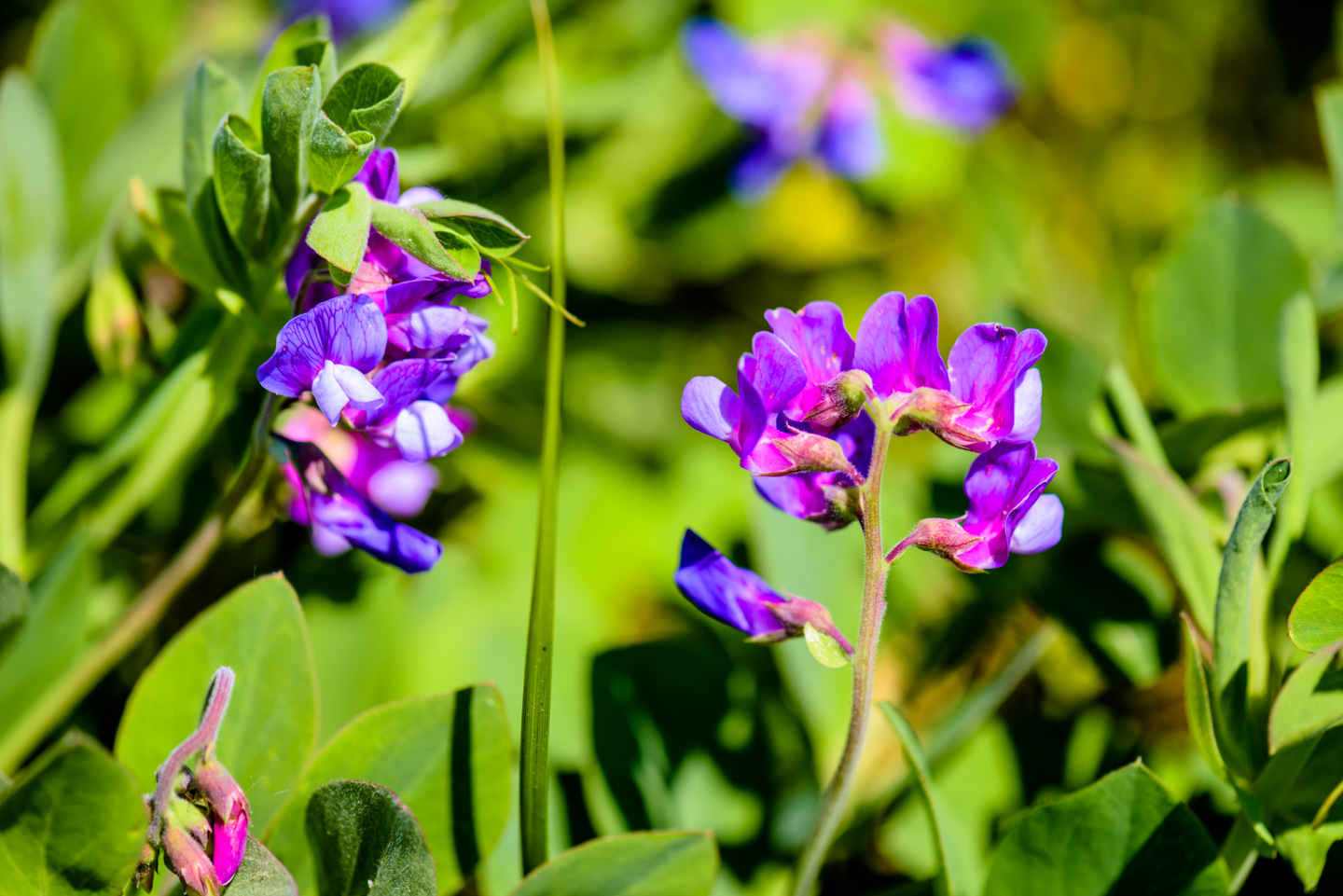 Many types of plants they can be difficult to identify. But this next series is almost certainly the rugosa rose. While pretty, it is a somewhat aggressive non-native plant although not considered actually invasive. 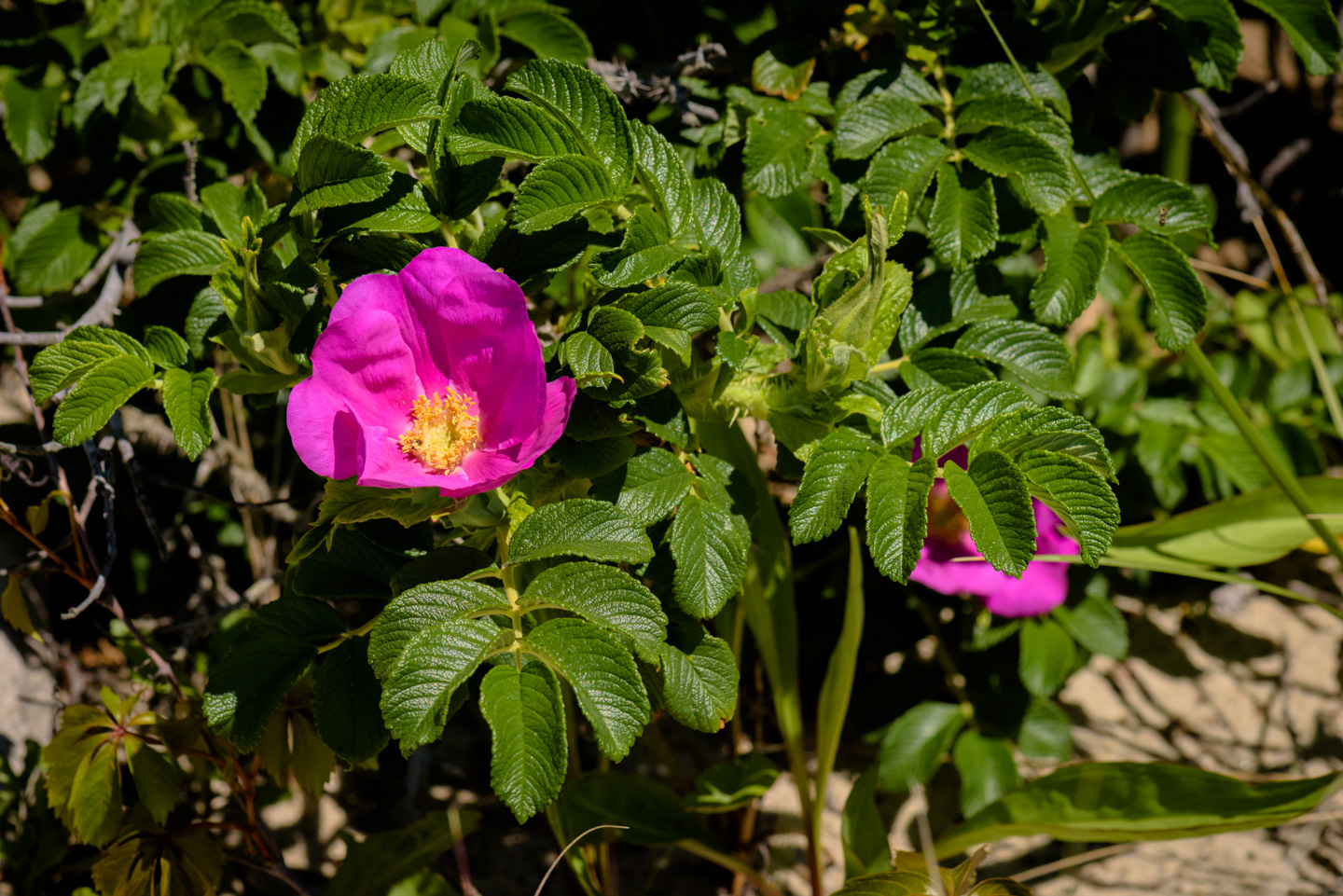 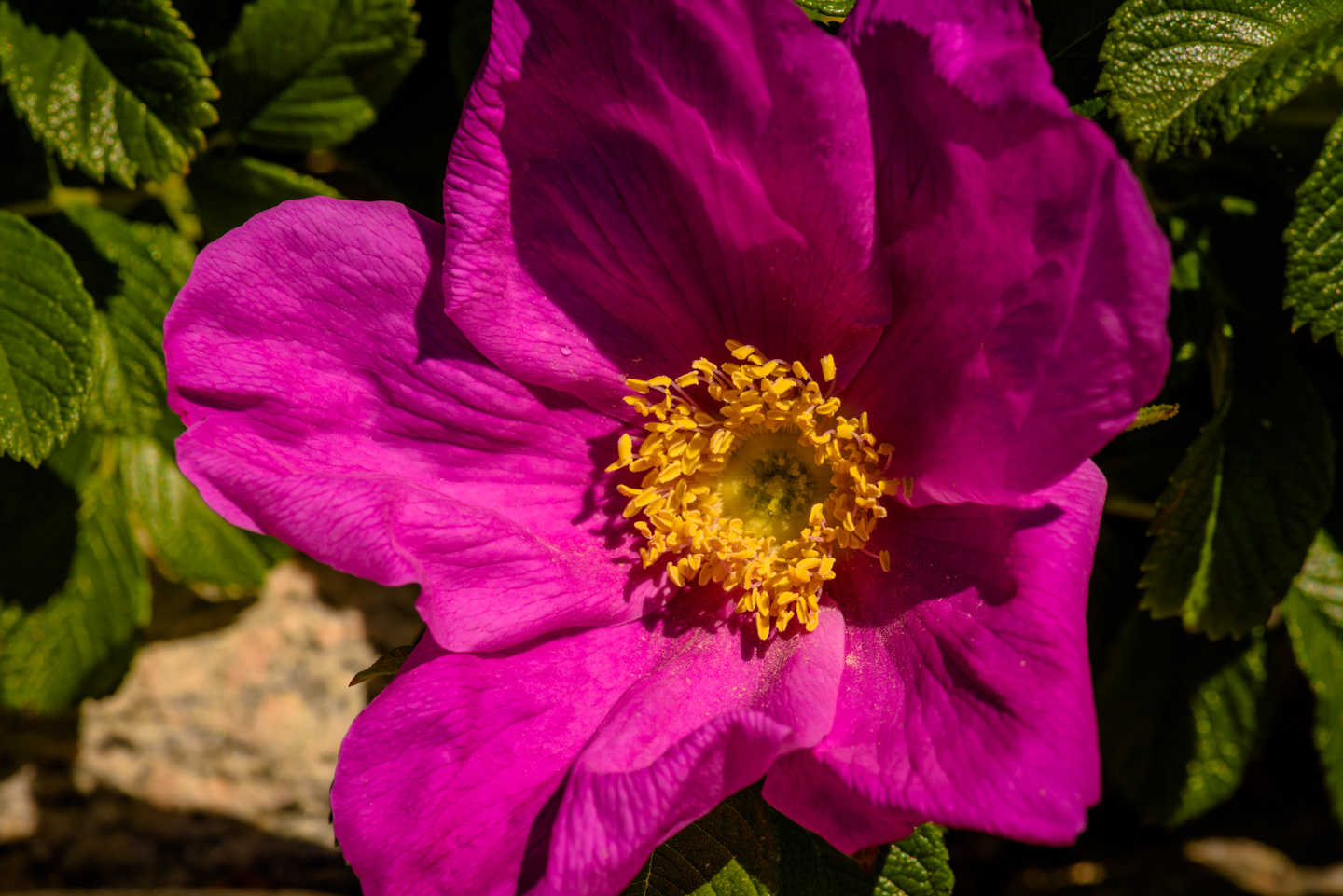 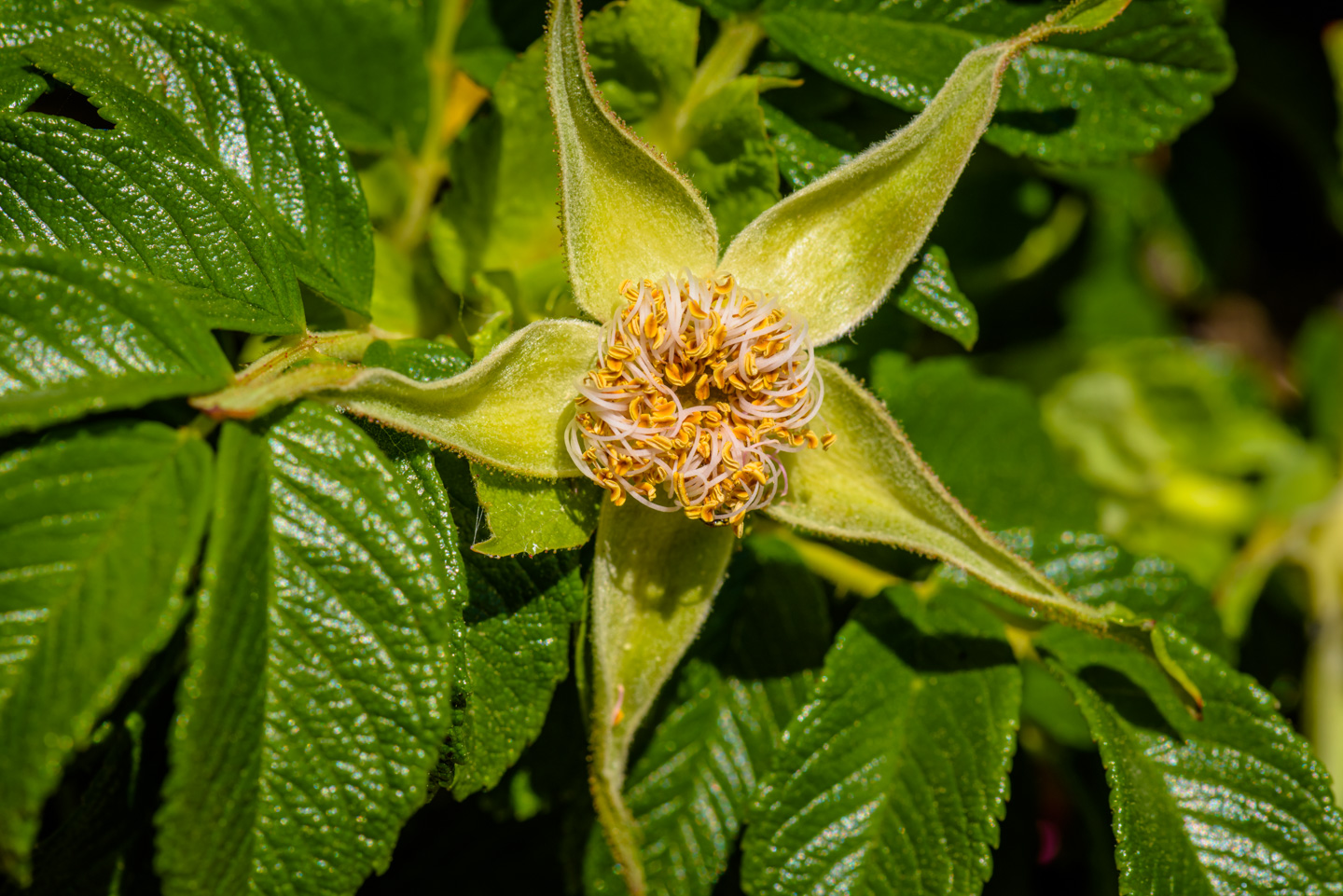 Here is a picture of Paul with what is probably rugosa rose in front, and with tall grasses behind him. 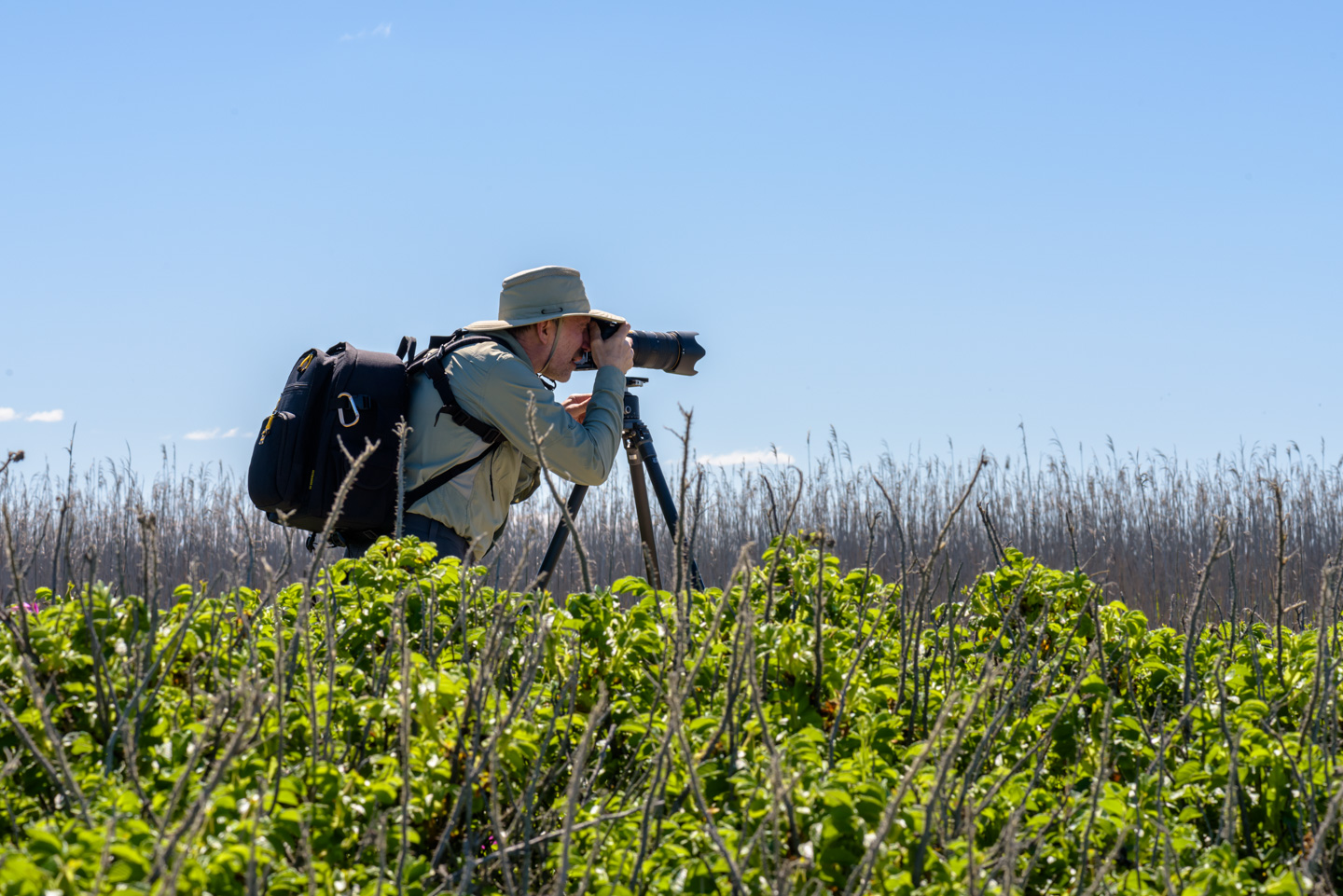 Those tall grasses were fairly prevalent on this island. 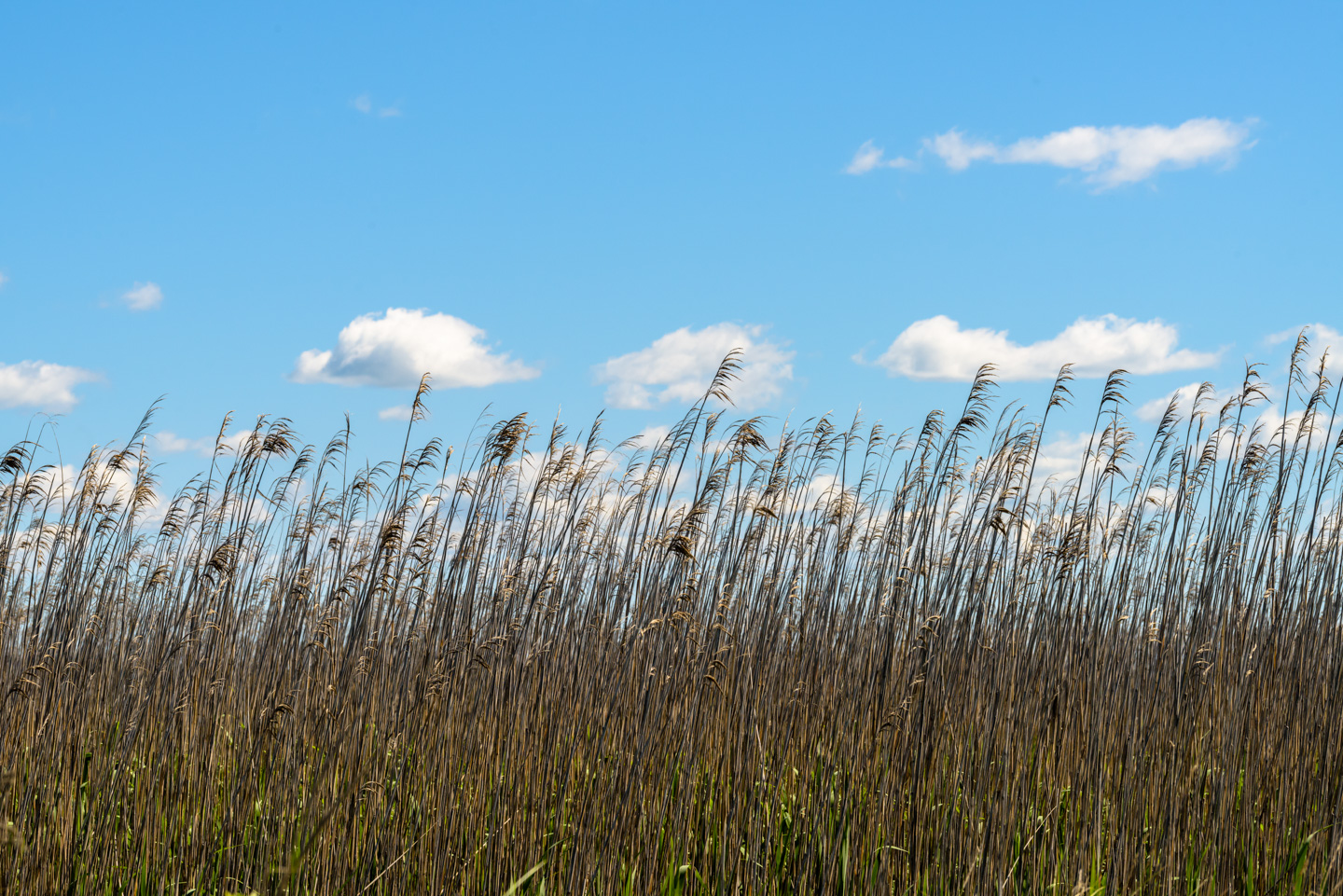 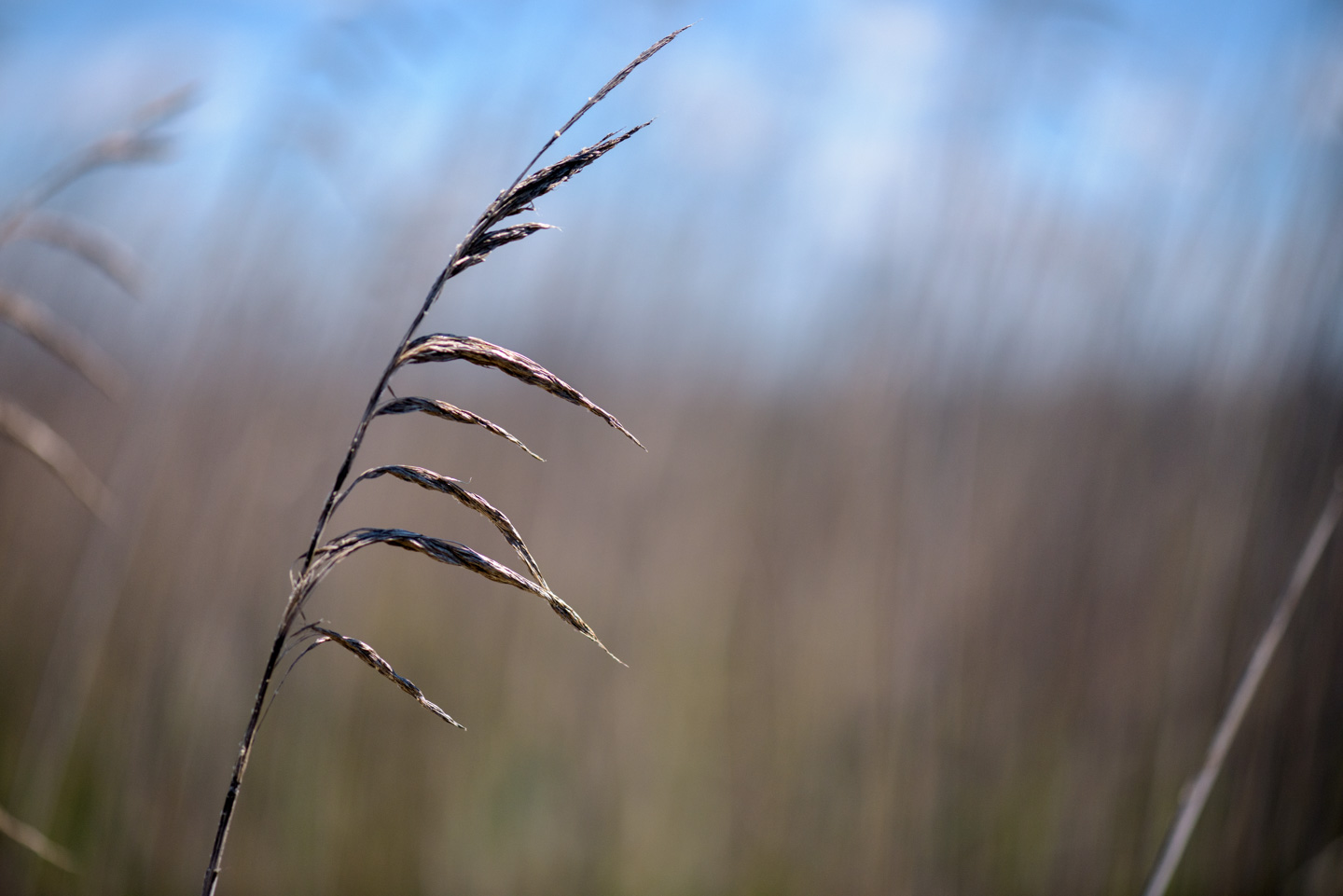 Many animals have an amazing ability to blend in with the background. This Yellow Striped Warbler is an example, looking for food while on yellow-shaded seaweed. If you hover your mouse over the photo, you will be able to see the bird more clearly. 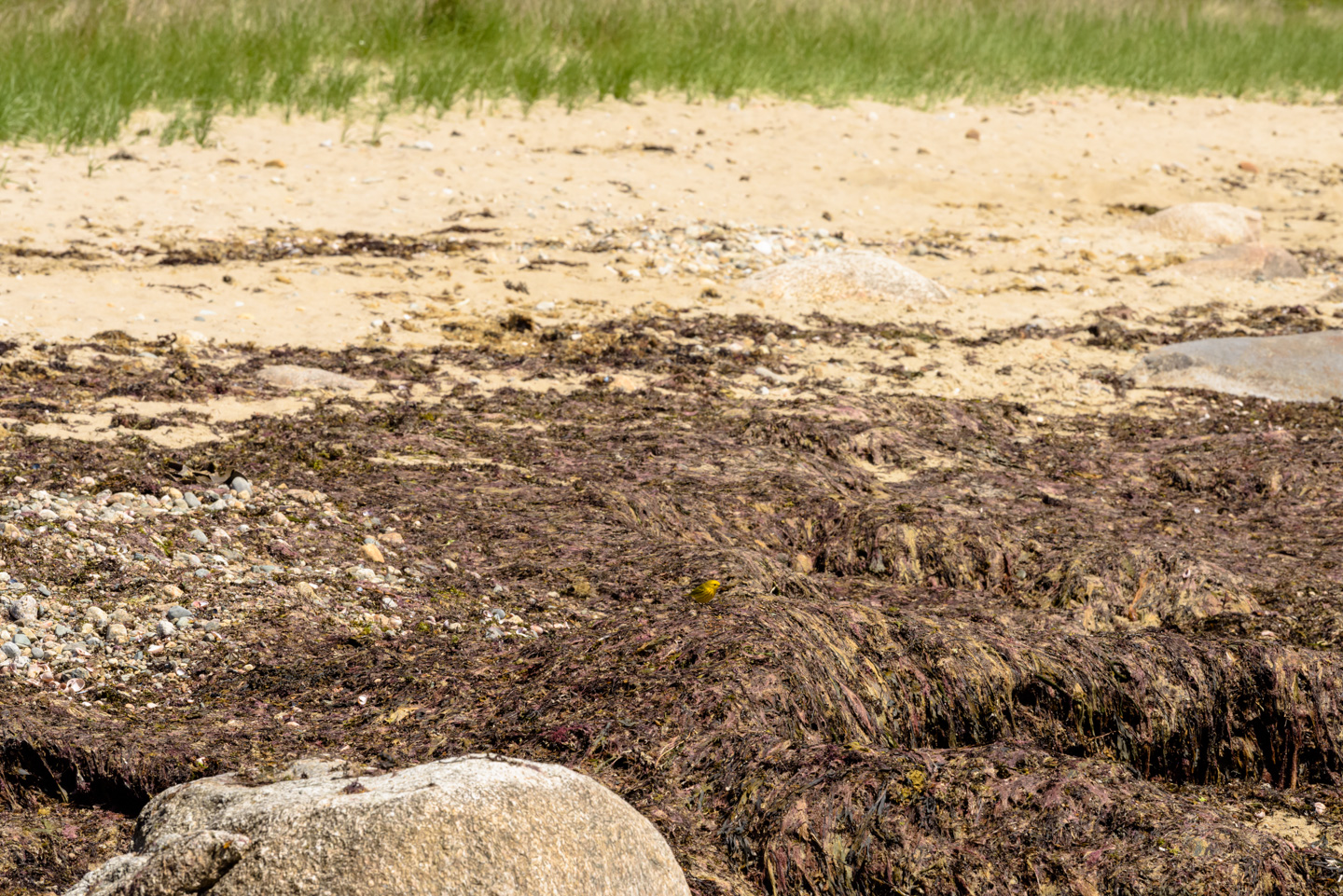 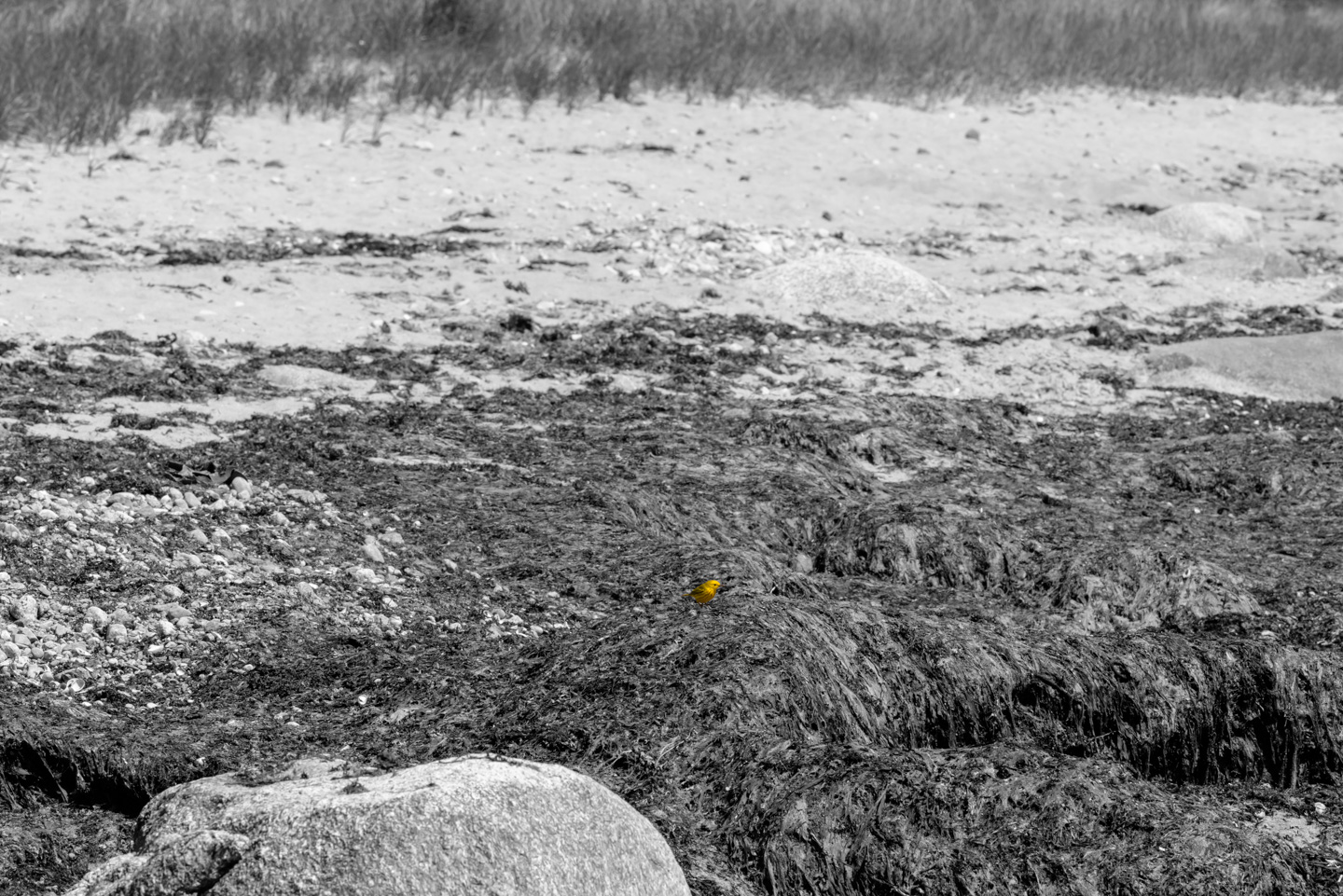 And here is the warbler in its close-up beauty shot: 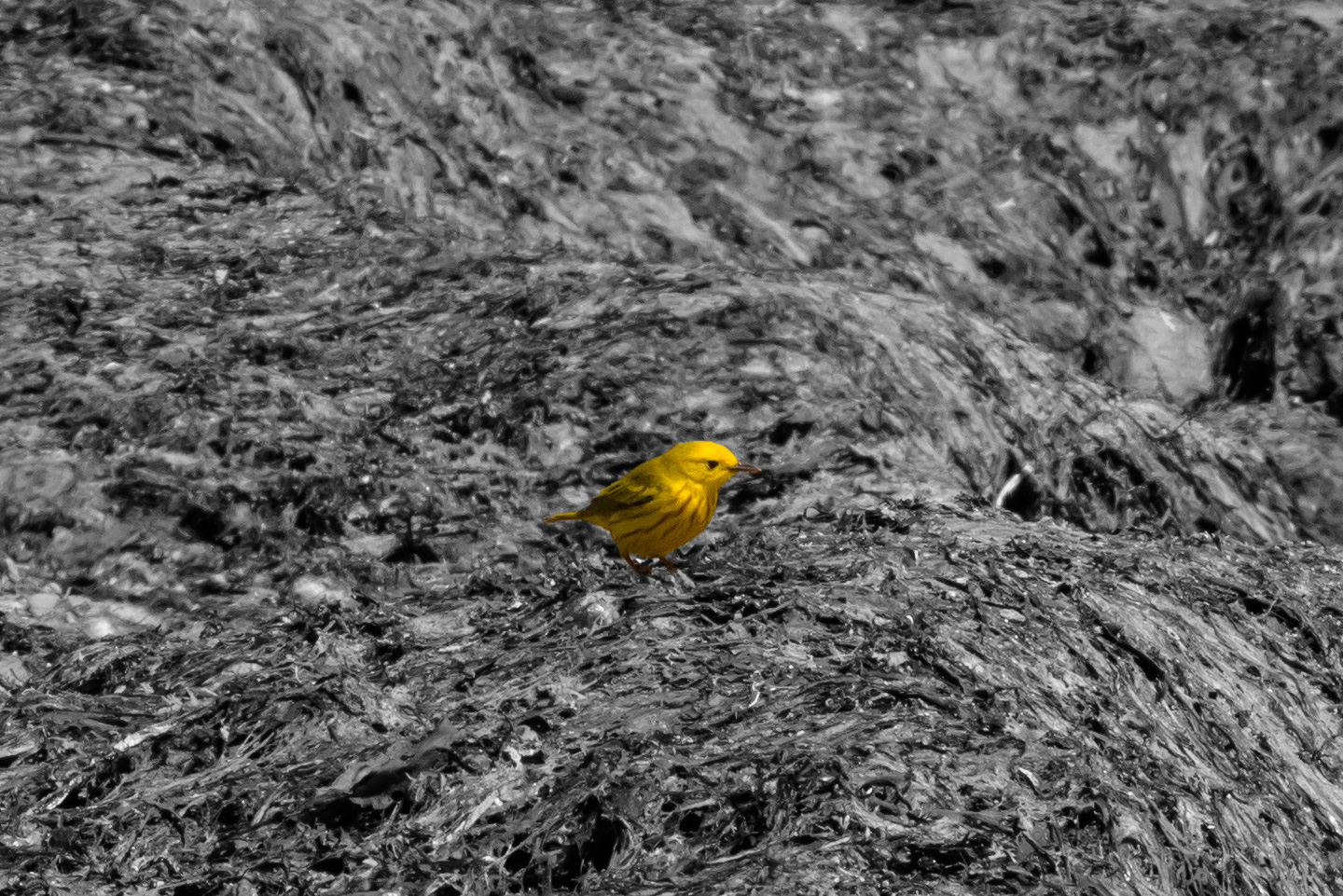 Some other birds that we saw: A bevy of swans 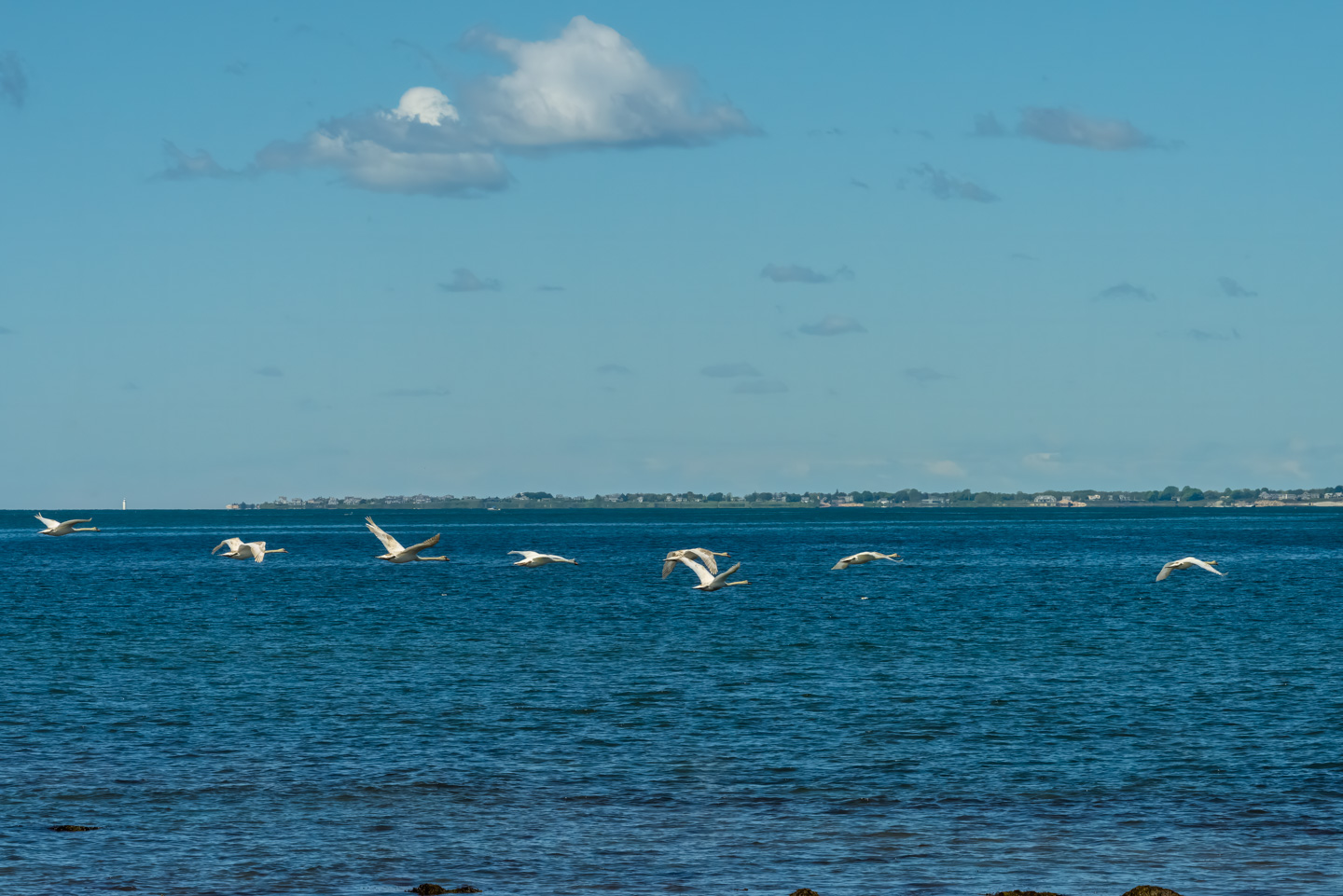 And a gulp of cormorants 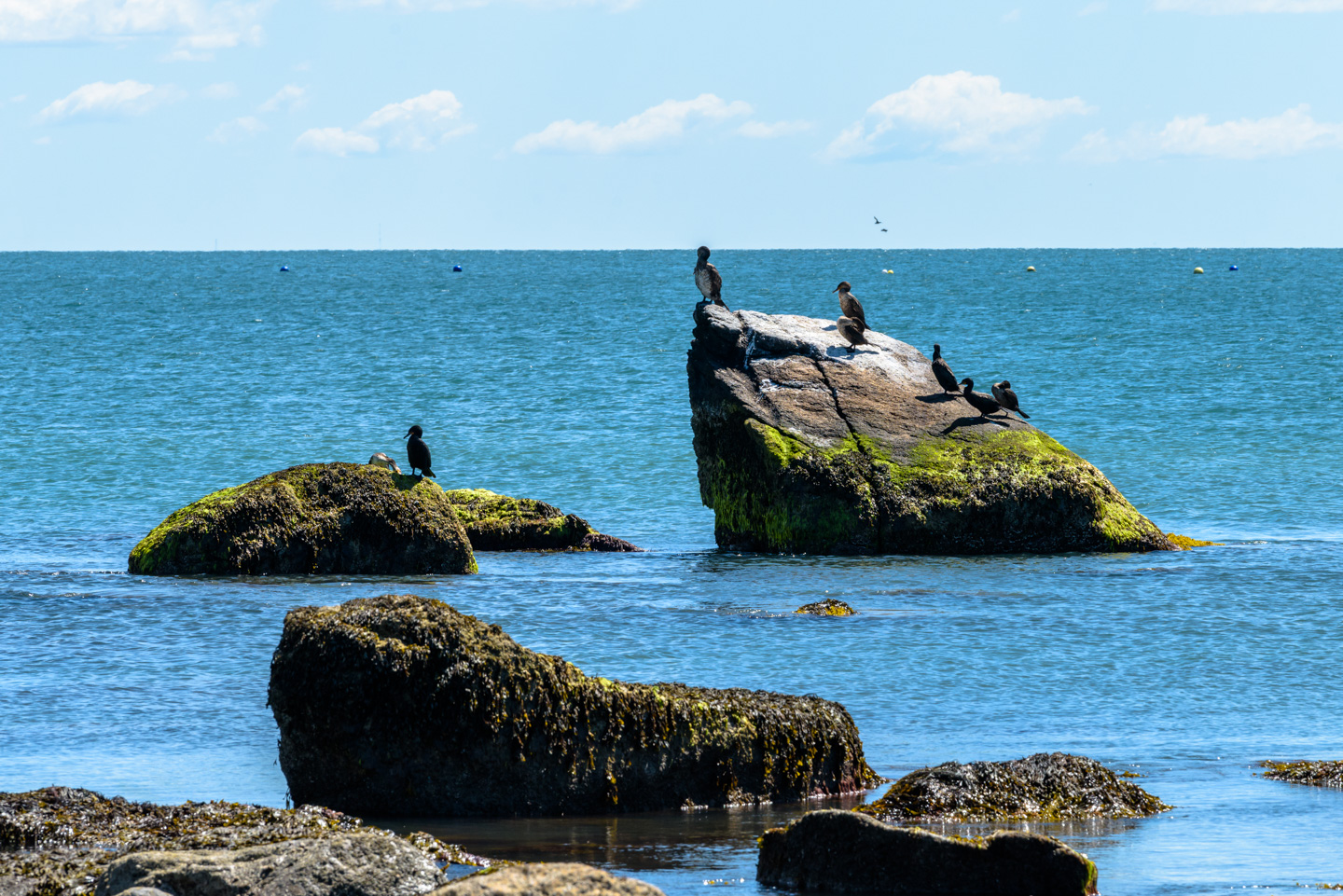 These last two pictures were certainly a reminder that we were, indeed, on an island with water all around. From the East side of the island, we could see over to nearby Allens Pond (you can find our page on that preserve here; the houses at the tip of the land are the ones on stilts that we show on that page). 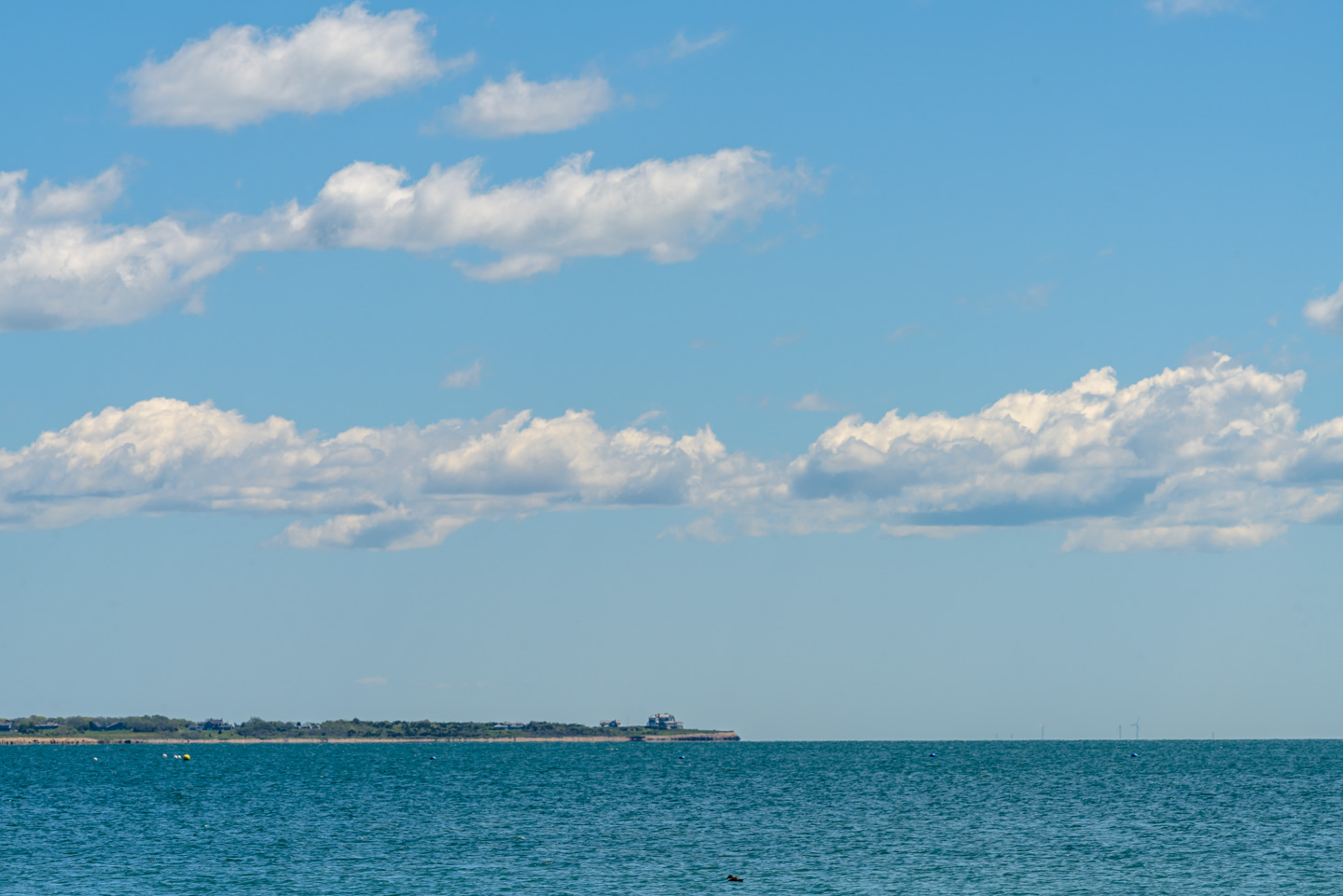 A few final pictures before we leave this preserve. 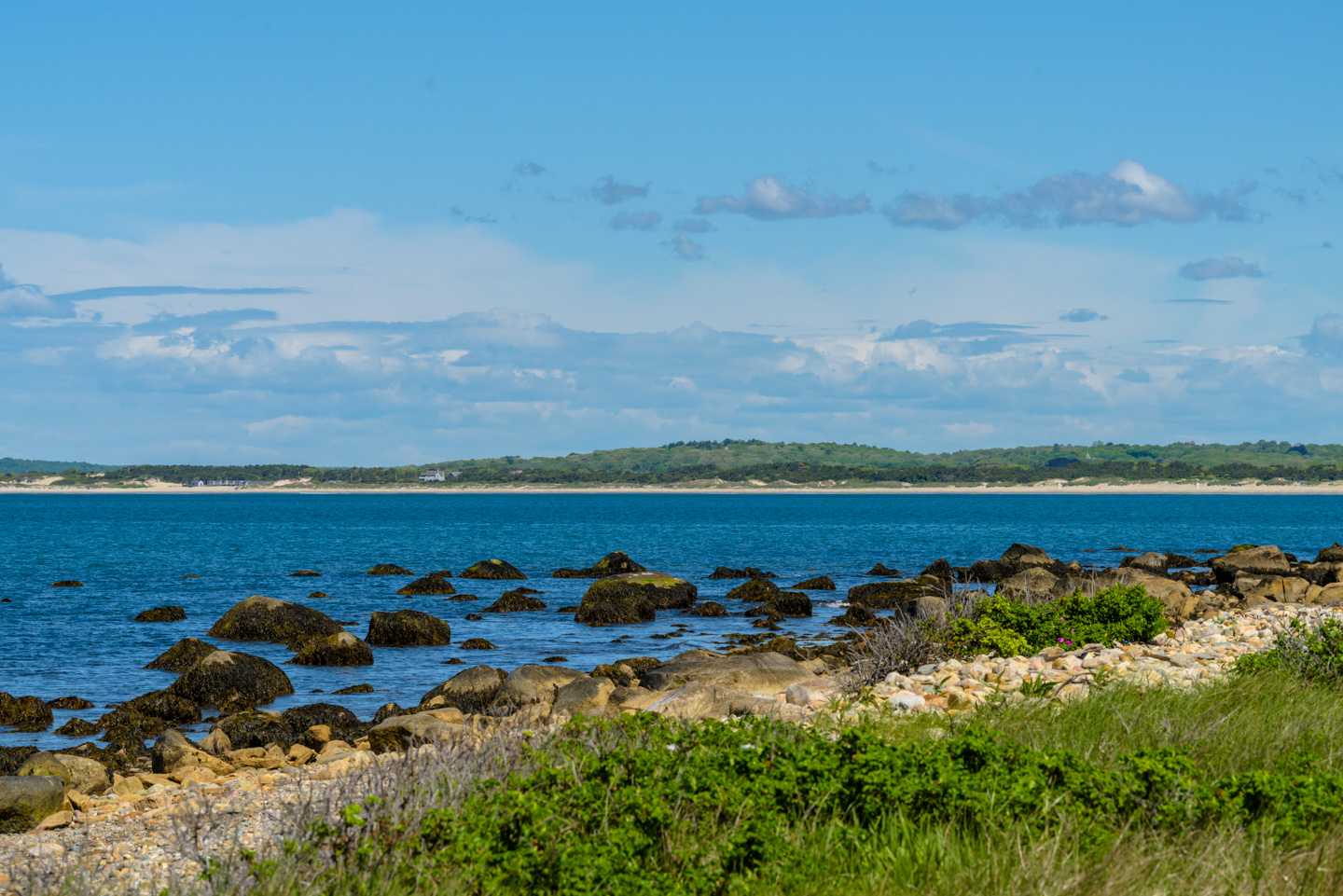 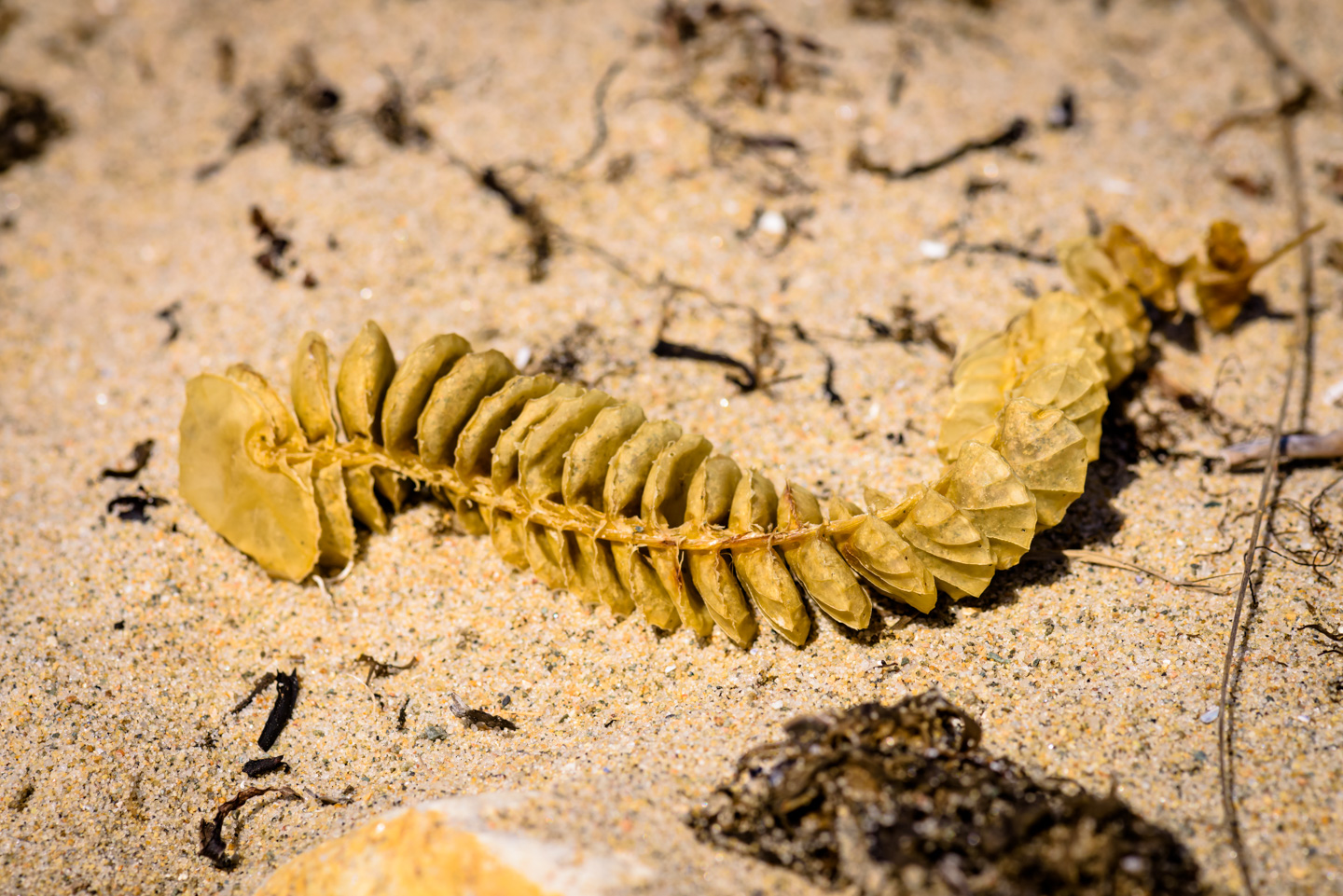 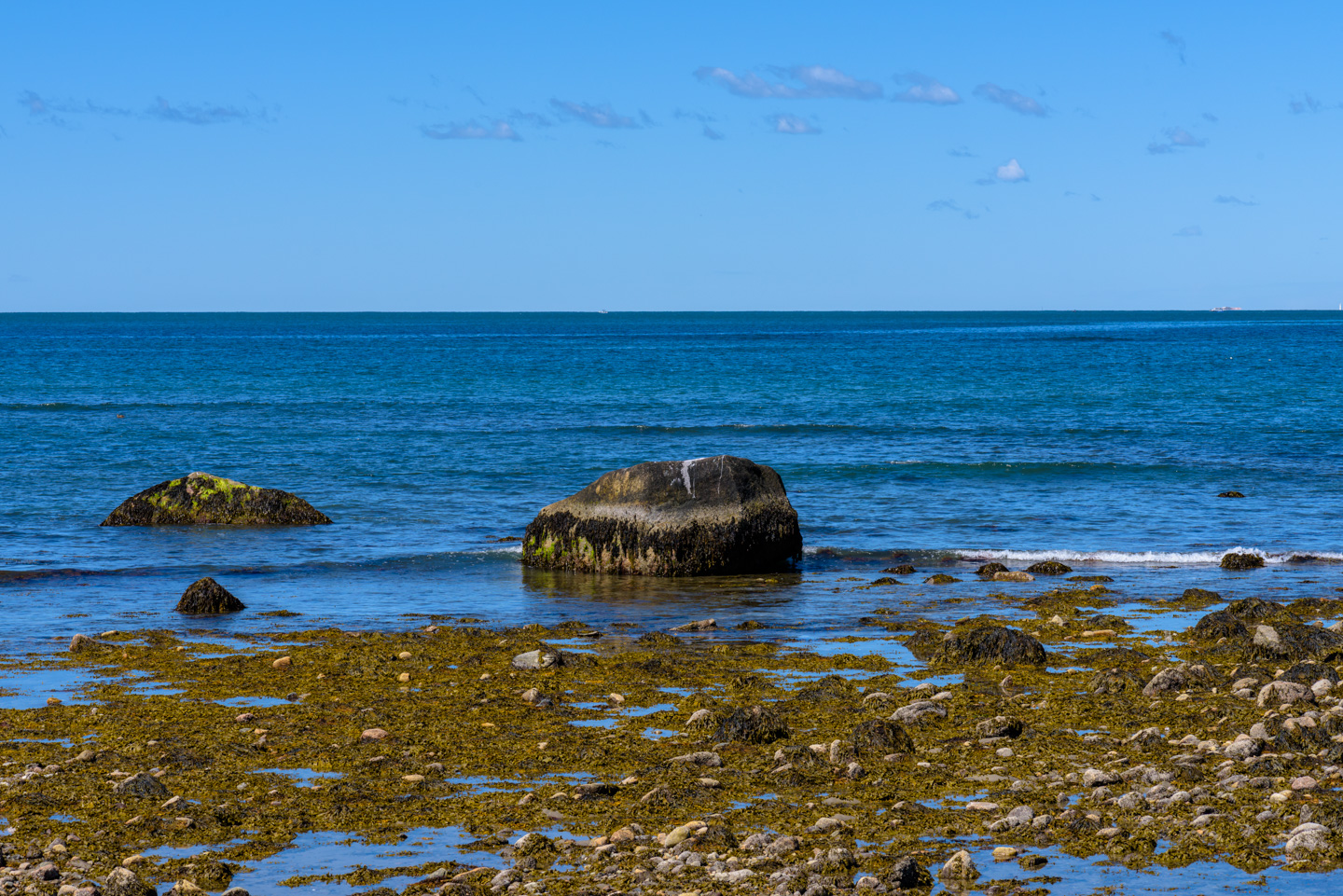 Update from October 2021 visit: First, here is a rather entertaining piece of Graffiti. 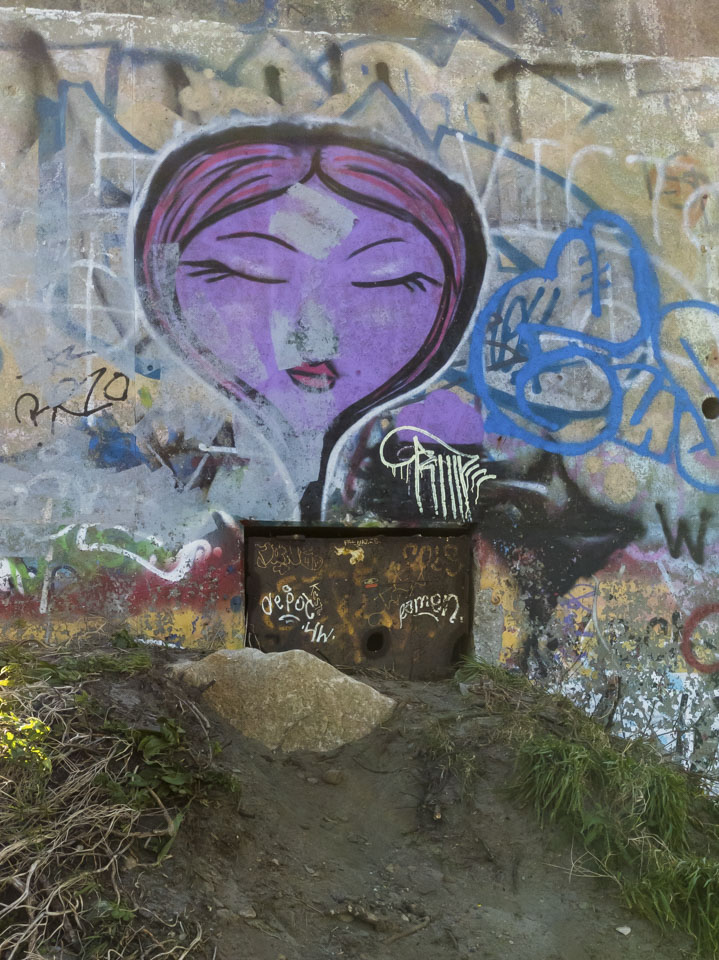 This day had some wind moving across the water. In contrast to the relatively smooth water shown above, you can see the rough waves that can occur here even on a mild day. 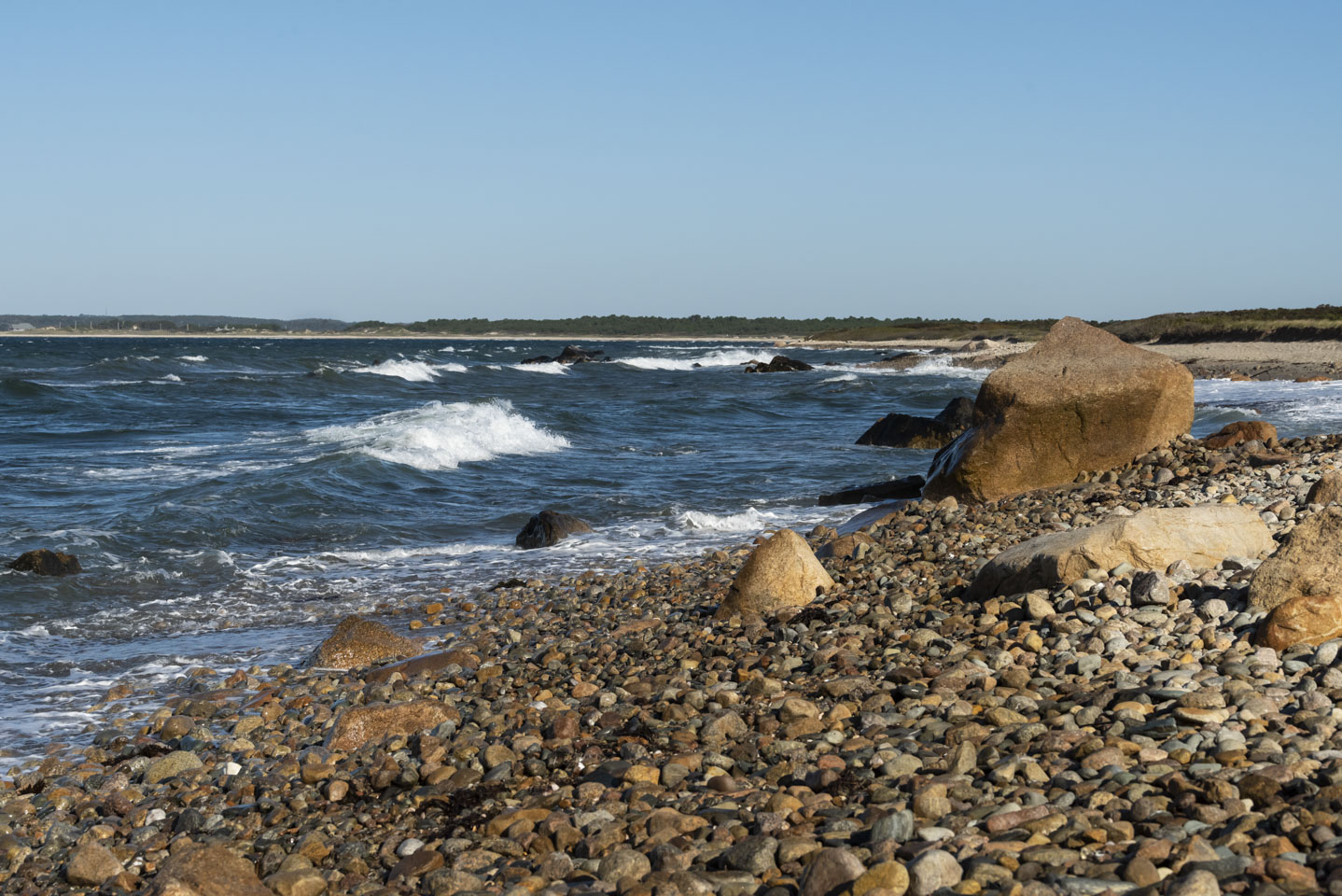 Back to the Preserves main page