I did a few updates to the website back in July, with some home-front updates. Some additional updates from Middleboro (vs. vacation trip reports):

We have new windows! They are overdue, since the old ones had fogged up. The white exterior took some getting used to, but we are getting there. Here is a picture of the front, the inside view of the living room bow window, and the kitchen casement window. 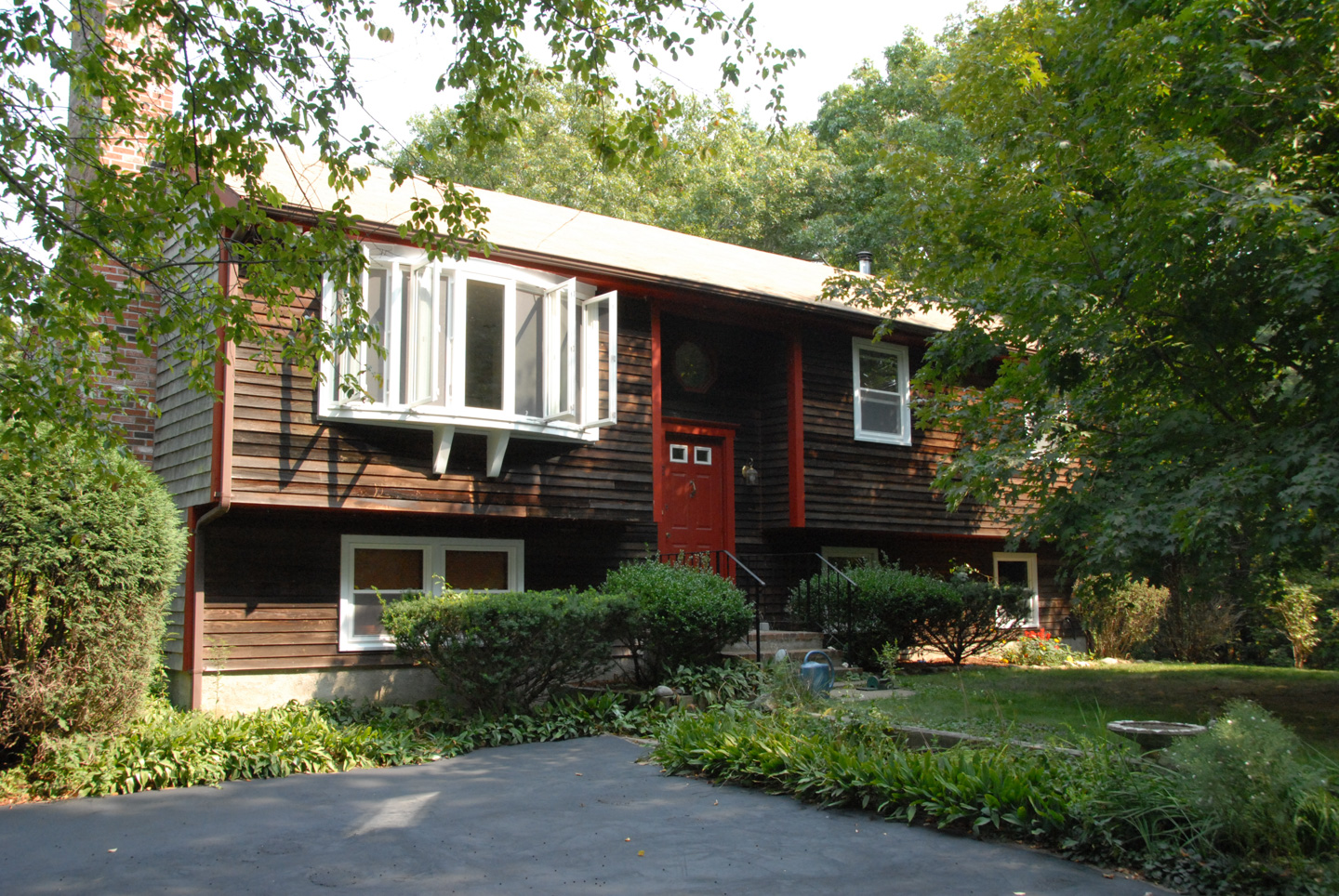 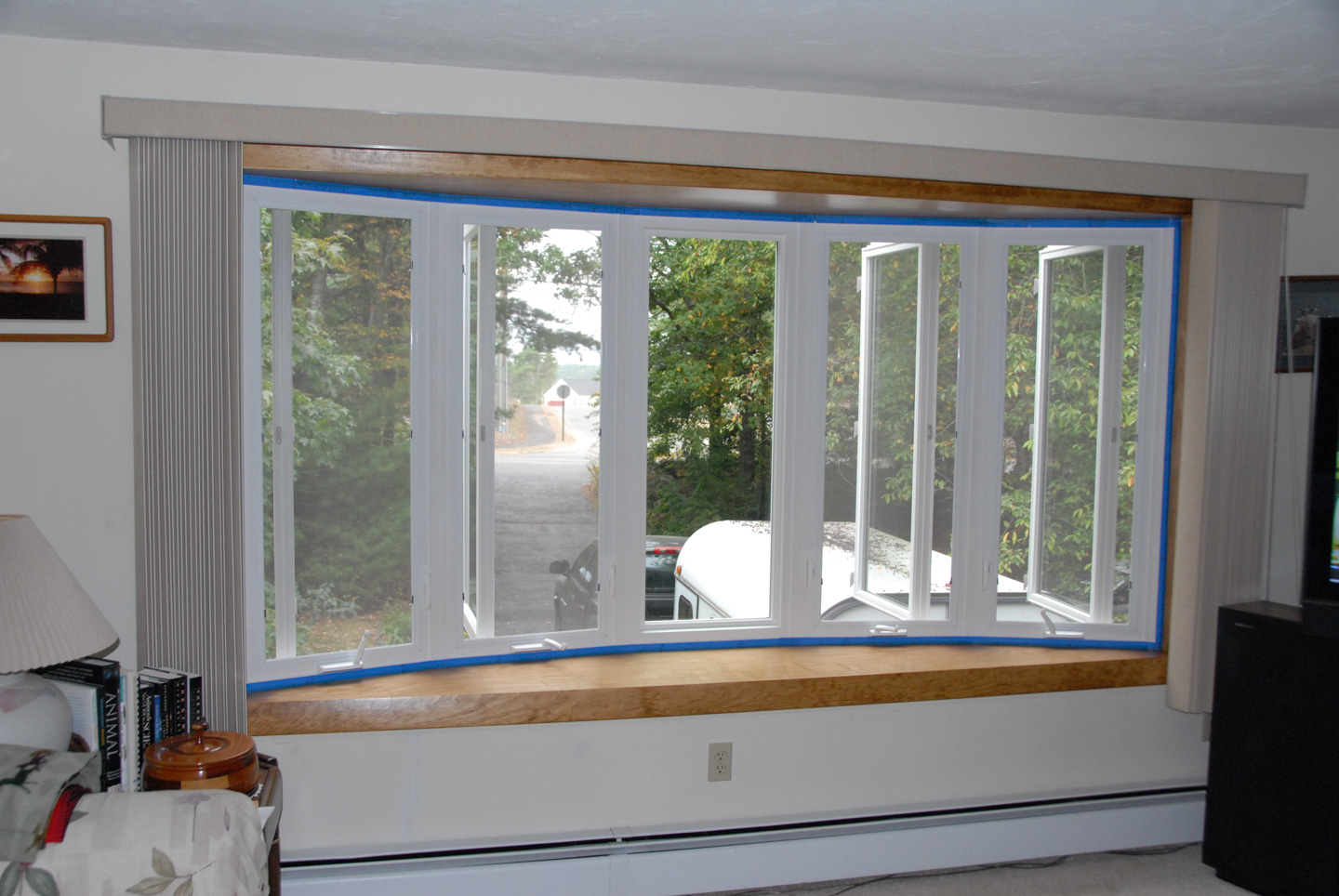 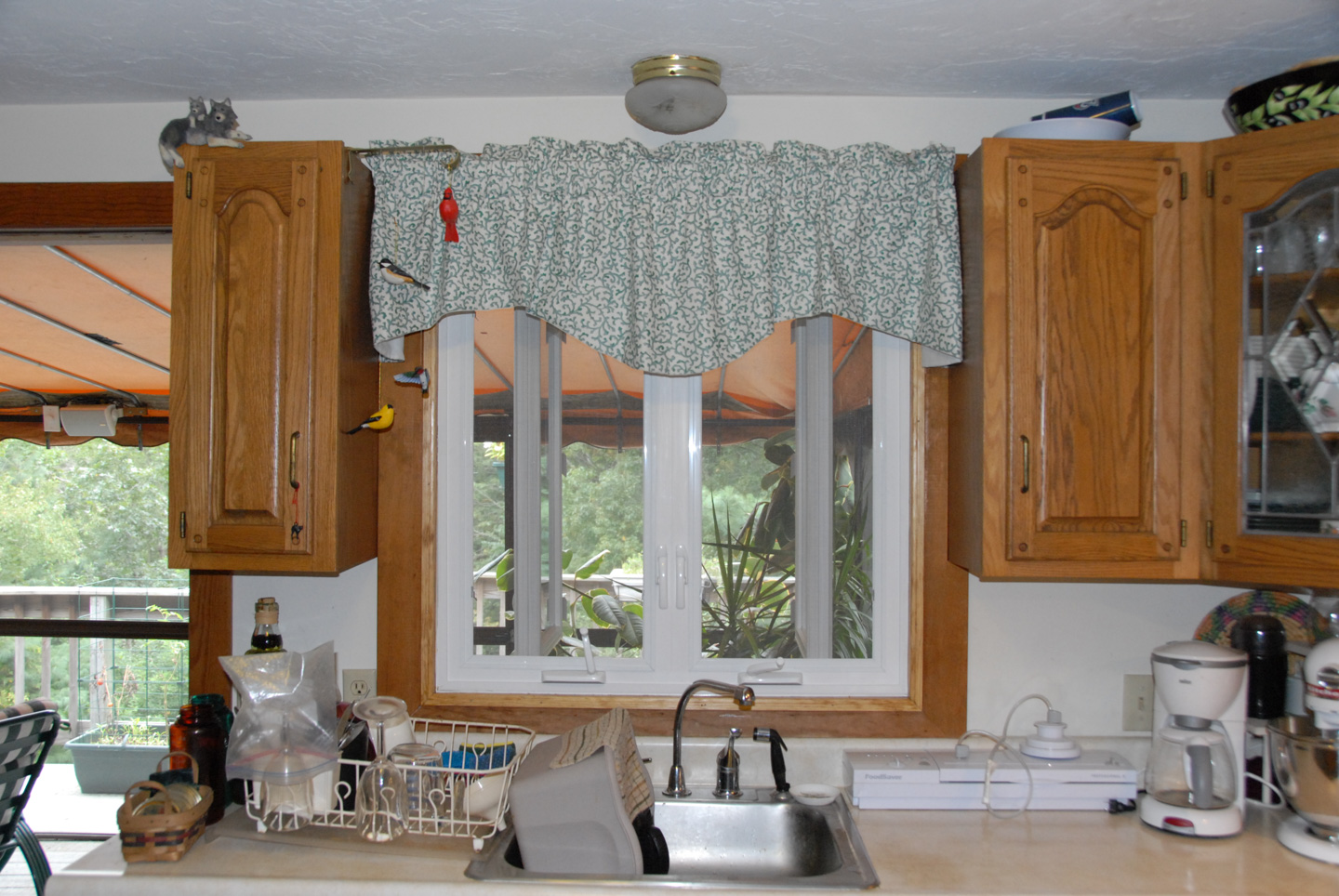 And we had some company immediately after our camping trip. Yes, we do occasionally get company. Dan (Paul's nephew) and Kristen (his girlfriend) came up for the weekend, arriving Friday afternoon (September 21st, 2007). We went into Boston on Saturday and did a walking tour. We started out at the Prudential Center (which is where we parked). We walked down Newbury Street, to the far side of Boston Garden, along some historic homes, and down to Faneuil Hall and Quincy Market. (Note: Kristen sent me her pictures as well, so some here might have been taken by here.) 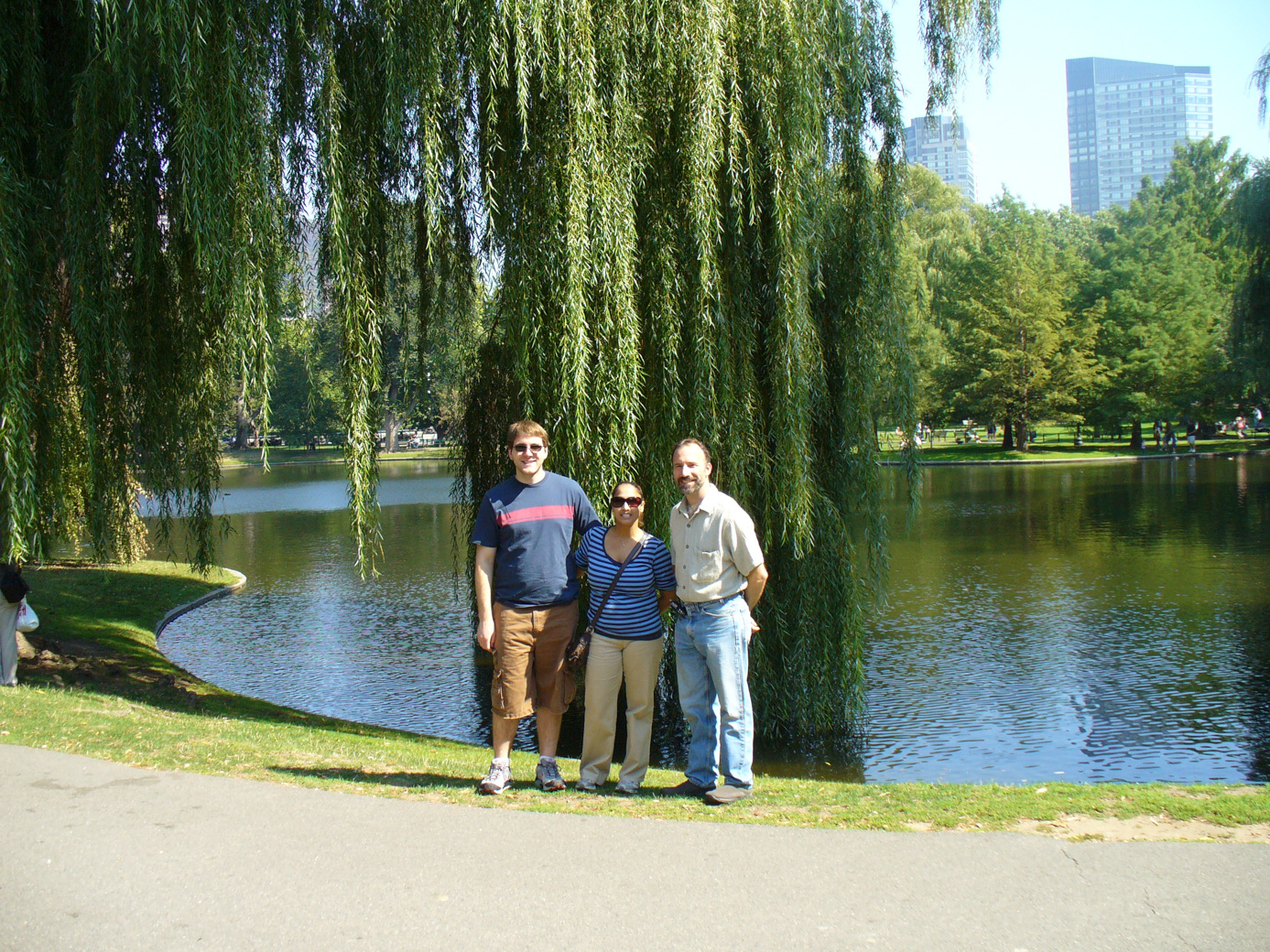 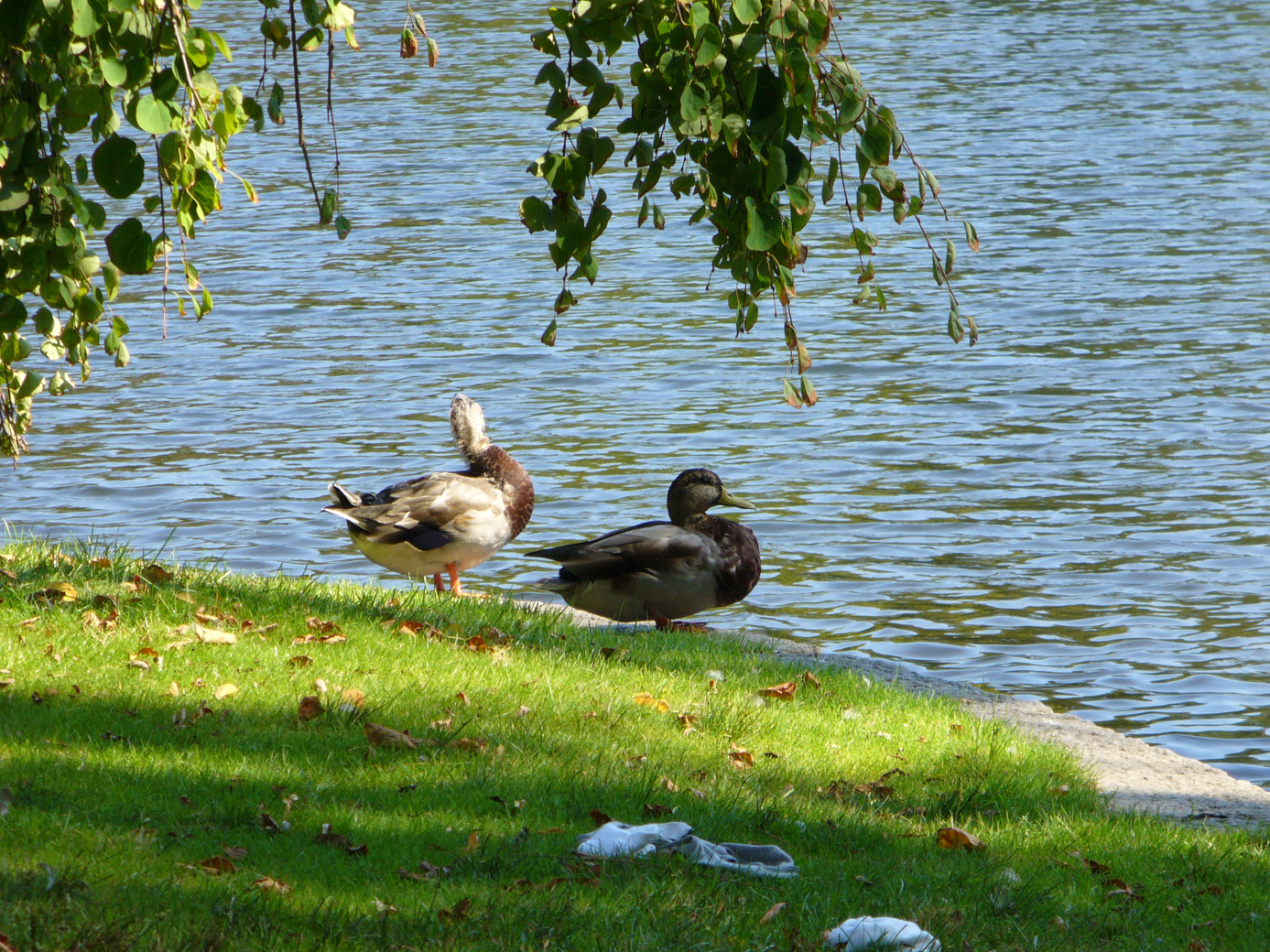 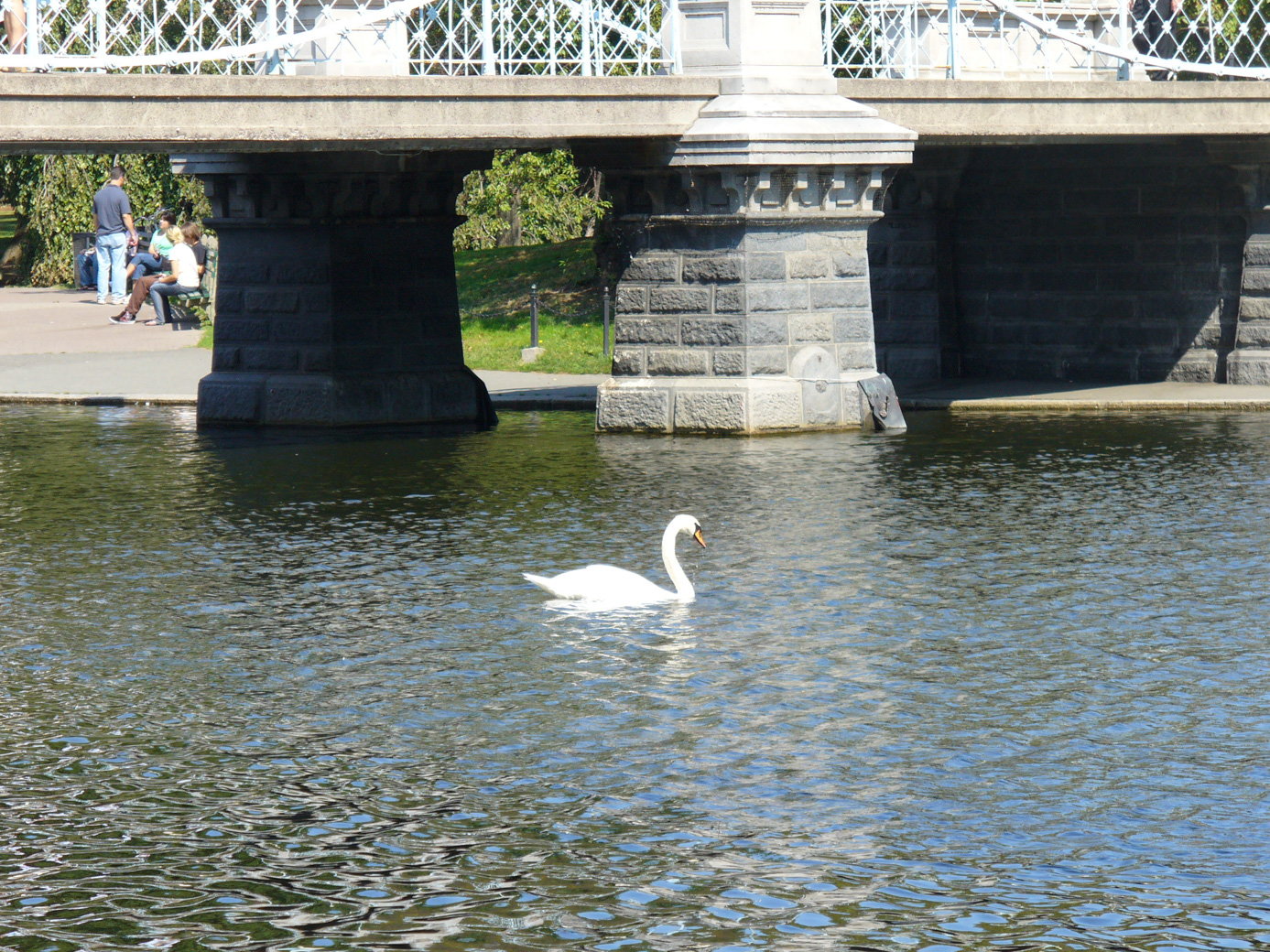 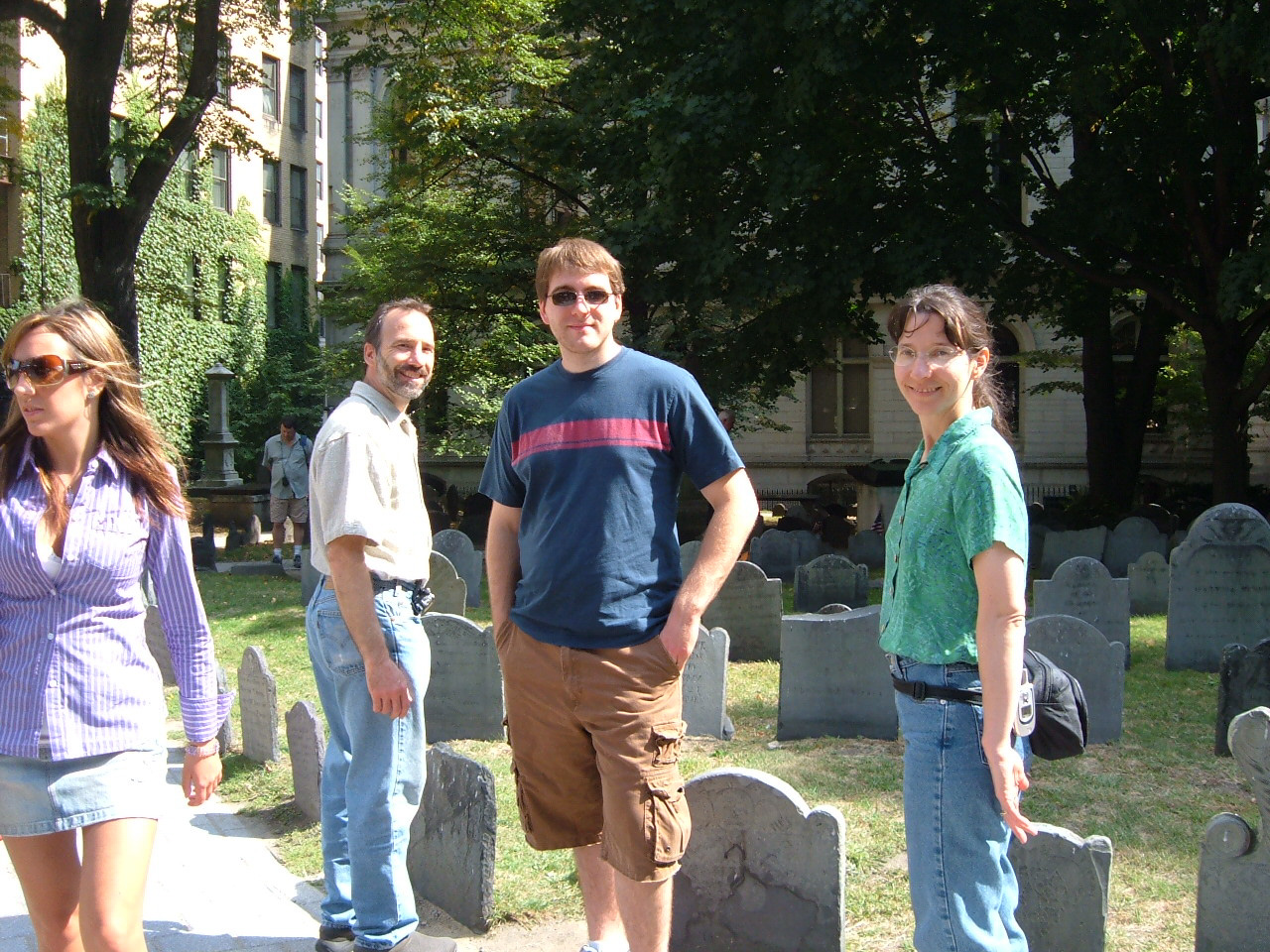 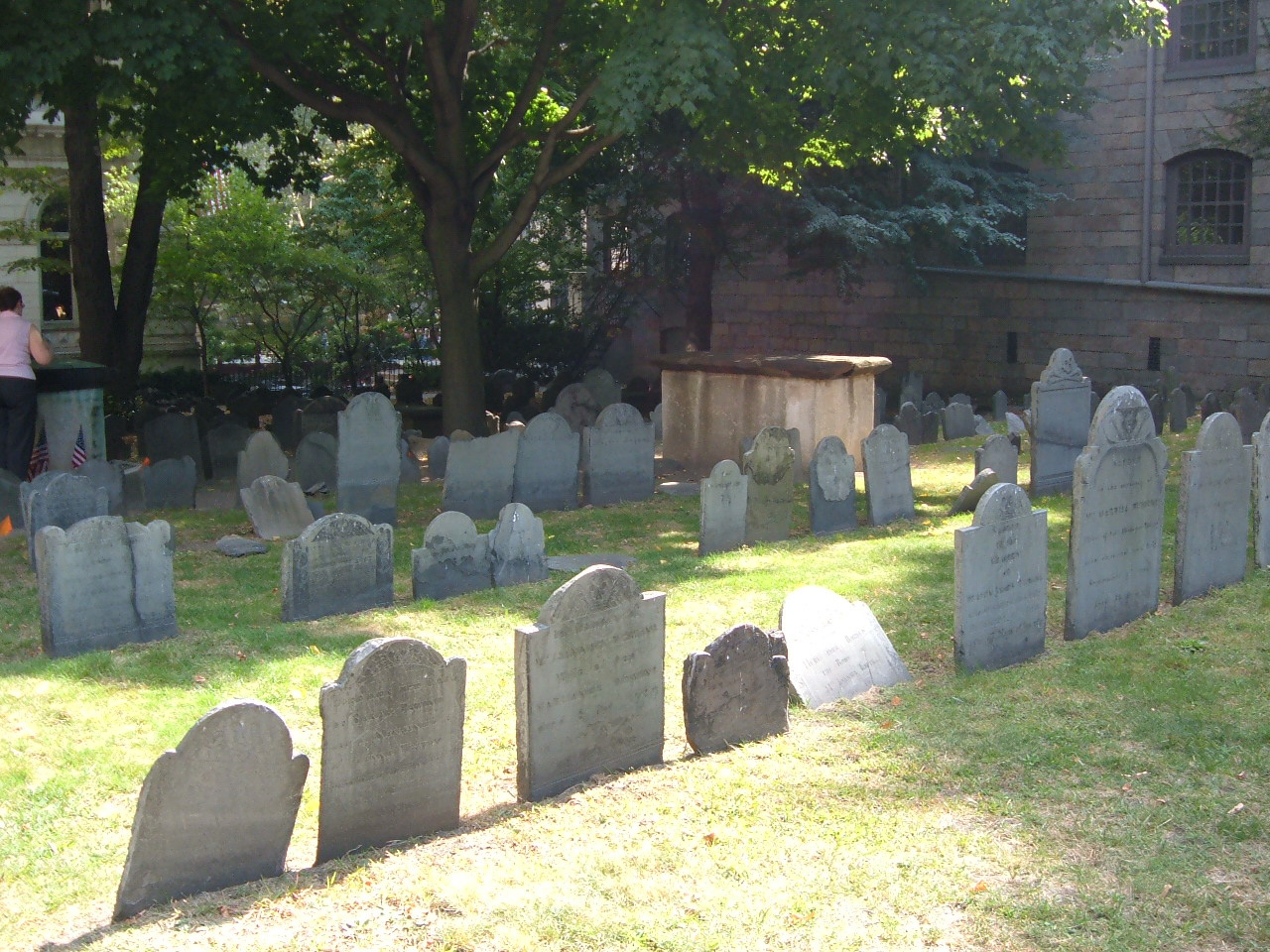 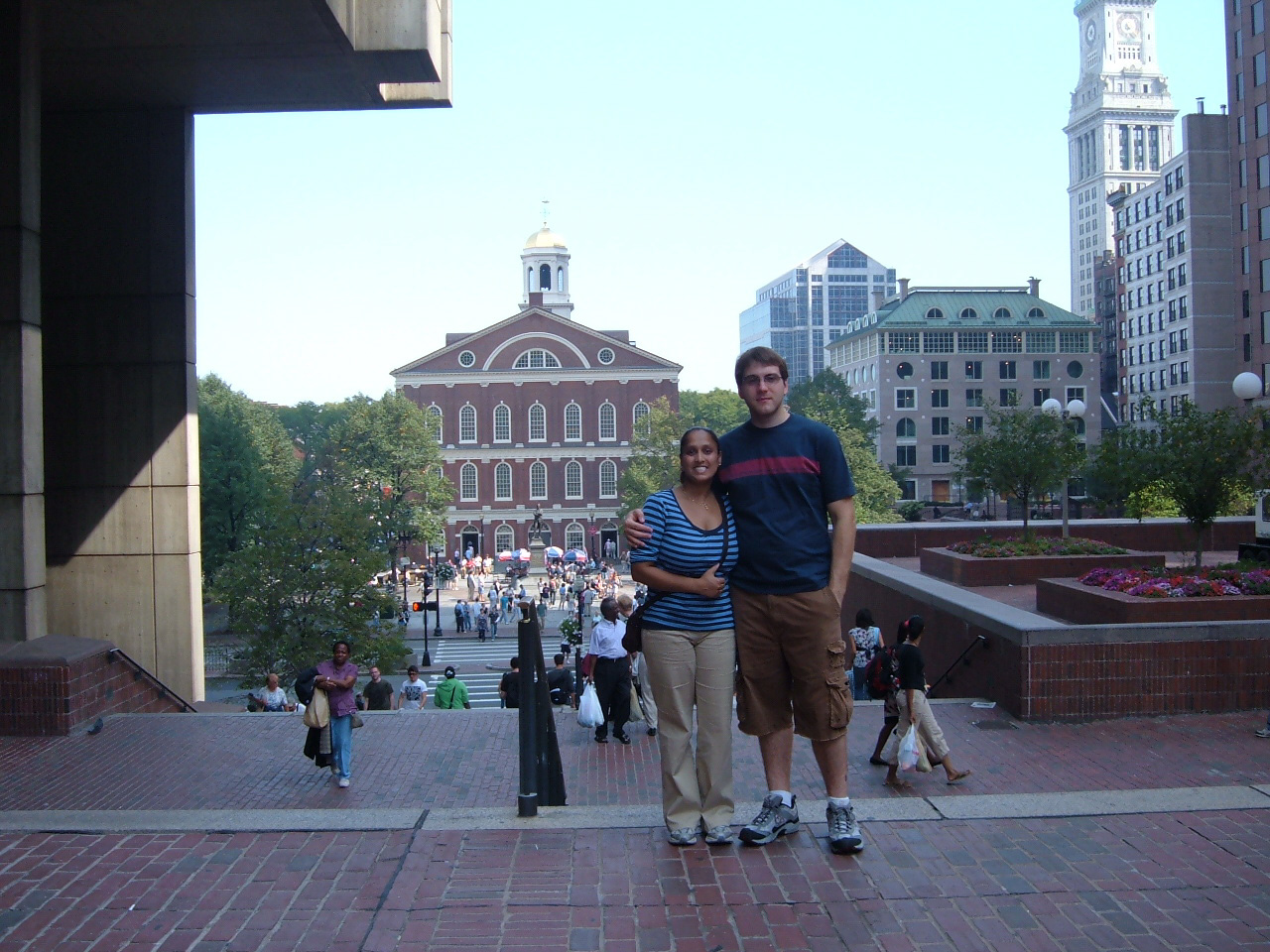 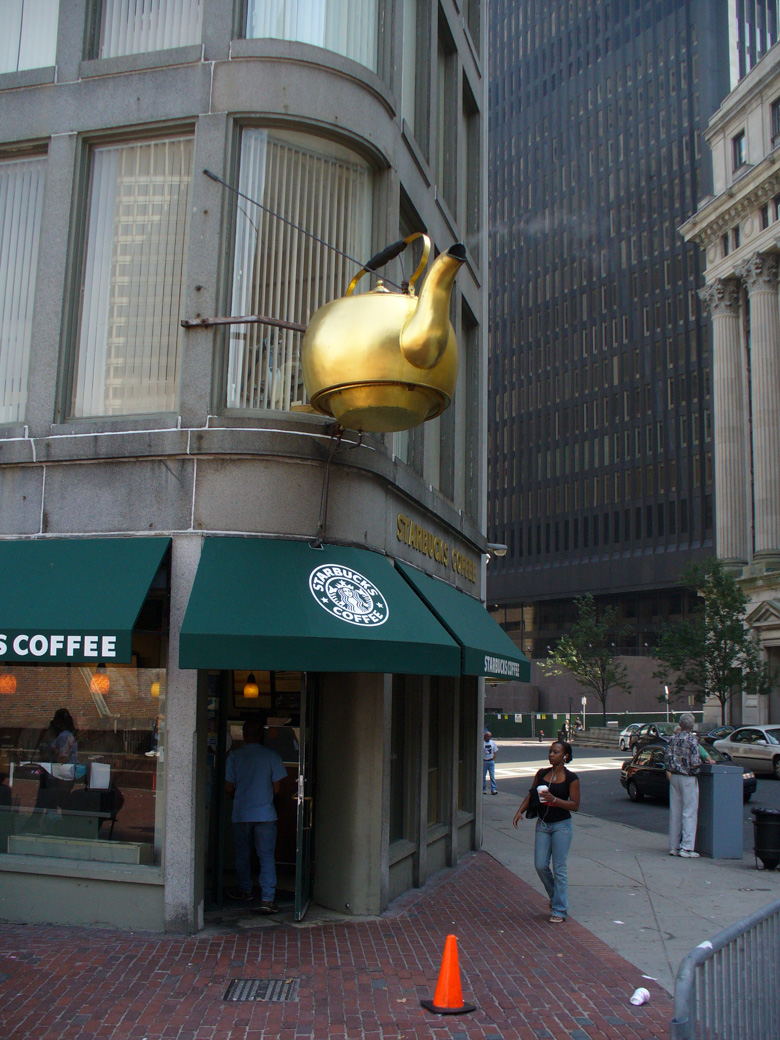 We ate at Haymarket Pizza, otherwise known as pigeon pizza because there are so many of the birds around. Reasonably priced and good, but certainly not glamorous. This is right next to the famous Haymarket Square market, where fruits, vegetables, and sometimes fish are sold. 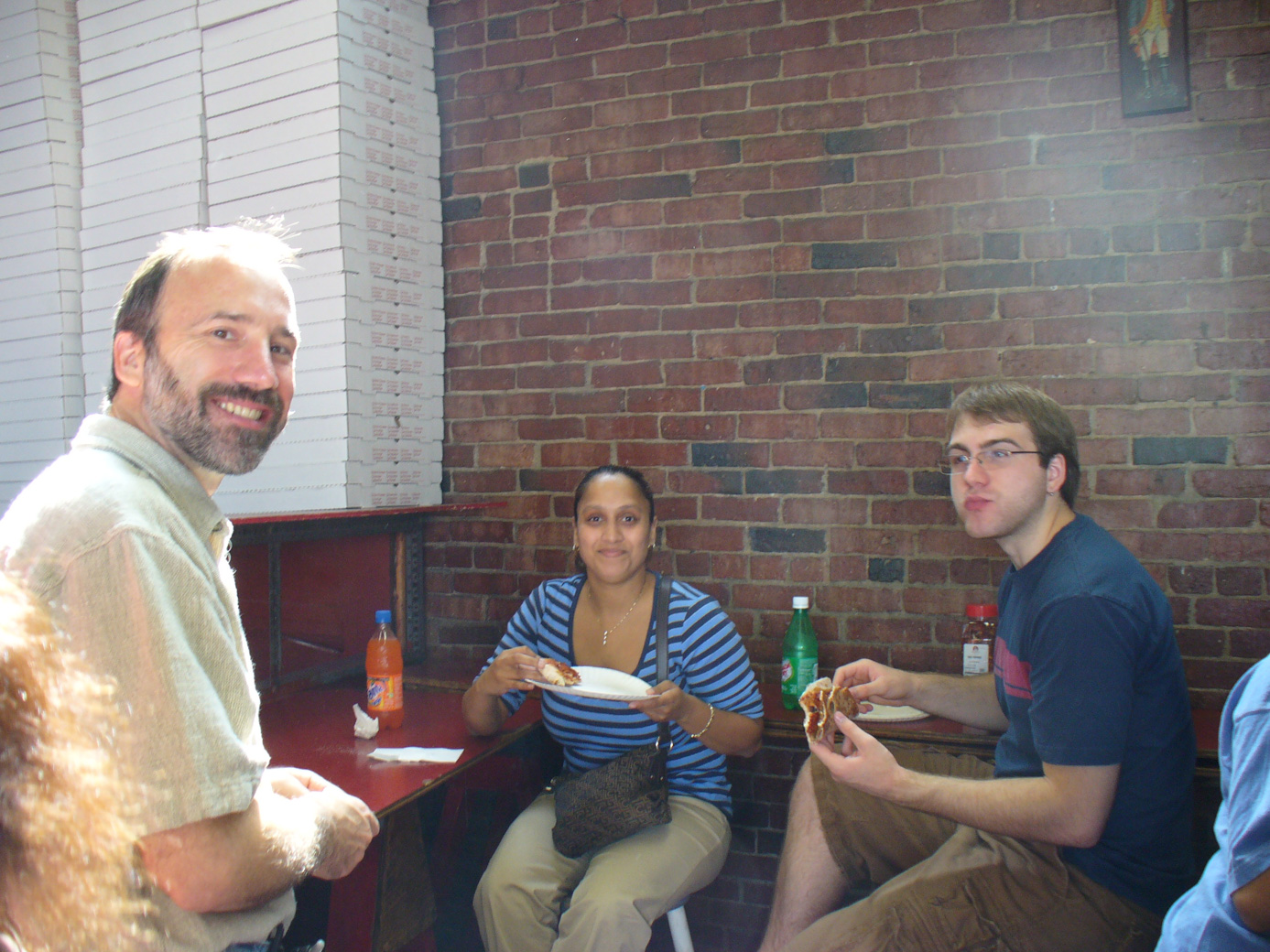 We then wandered over to the north end and got some desert at Mike's Pastry. (I got the peanut butter brownie.) 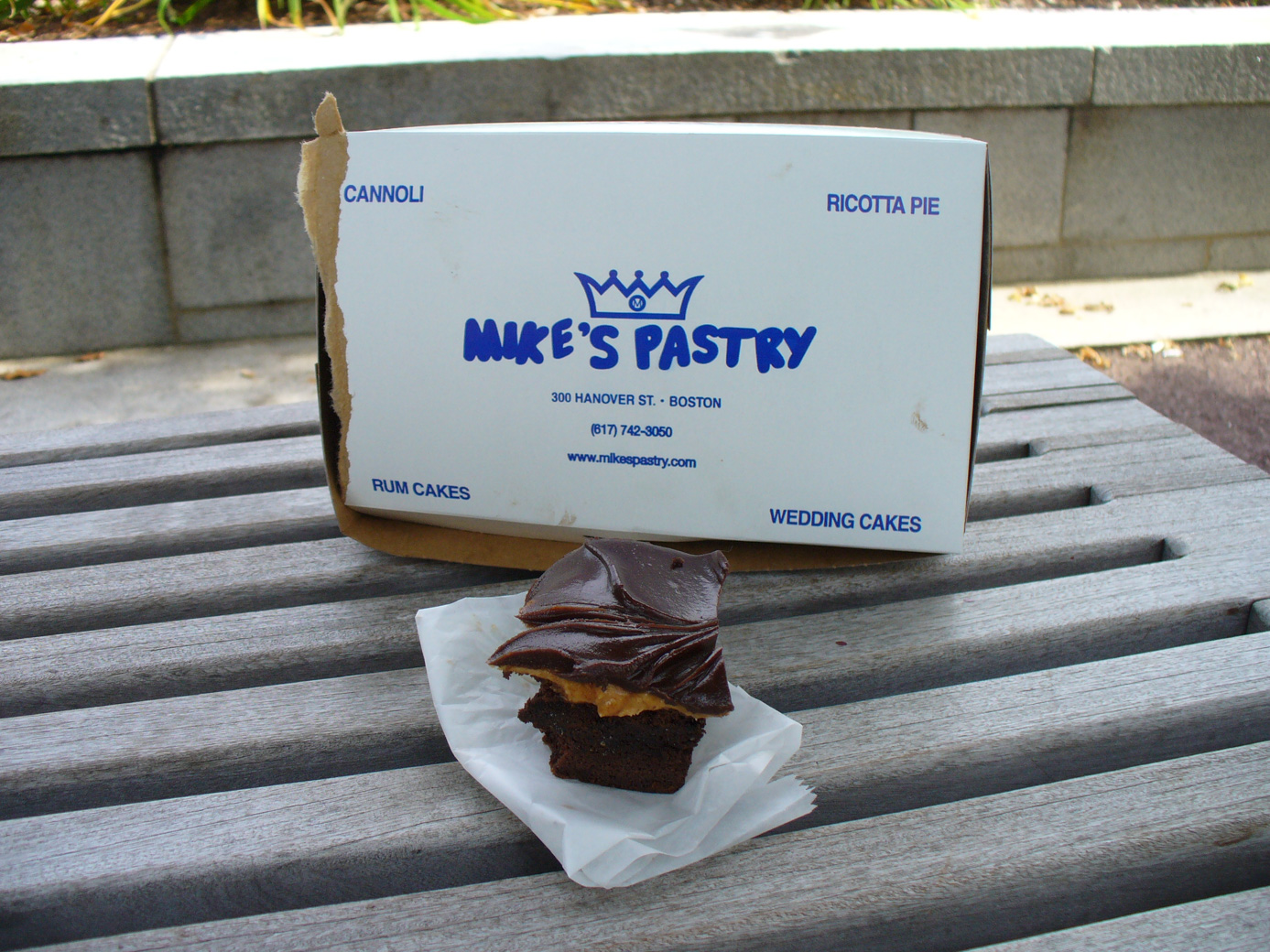 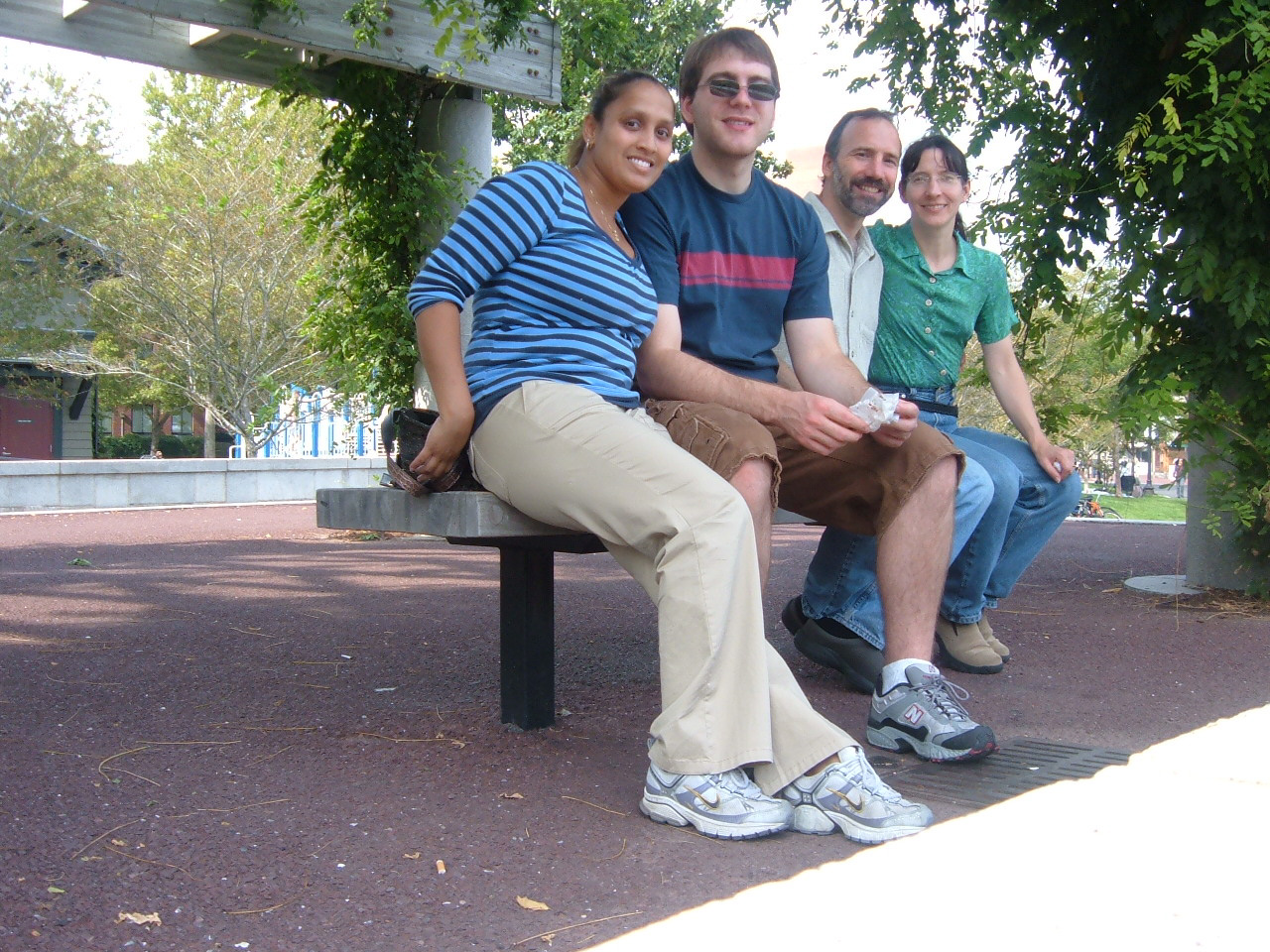 Nearby was a restaurant that Mom D. would like the name of: 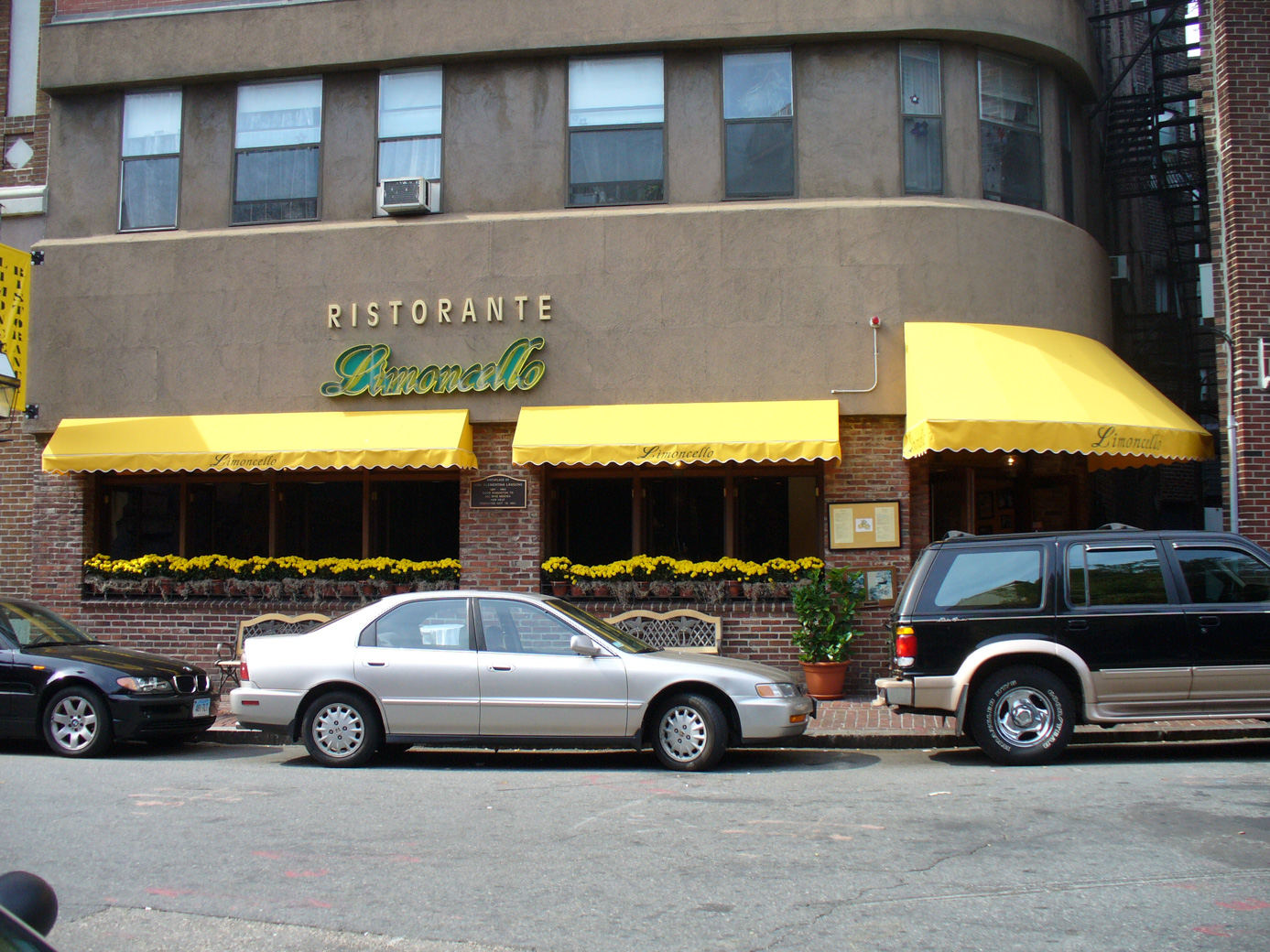 Then on to the New England Aquarium. One of the hallmarks of the aquarium are it's penguins. There are 3 types there: Little Blue, Rockhopper, and African. 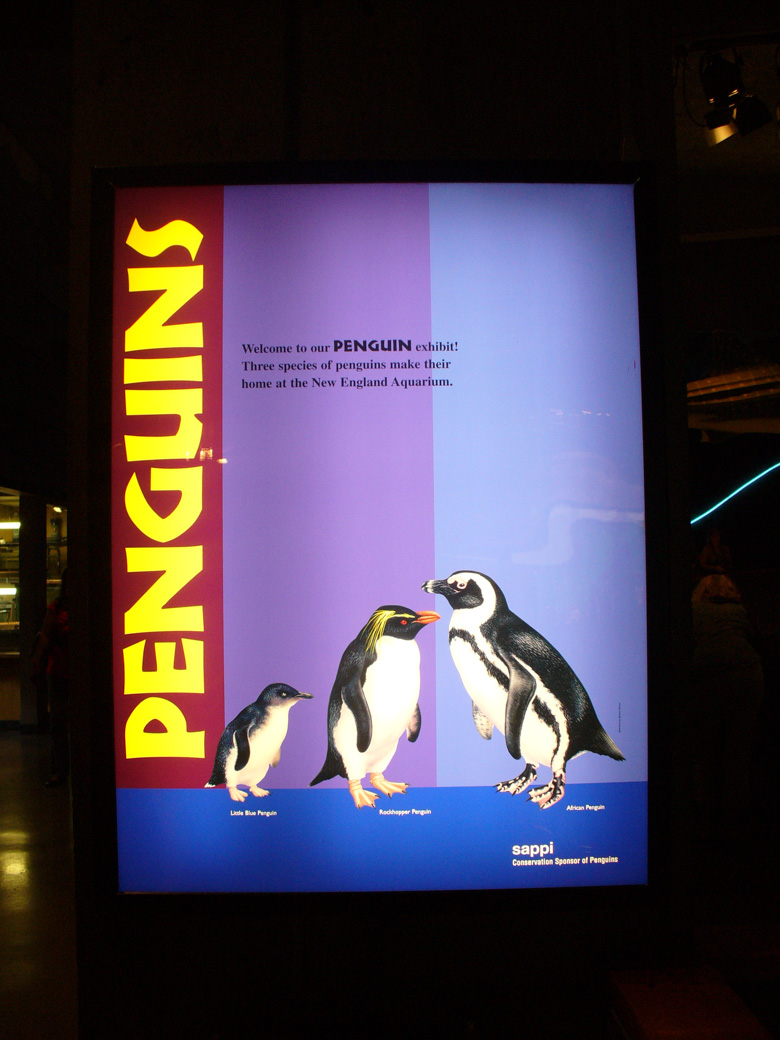 Here are some African Penguins being fed, arguing, grooming, and swimming. 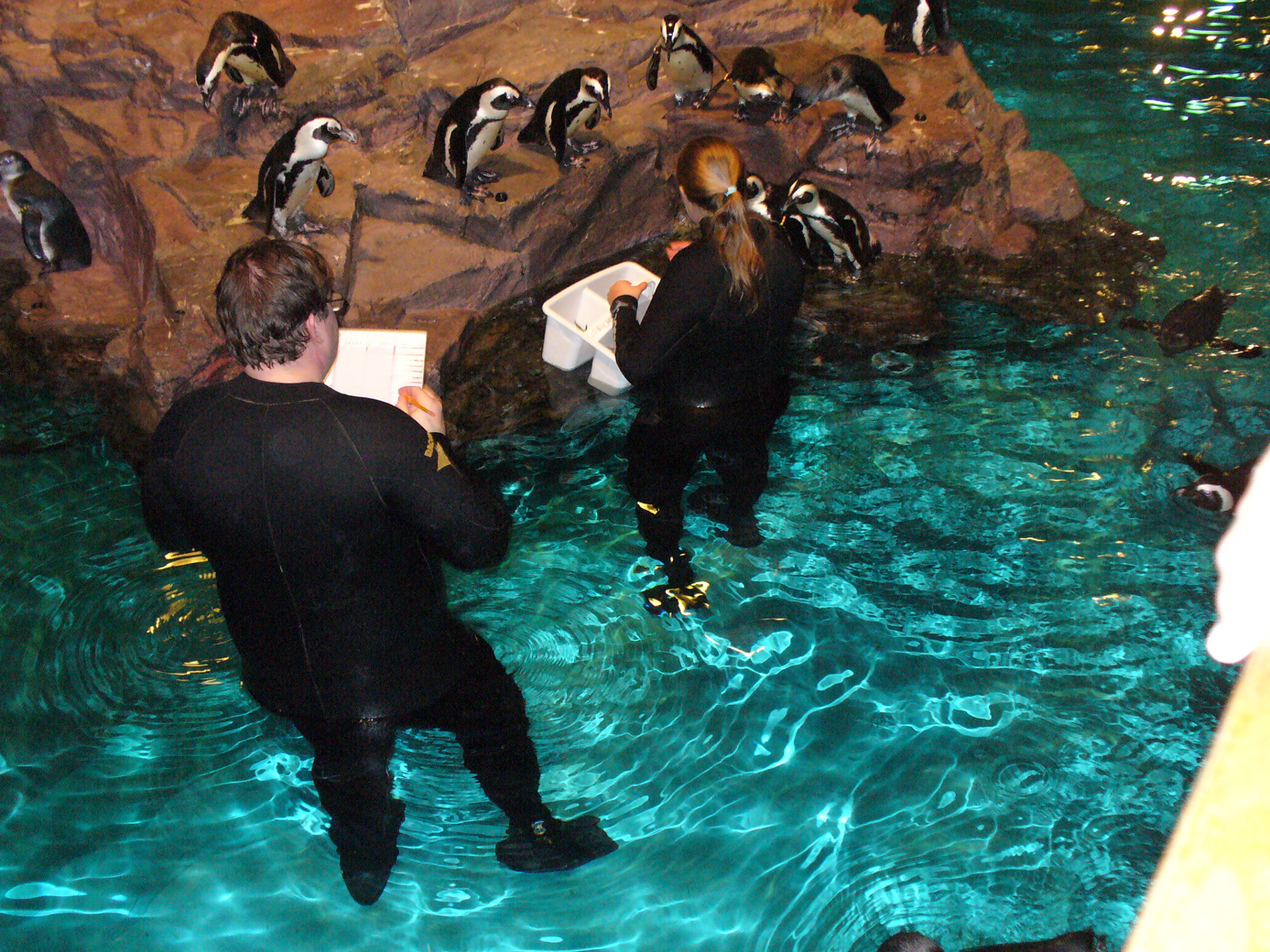 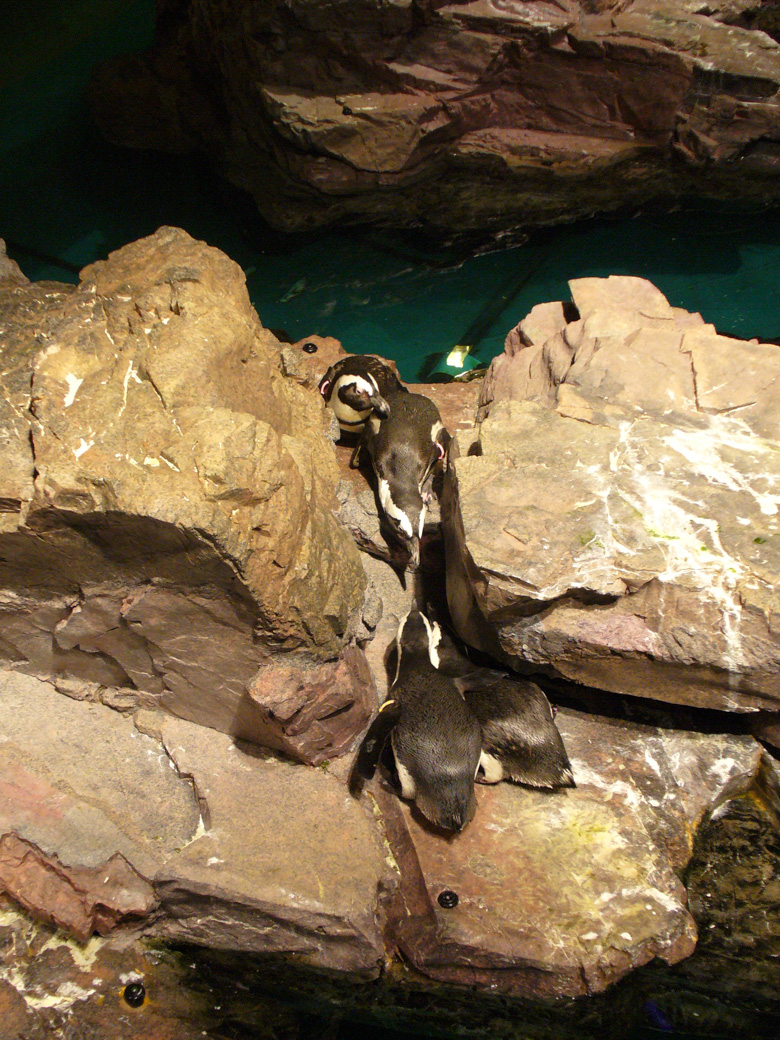 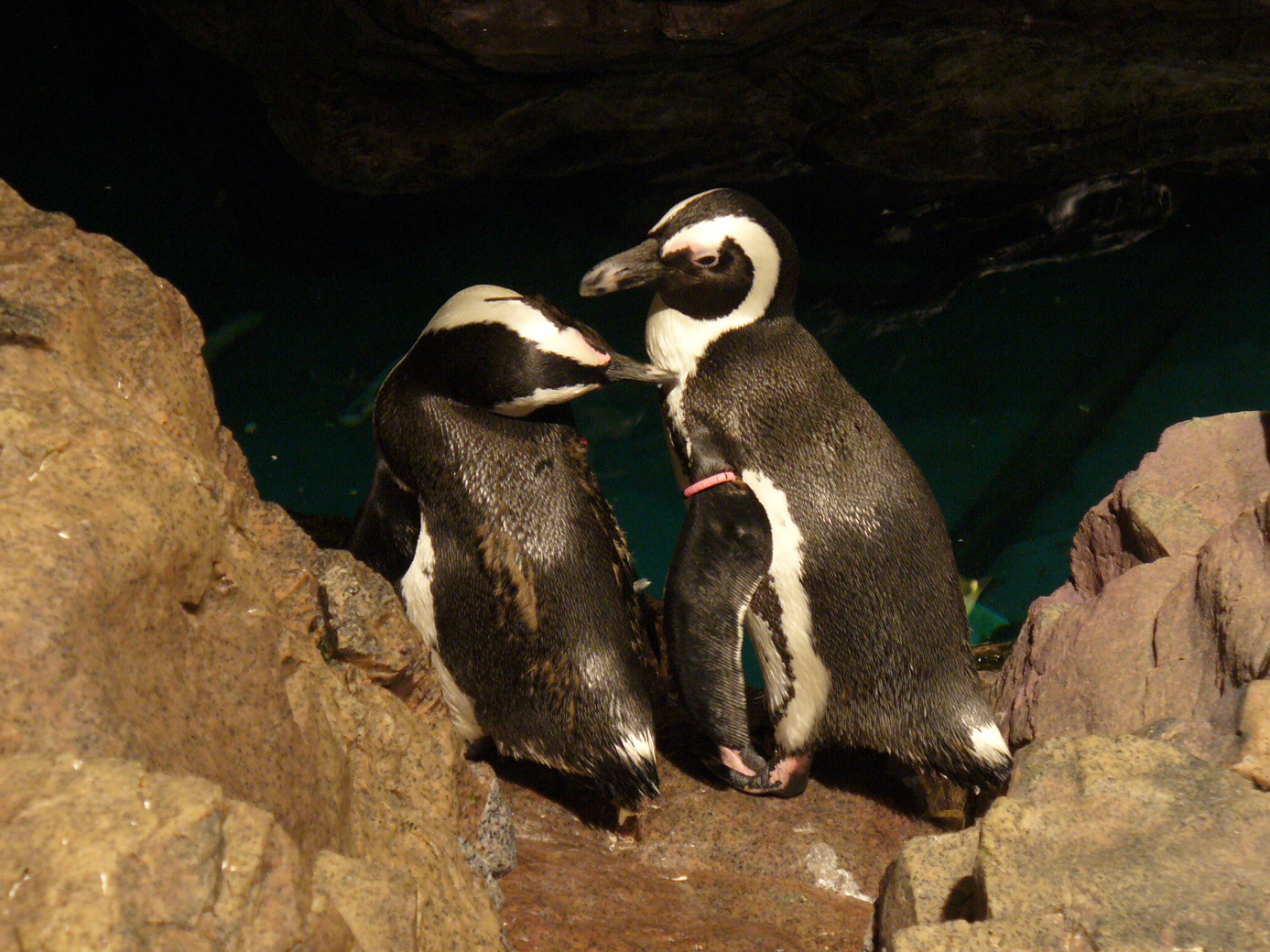 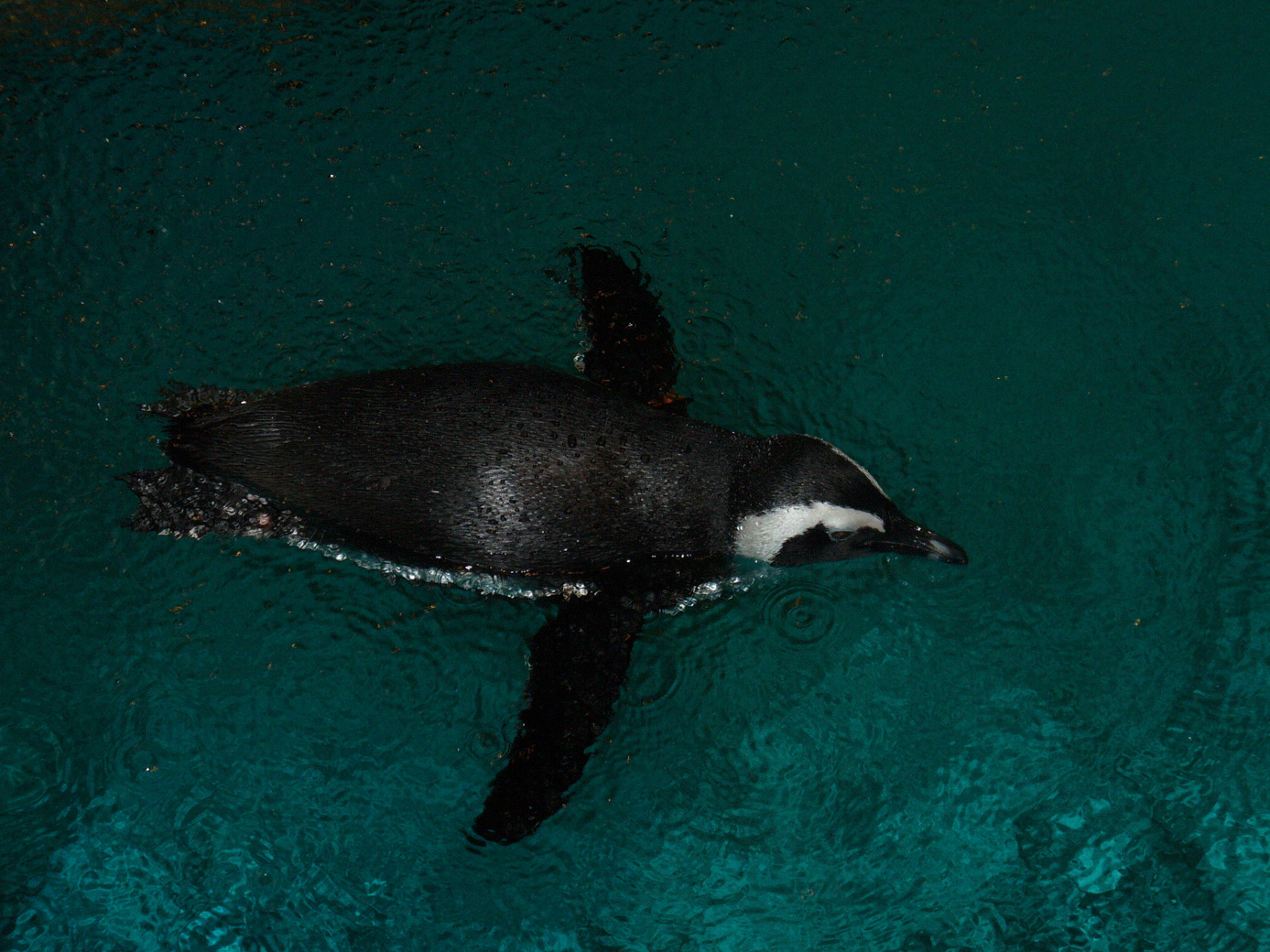 Here is a Little Blue in the water, and a couple hanging out. They were fast and not particularly cooperative for pictures. 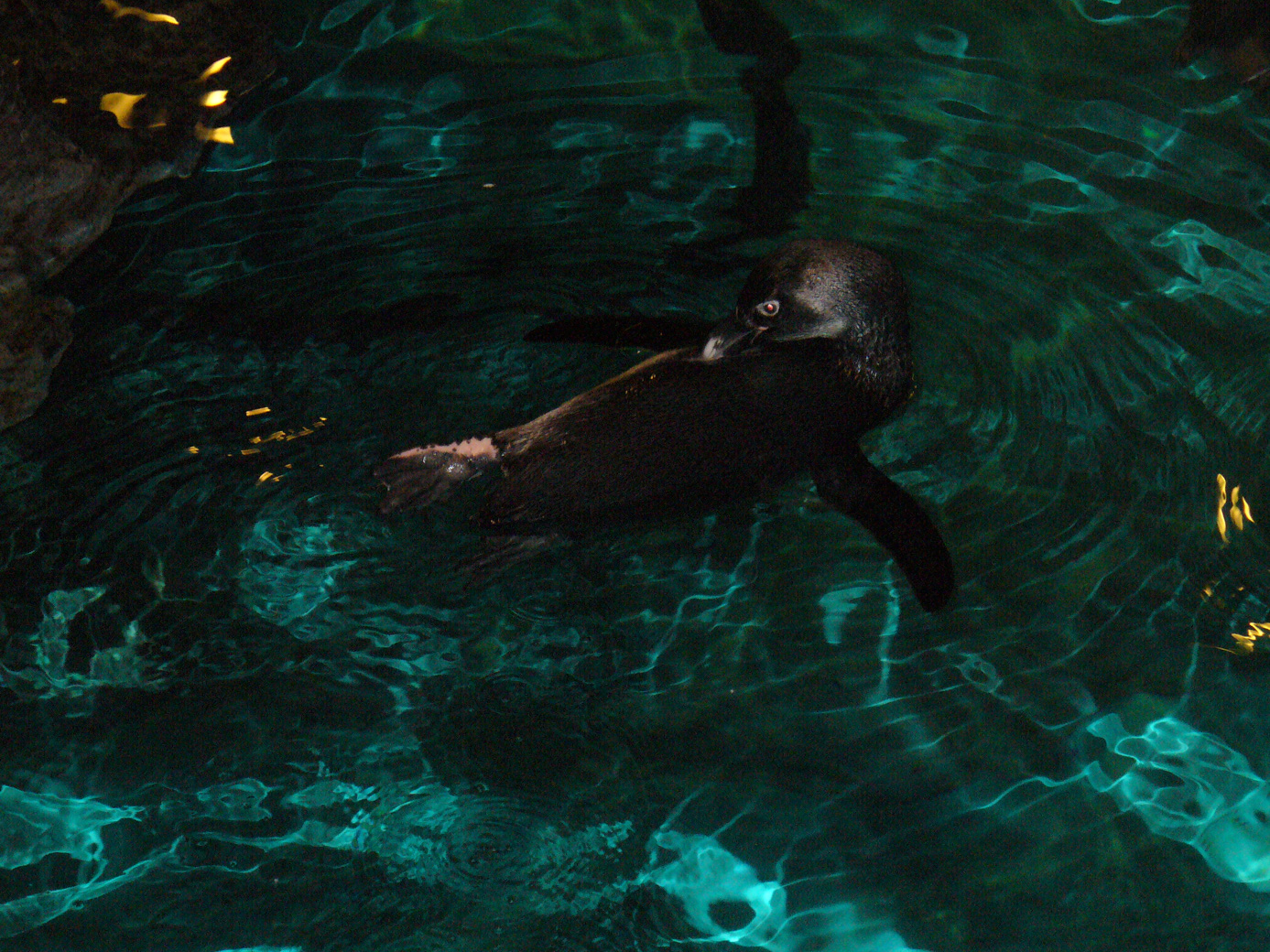 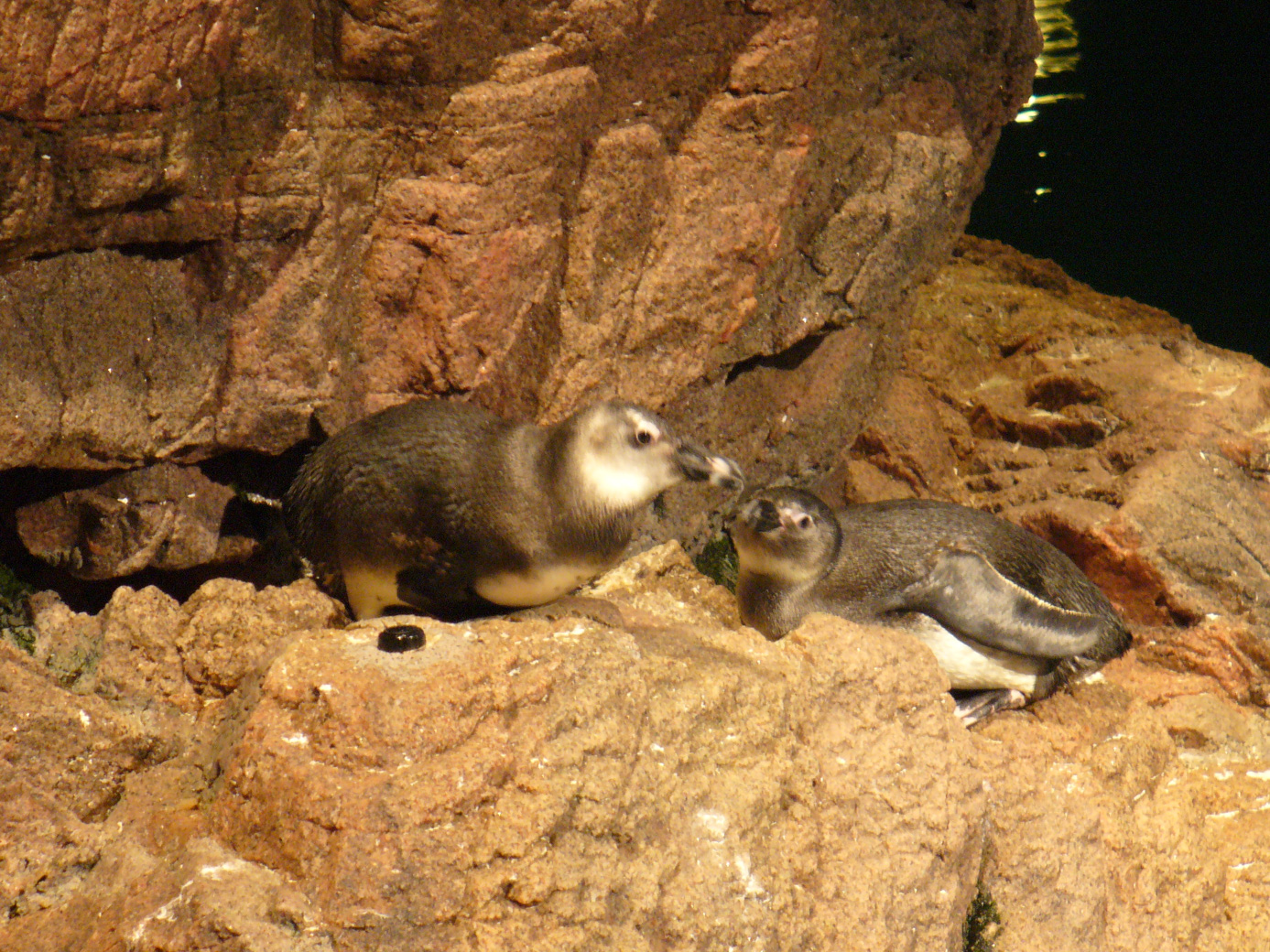 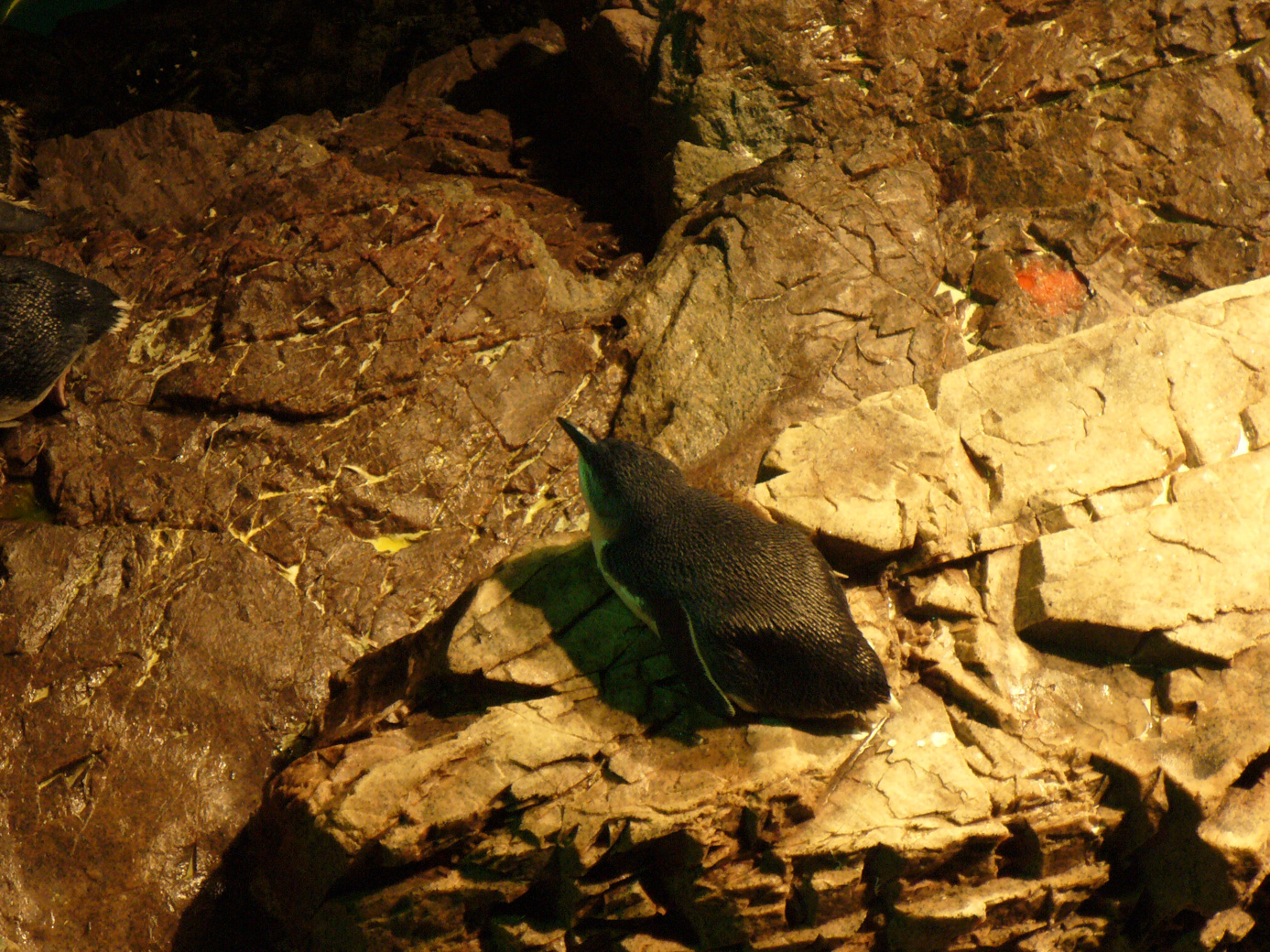 Here are the Rockhoppers. 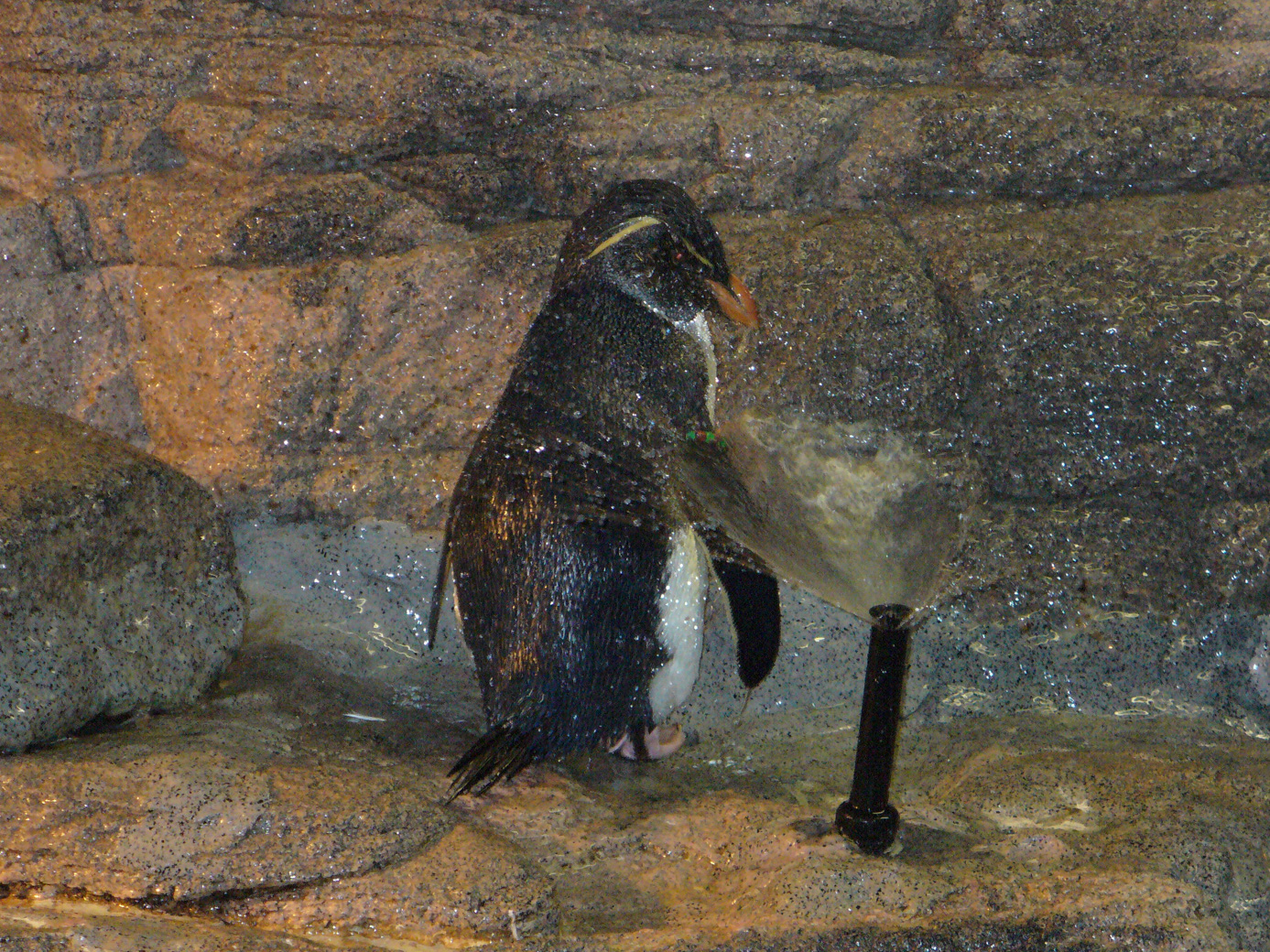 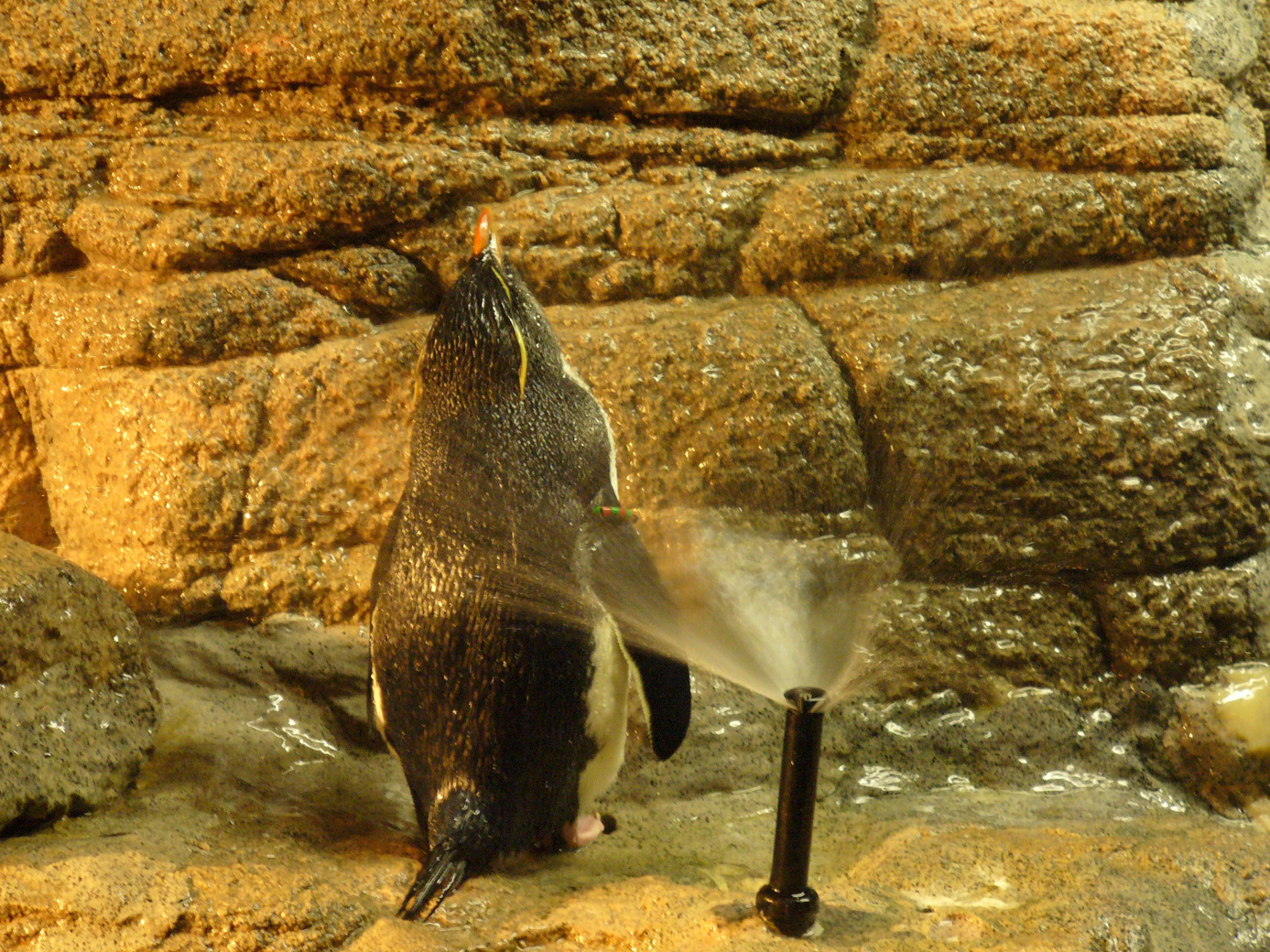 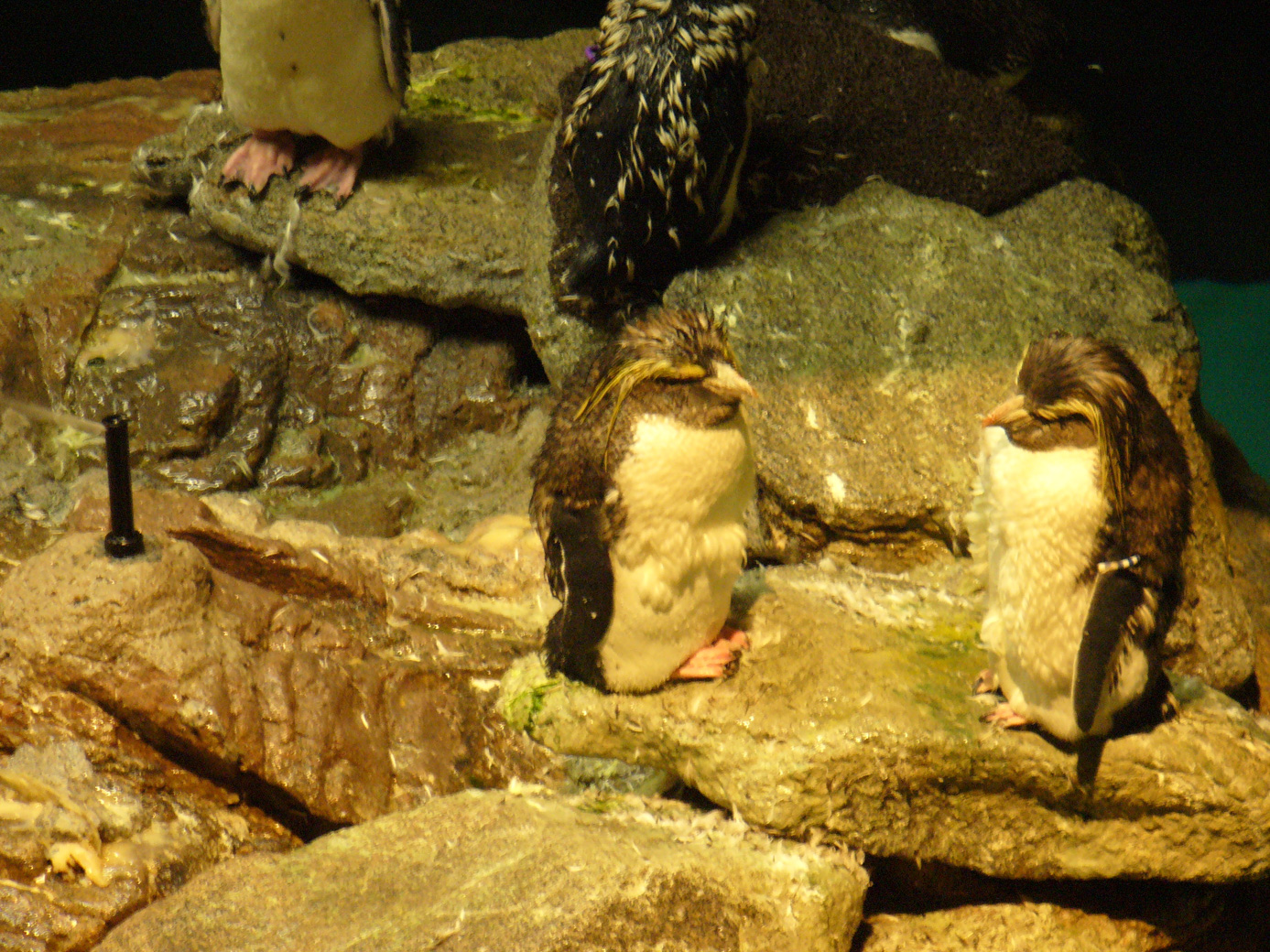