We attended the Manahan family reunion which was held in Vermont this year from August 16th to the 23rd. We stayed at the Winding Brook Lodge. And yes, there is a winding brook in back of the lodge. And a couple berry bushes were next to it. 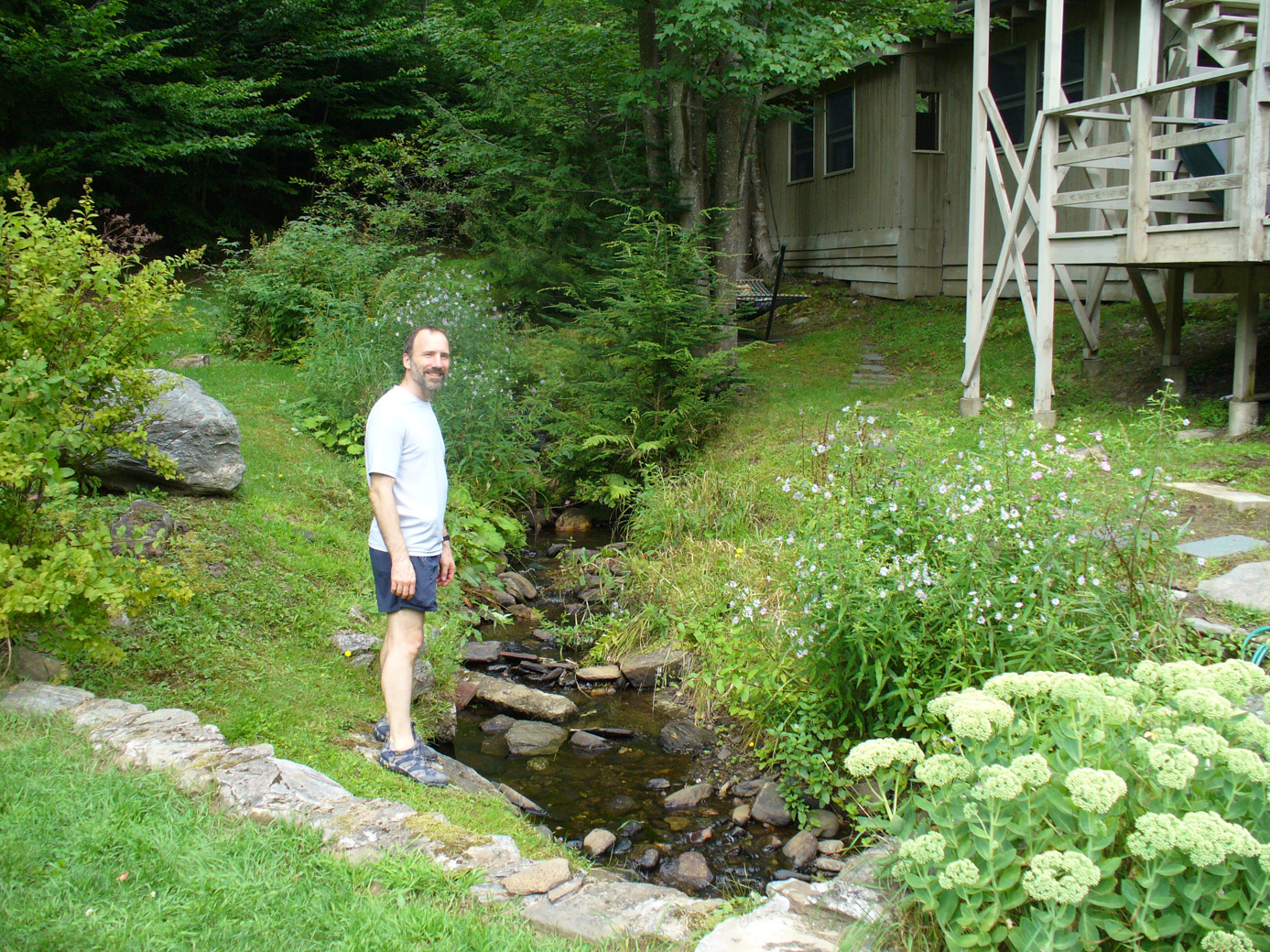 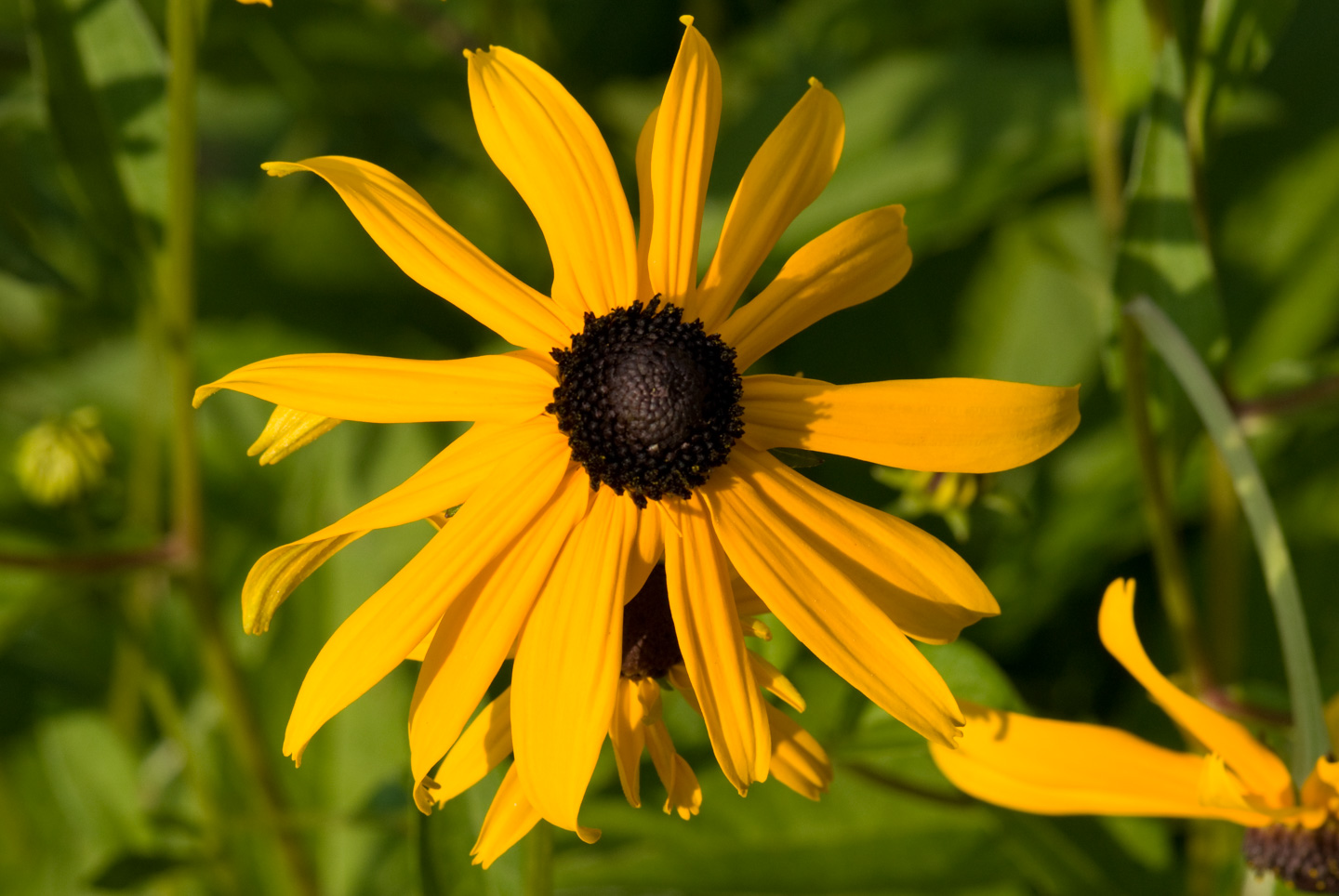 The house itself was rambling - the type of house that kids love to explore (at least, I always did). Paul and I were in what they called the West Wing, which was actually on the south side of the building. 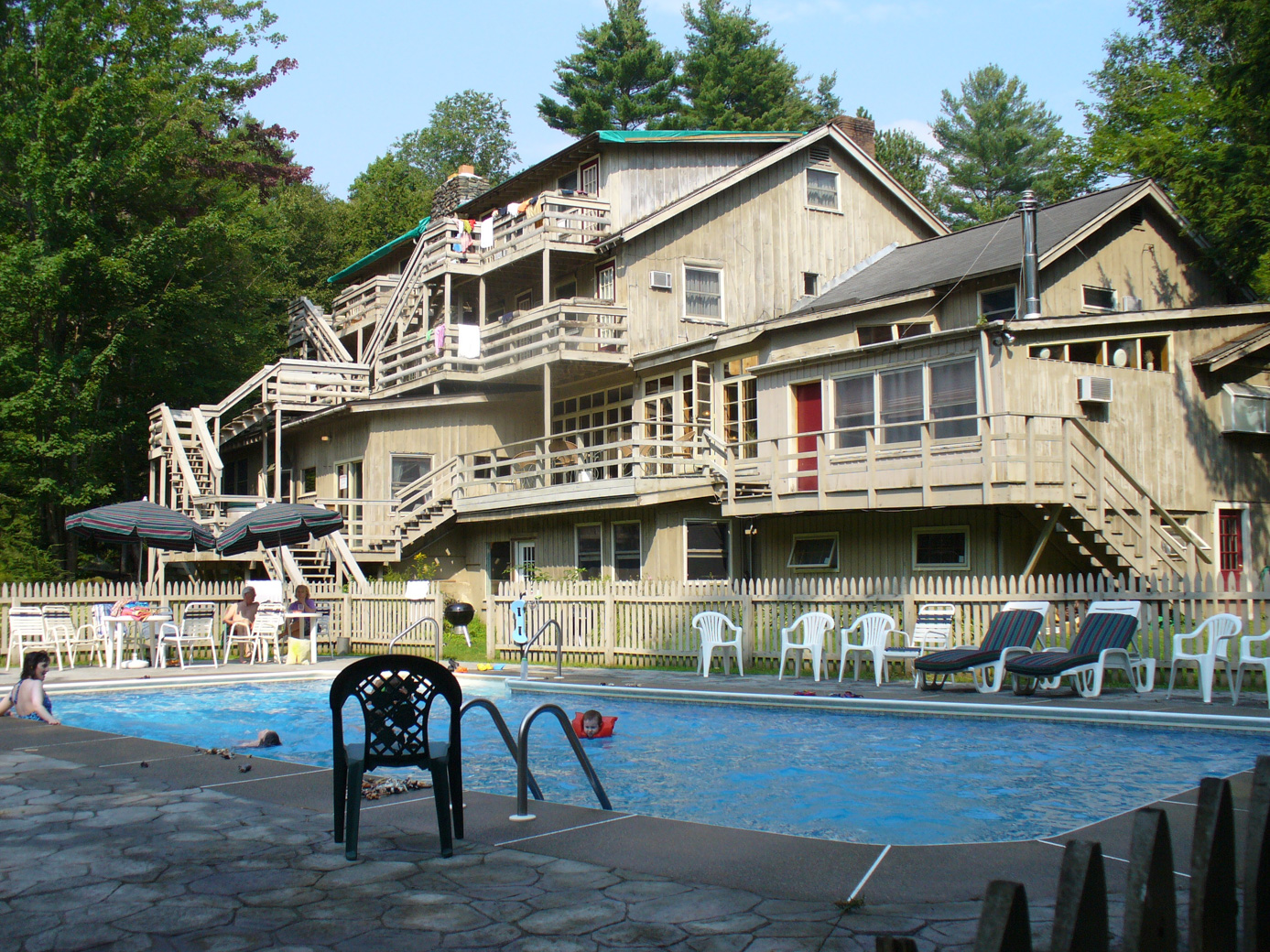 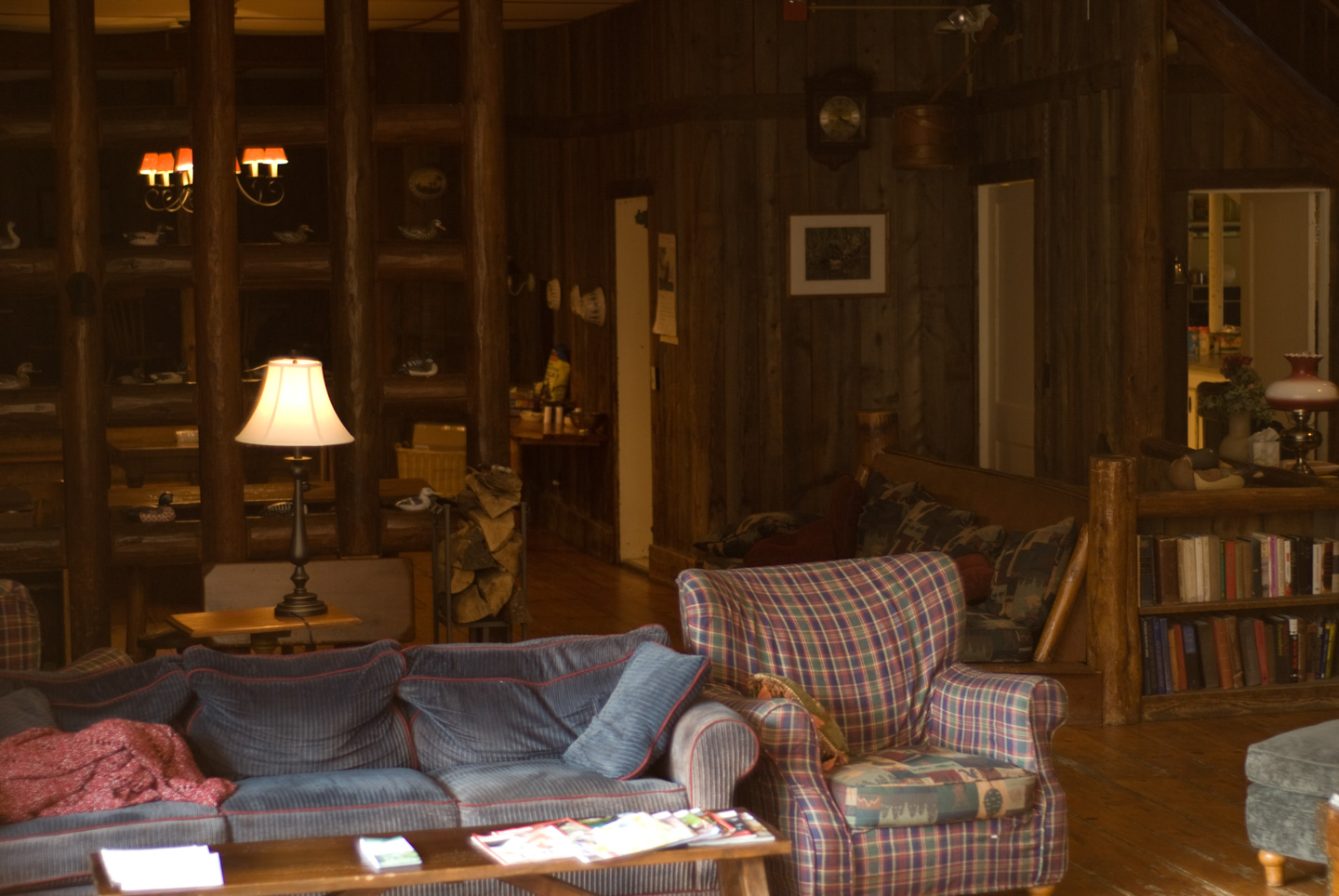 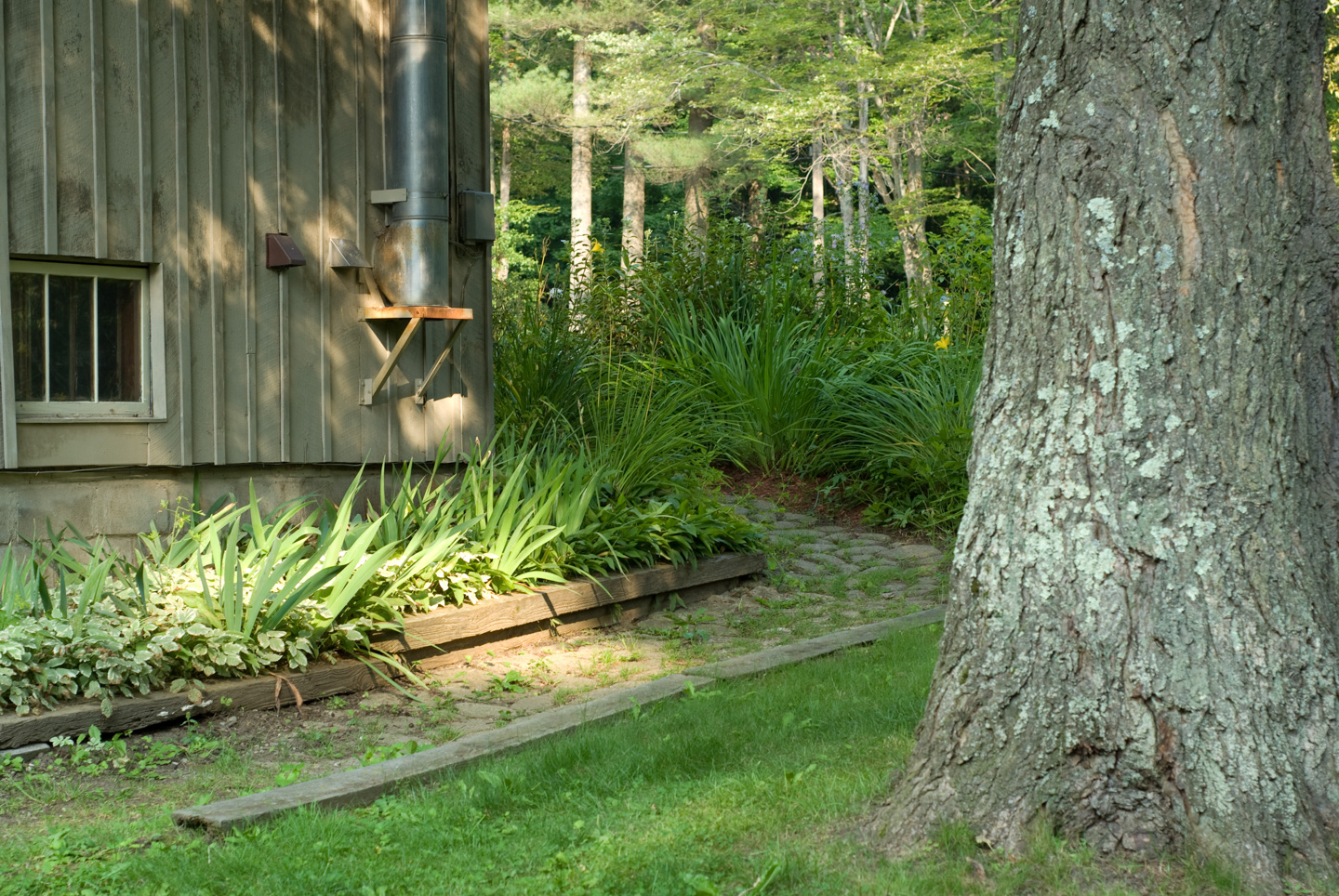 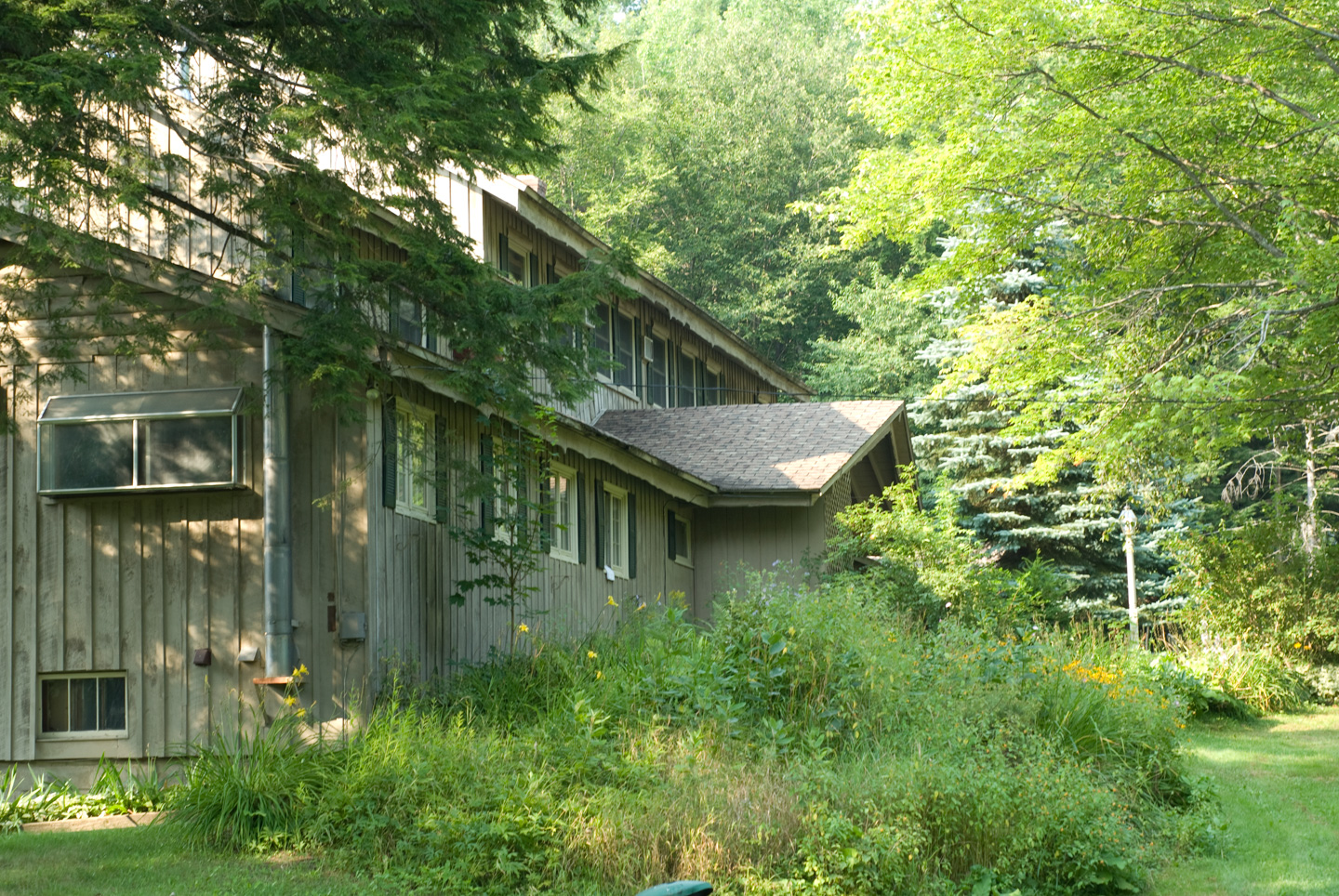 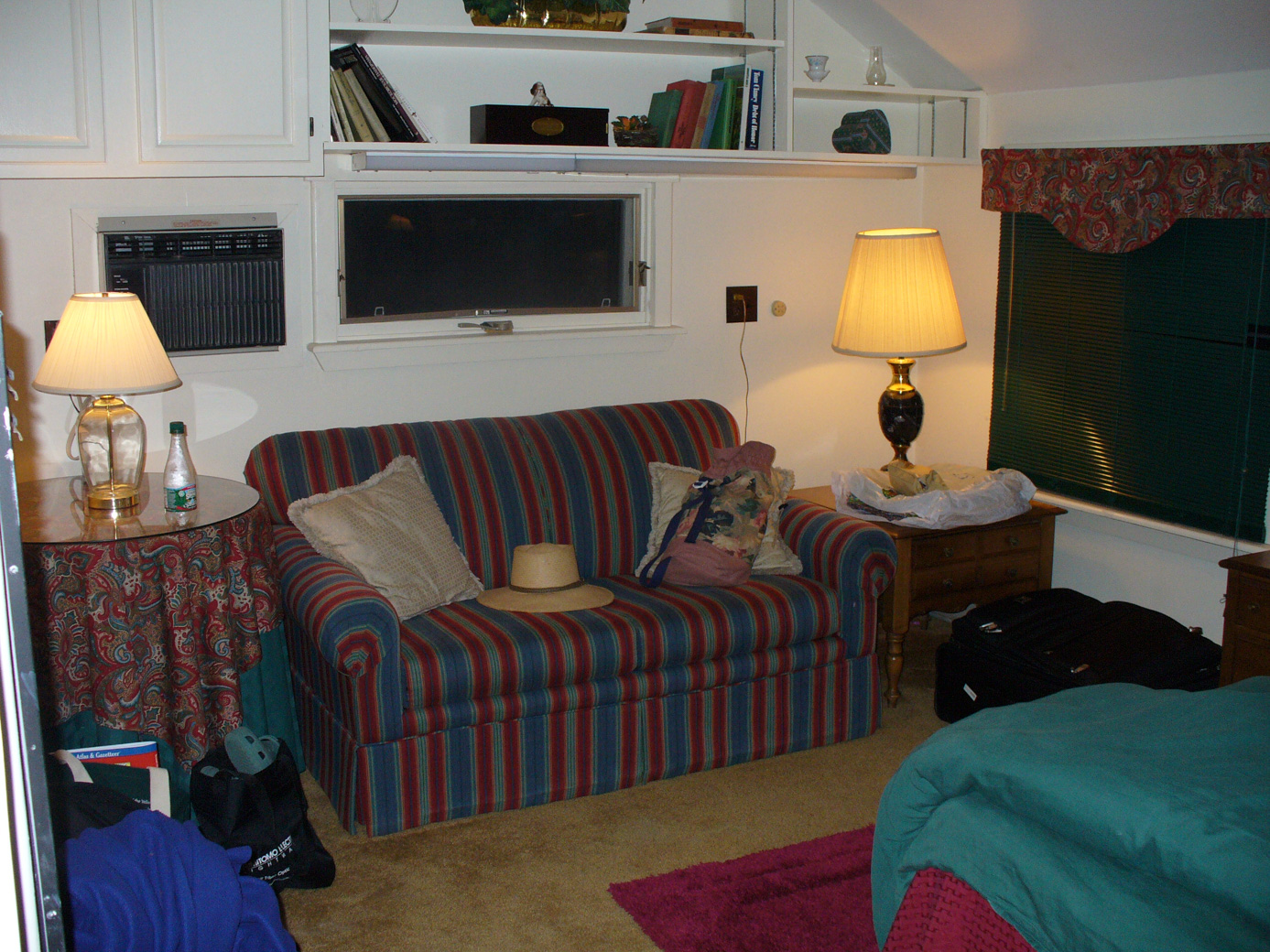 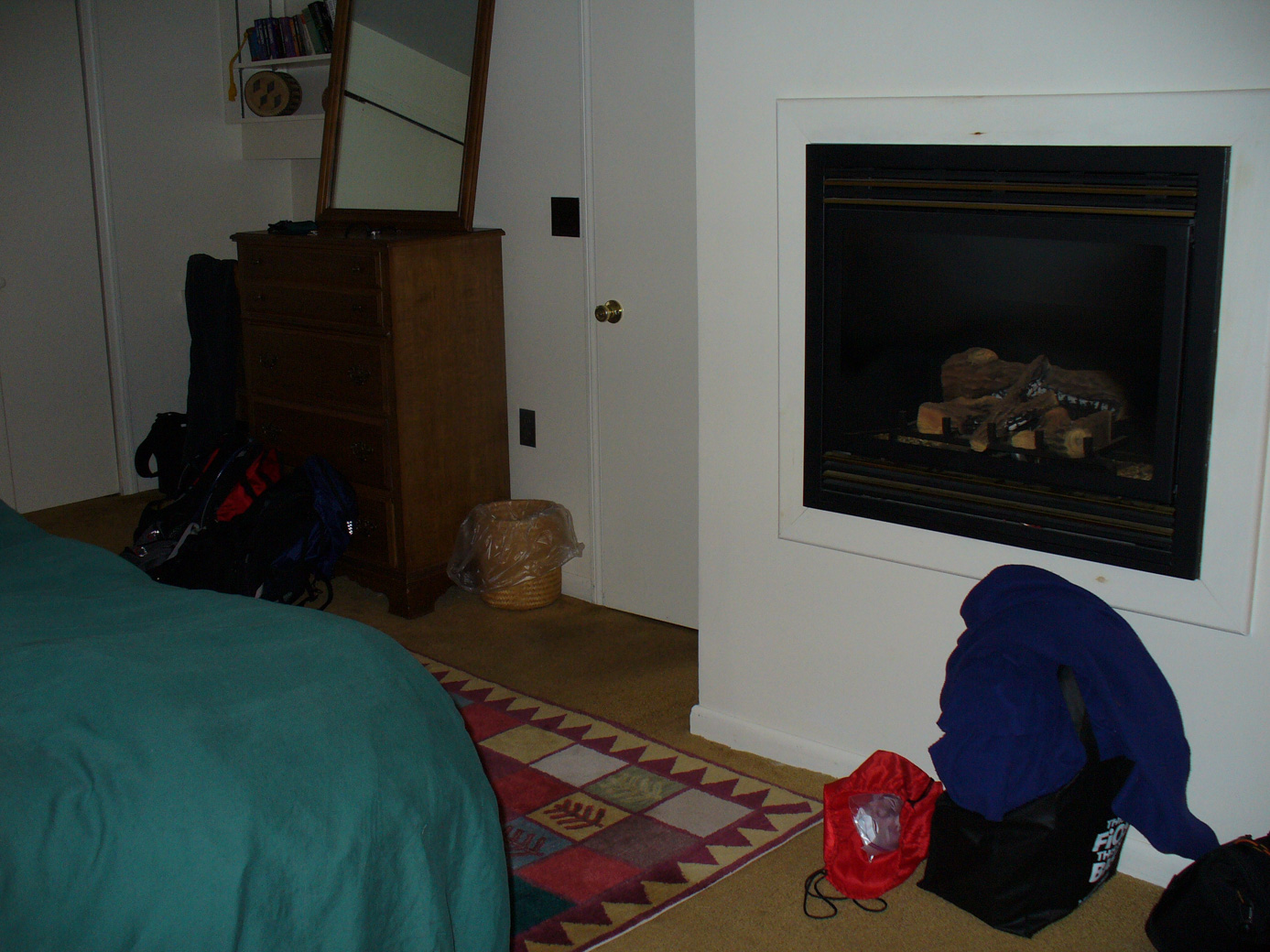 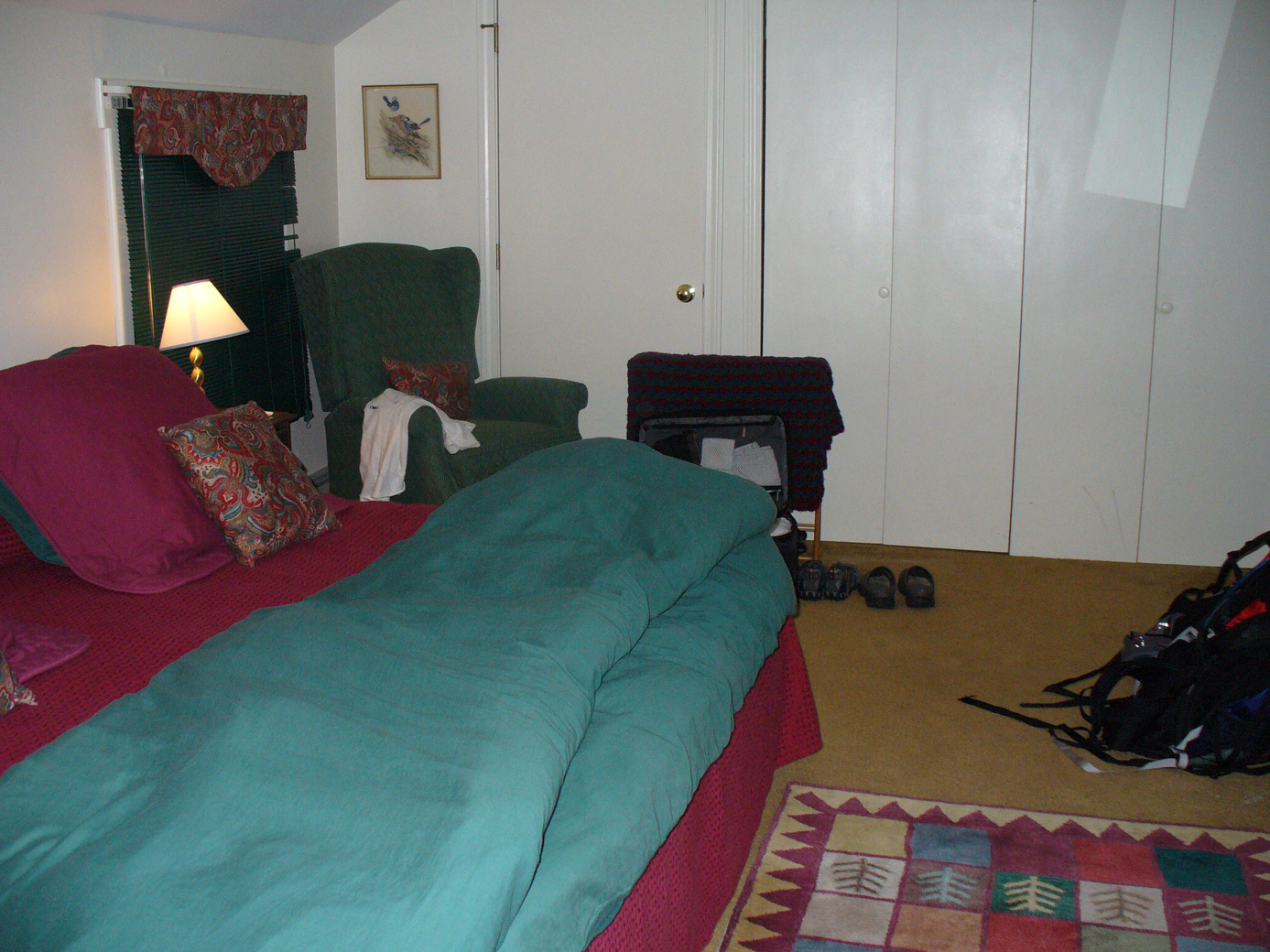 The weather the week we were there was HOT. Good thing the lodge had a swimming pool. It really made a huge difference. Did I mention that it was hot while we were there? There were a lot of card games during the week; you can see some evidence of them even by the swimming pool. 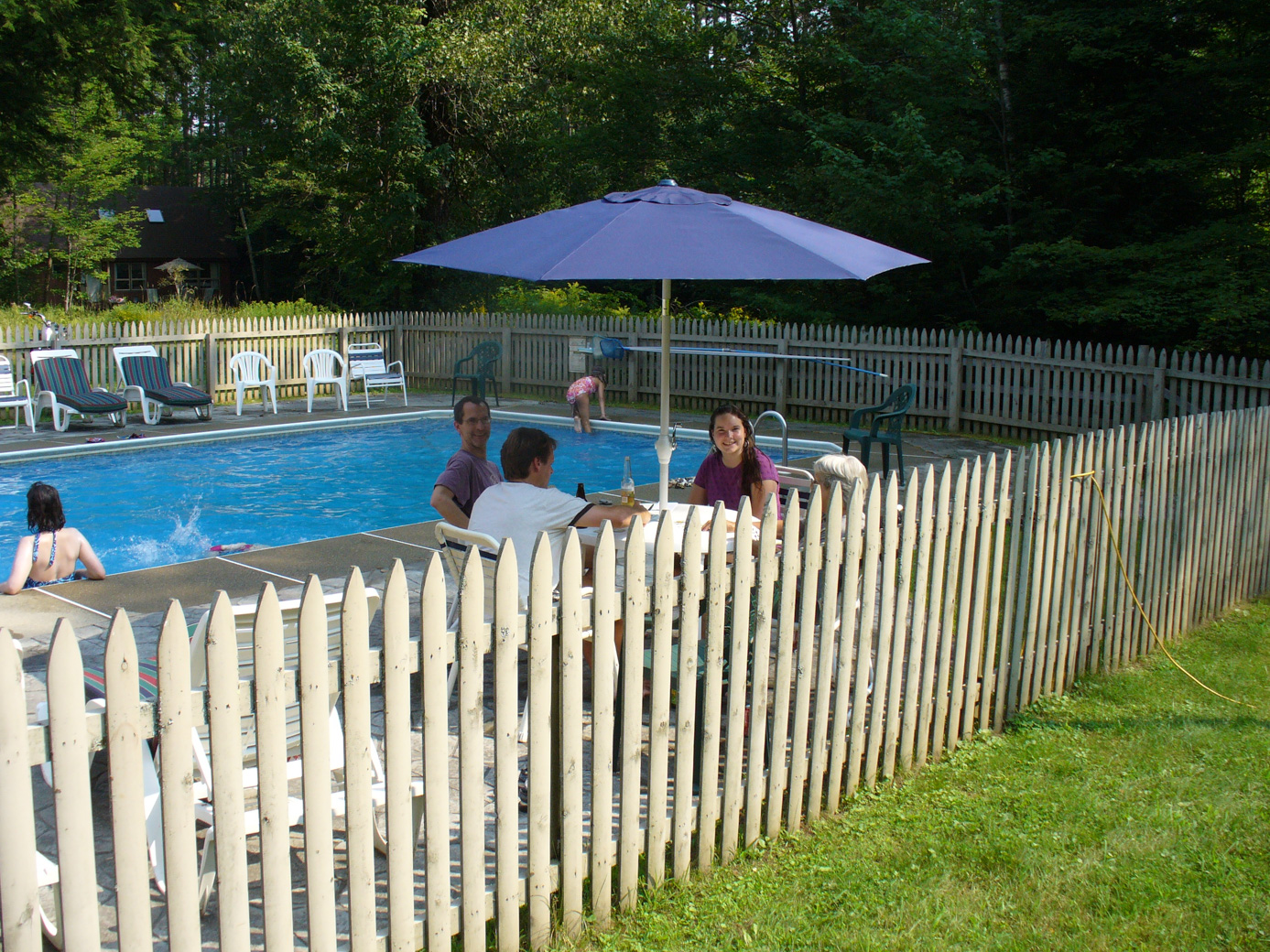 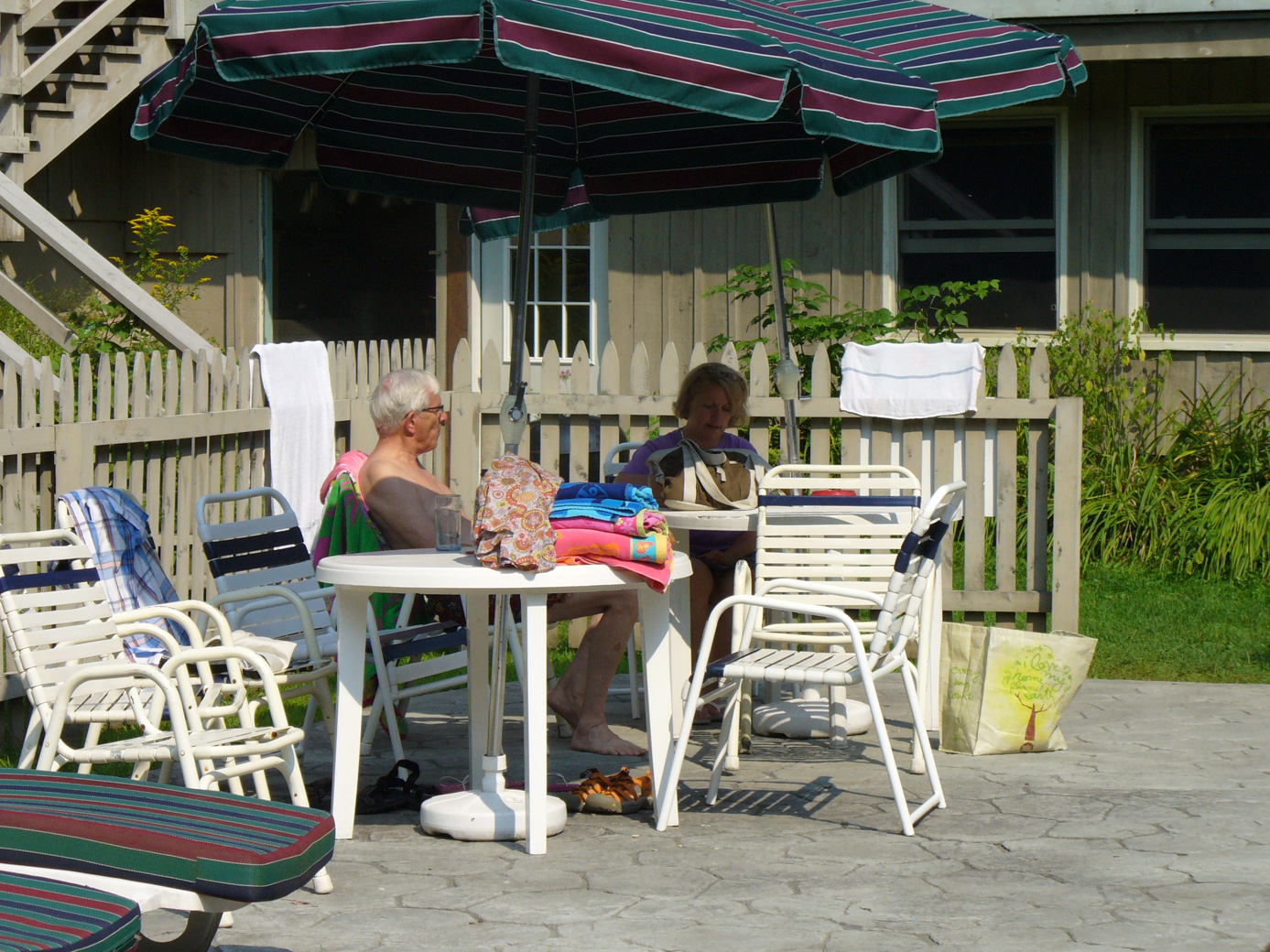 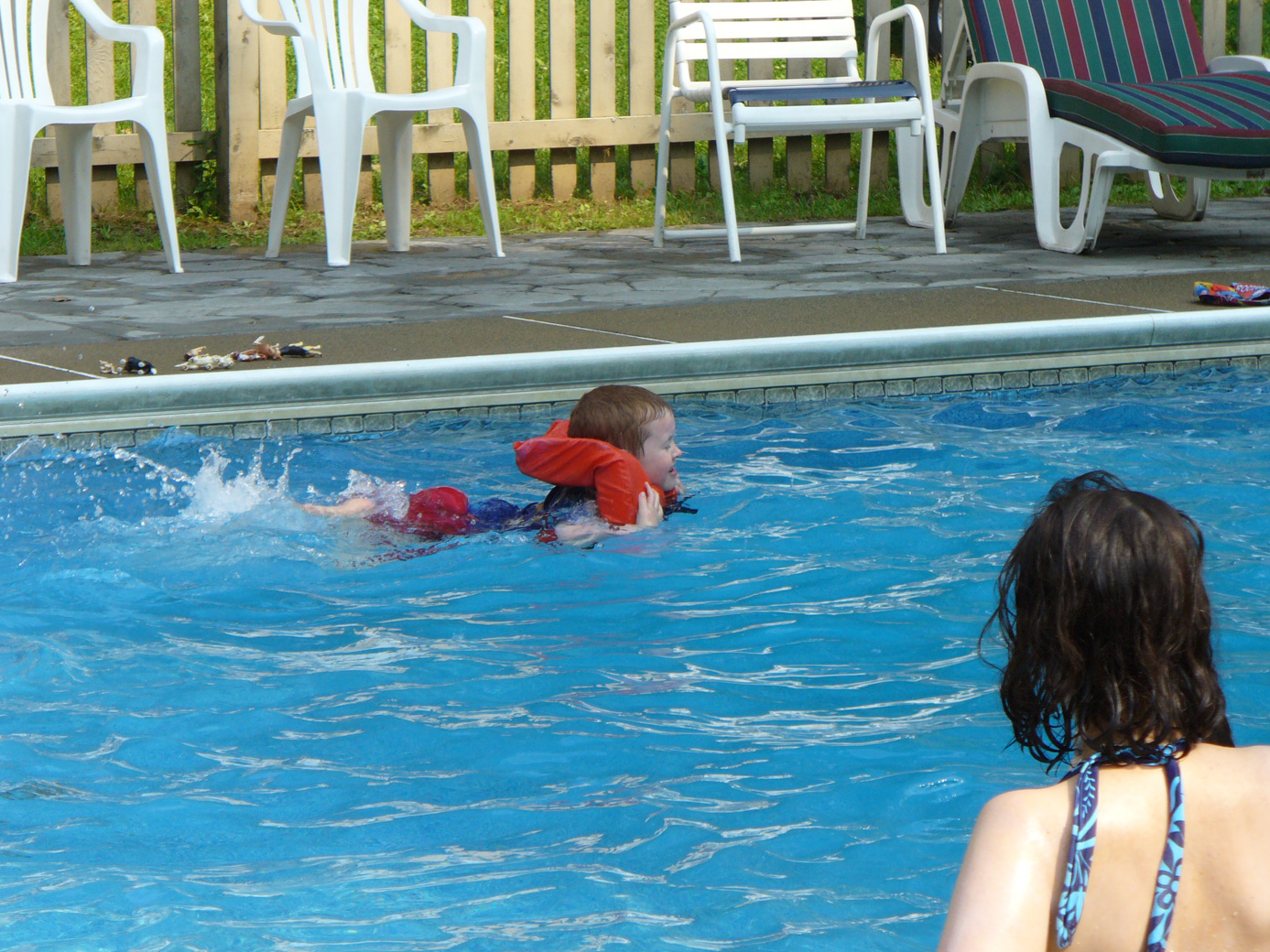 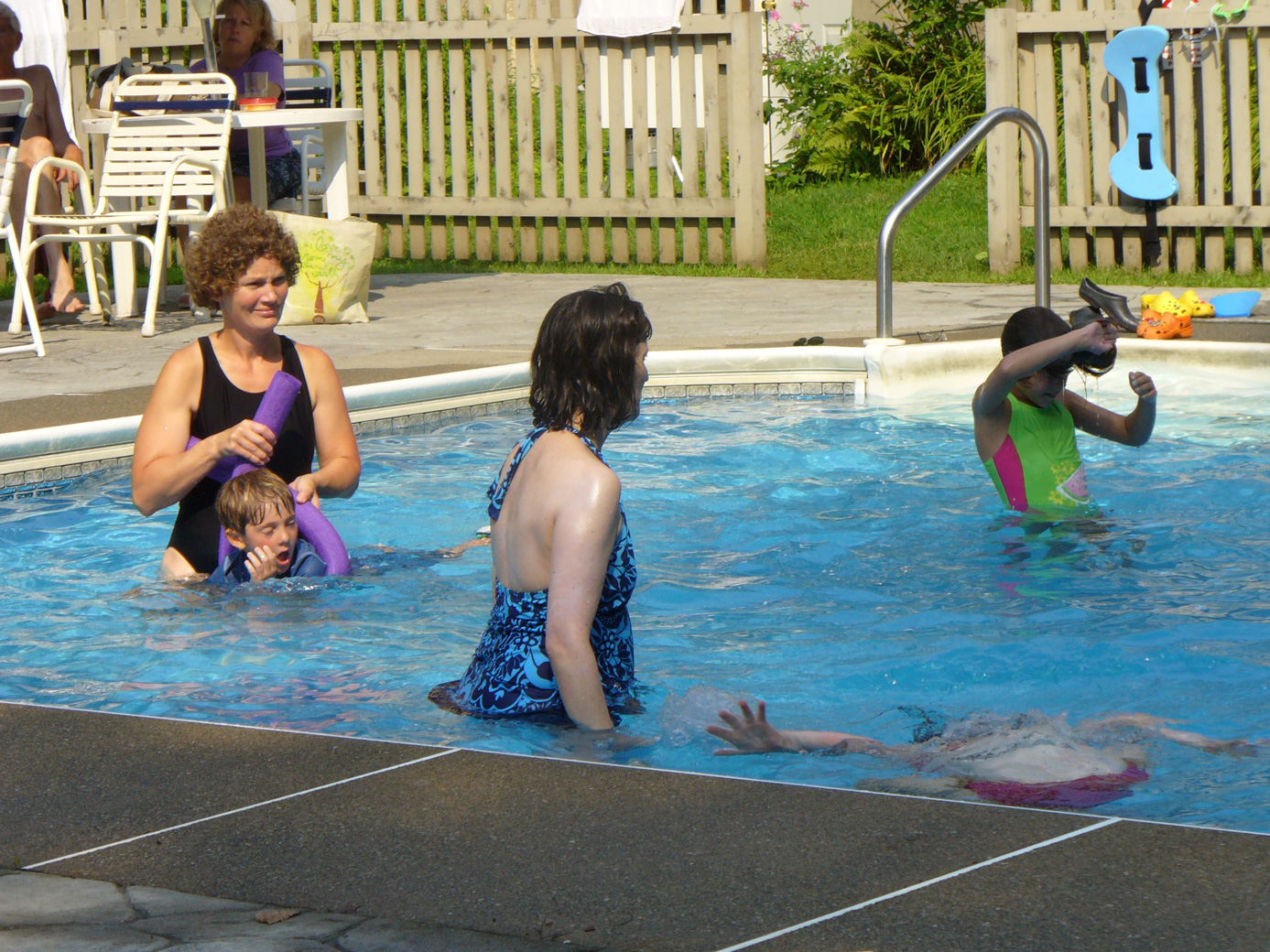 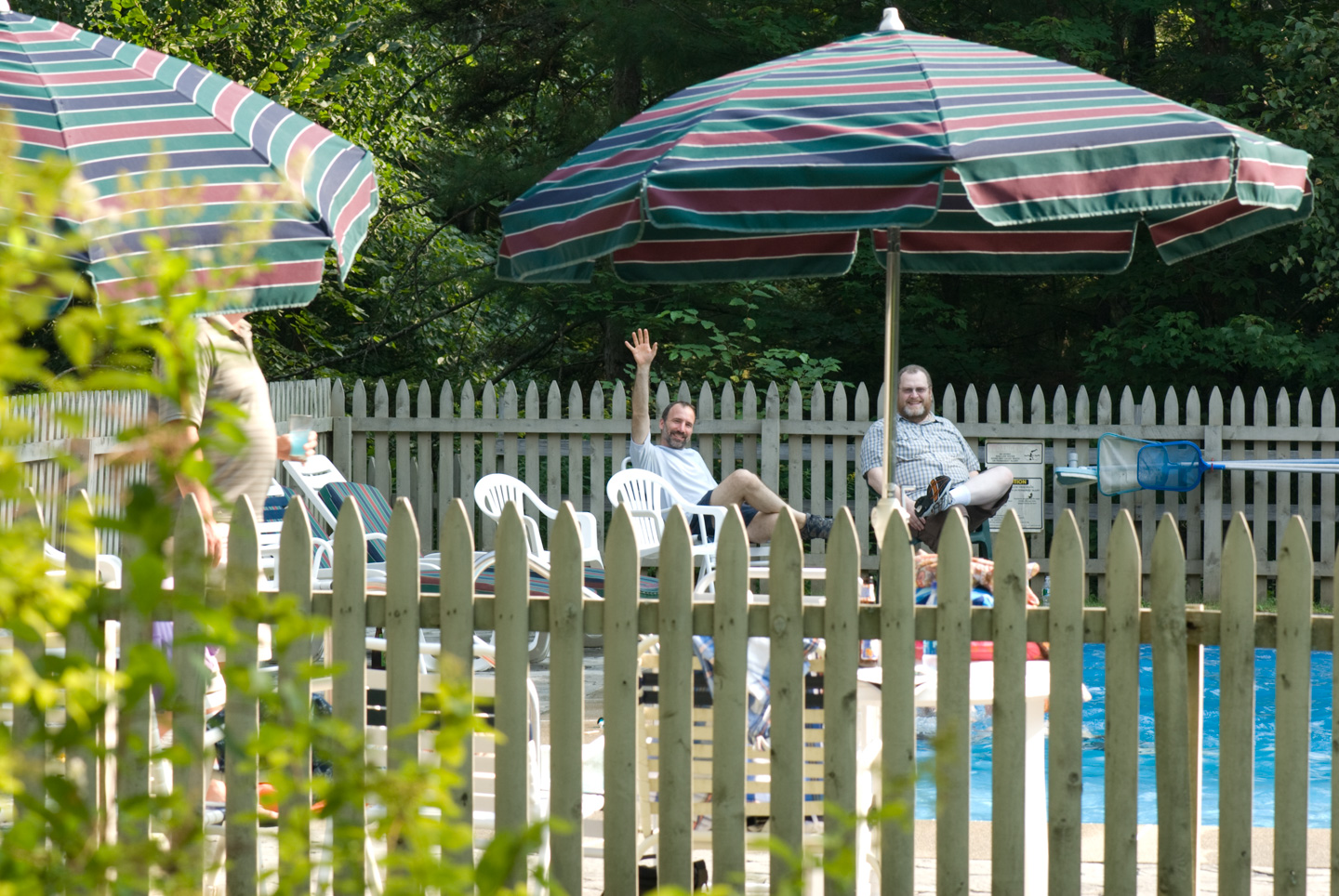 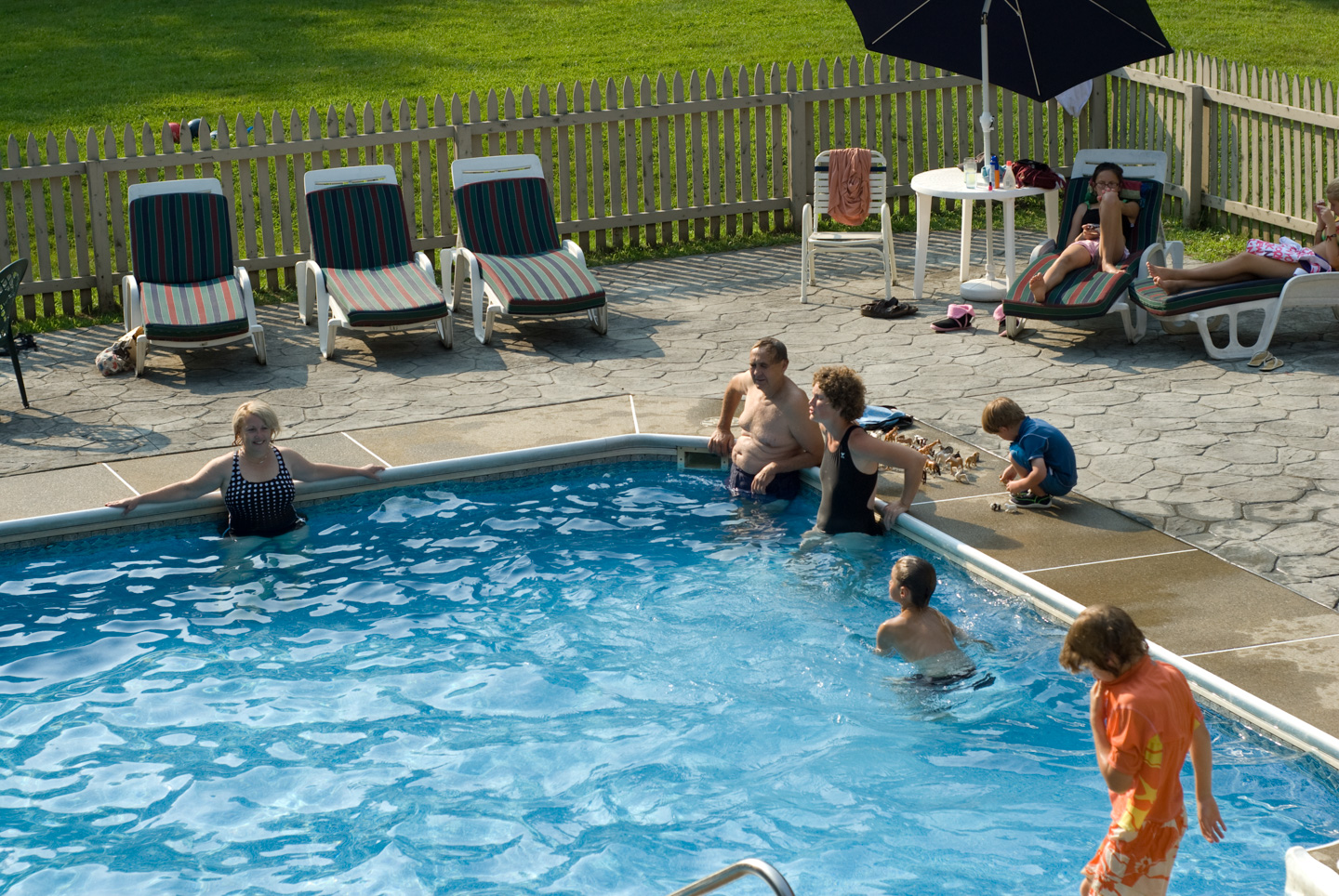 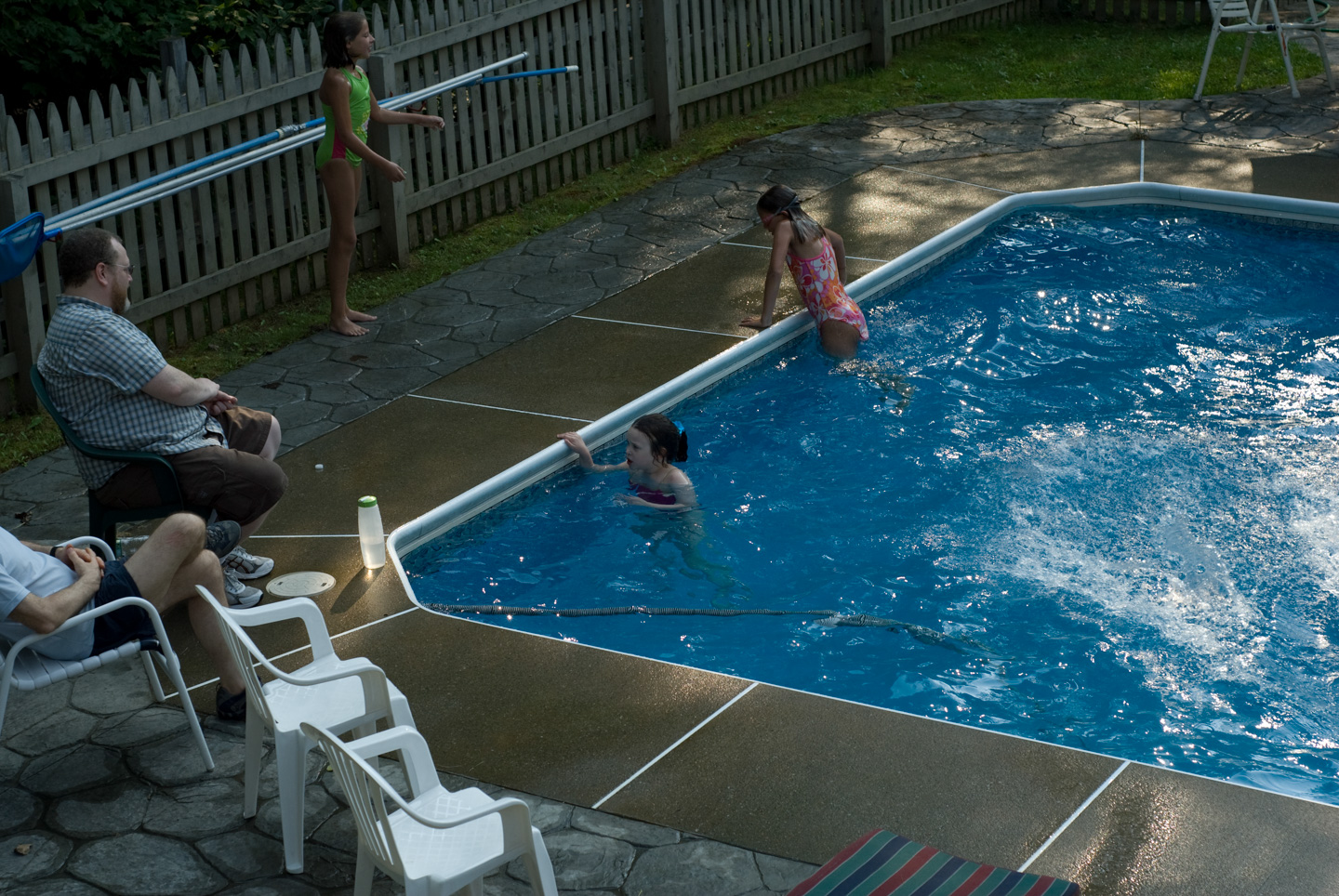 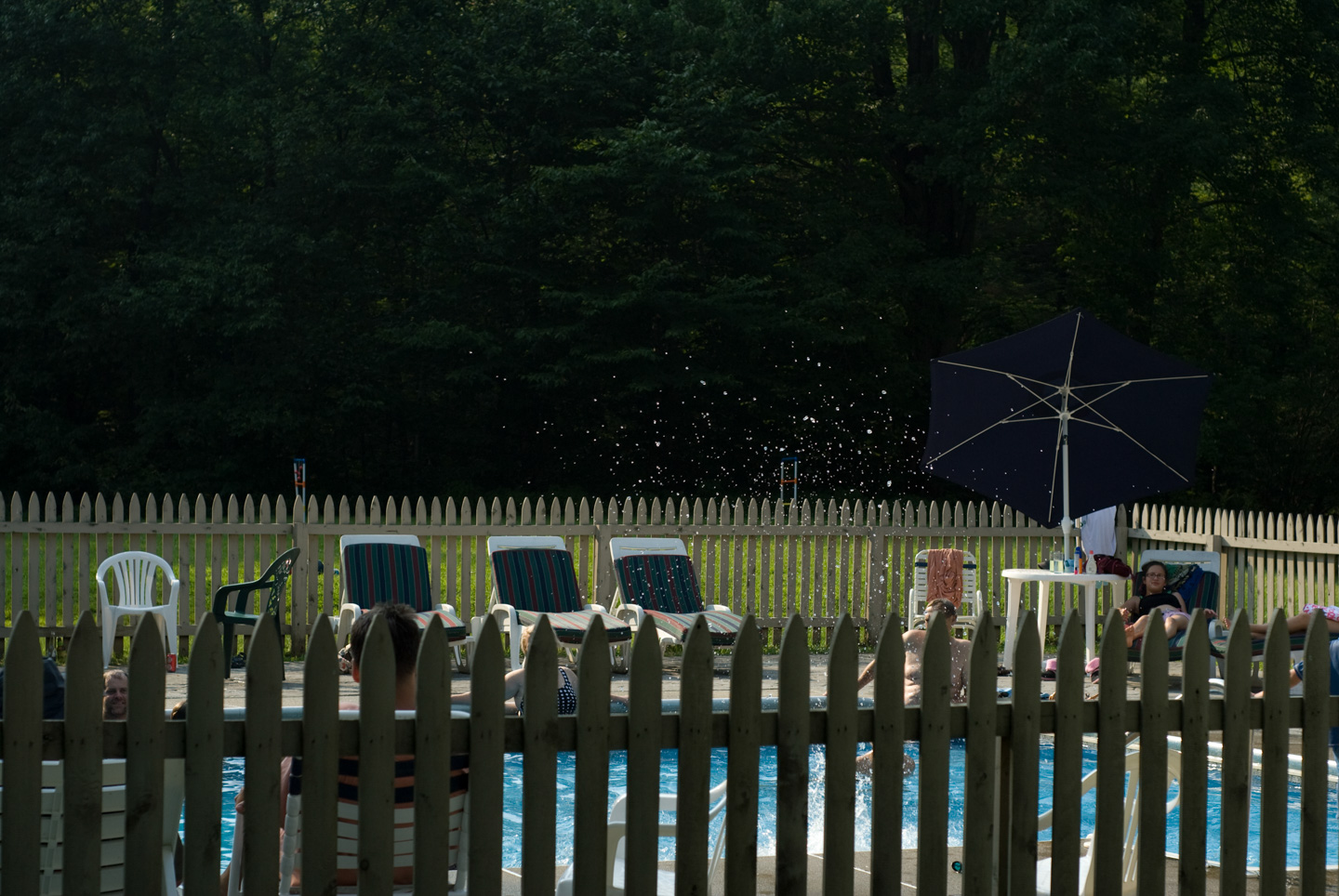